Cumberland County High School students filed a lawsuit against their Pennsylvania school district over what they call an unconstitutional ban on distributing the Bible on campus.

The students, leaders of the Christians in Action Student Club, filed their lawsuit against Mechanicsburg Area School District (MASD) Wednesday with the help of Independence Law Center after the district refused to rescind its policies preventing the students from handing out Bibles on campus during non-instructional hours. The law firm, a local pro-bono legal organization, initially sent a letter to school district administrators challenging them to rescind their “Bible ban.” (RELATED: Pennsylvania High School Students Demand Repeal Of Campus ‘Bible Ban’)

The school district responded to the challenge, claiming the law firm’s allegations were “misleading” and that the students never formally requested to hand out Bibles and were therefore never officially prohibited from distributing scripture. The law firm disputed the district’s claim, saying that email records proved otherwise.

“Despite what the school district has later said, the students requested permission to share Bibles at lunch and were explicitly denied the ability to do so by the principal,” Randall Wenger, chief counsel for the law center, said in a press statement. “The principal by email told the students they are ‘not permitted to handout Bibles during the school day[,]’ which itself is unconstitutional.”

The students alleged that their school principal, David Harris, denied their request to hand out Bibles to their friends during lunch and told them that they would have to get approval from the school administration even if they wanted to hand out Bibles after school hours. School policy reportedly relegates students’ free speech to 30 minutes before school and 30 minutes after school on sidewalks bordering school property. 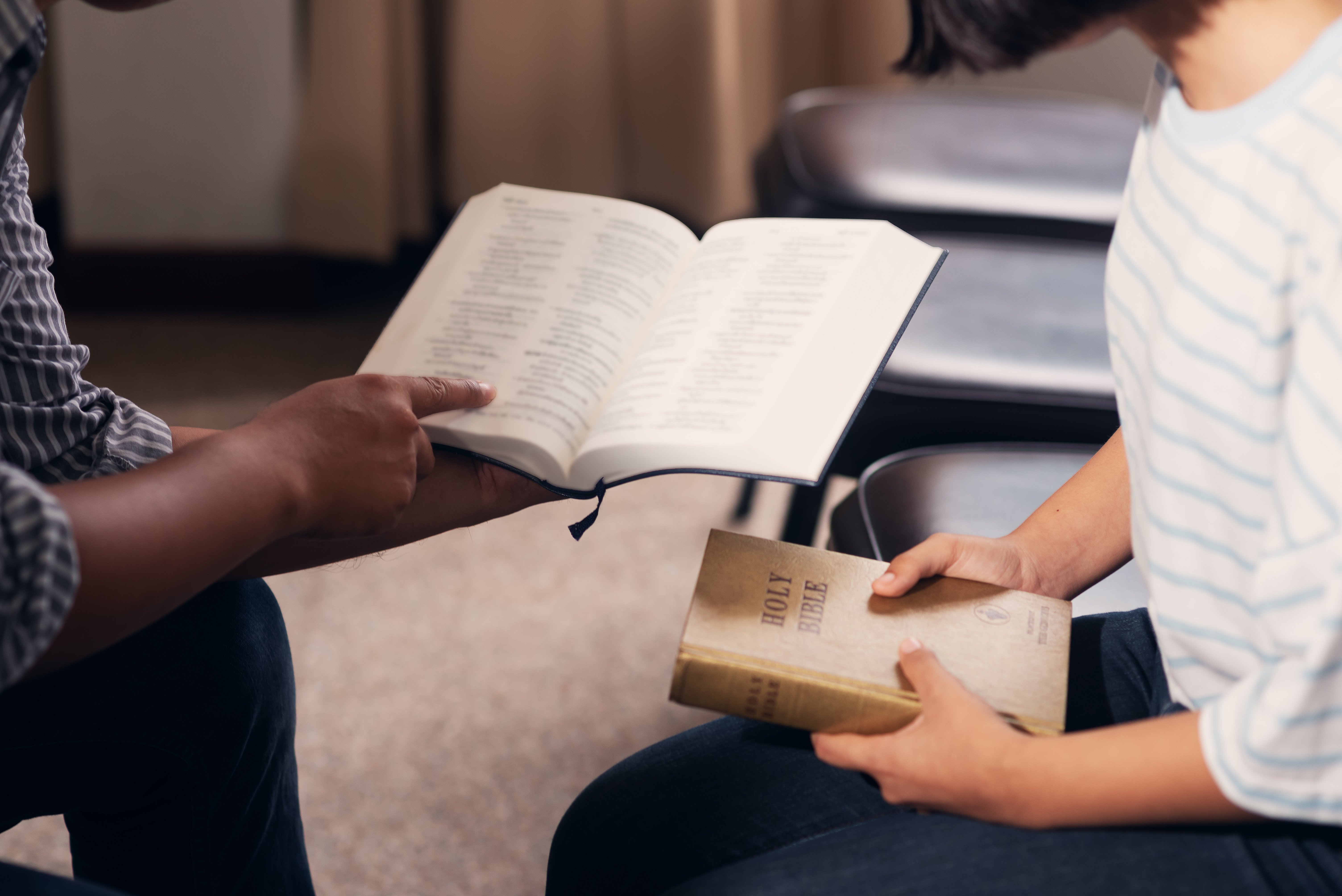 “MASD has taken away student speech rights in the school and even seeks to regulate their speech rights during non-school hours on public sidewalks that every member of the general public possesses,” the legal complaint reads.

The lawsuit, like the law center’s initial challenge, seeks the removal of policies that reportedly violate students’ constitutional right to free speech.