Archaeologists in the U.K. hope to discover the remains of a 13th-century Carmelite monastery buried beneath a bus station in Gloucester, England.

The lost monastery is known as Whitefriars, also called The College of Carmelites, and was founded in 1268 outside the city walls of old Gloucester, where it stood until the 16th century when King Henry VIII had it demolished during his purge of Catholic church property in England. Archaeologists said according to past findings and historic maps, the remains of the Carmelite monastery should be right under the old bus station in Market Parade. (RELATED: Archaeologists Discover 4,000-Year-Old Tomb Of ‘The Divine Inspector’ In Egypt)

“Archaeologists in the 1970s found what might have been part of the Carmelite chapel in Market Parade adjacent to the site, and historic maps tell us the remains of Whitefriars ought to be under this site,” Gloucester City Council archaeologist Andrew Amstrong told BBC.

Armstrong asserted the ruins are “one of the most important archaeological sites” outside of Gloucester’s old walls.

The archaeologist also explained the reason the friars founded the monastery outside the city’s walls, in a vulnerable position relative to dwellings within the walls, was “because they’re trying to live apart from the sinful nature of everyday life.” 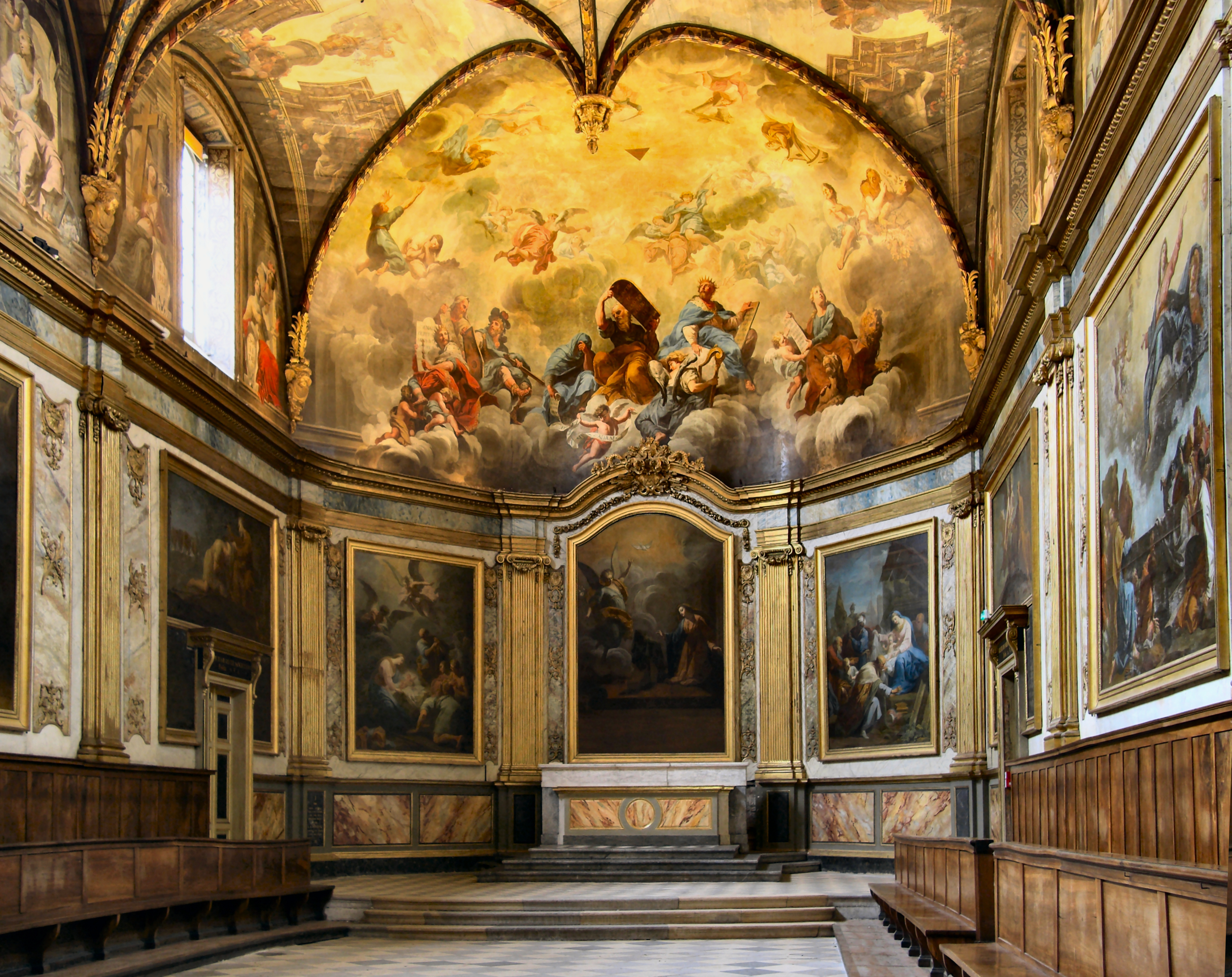 The upcoming dig, scheduled for February, is part of a redevelopment project in Gloucester’s Kings Quarter section. Archaeologists also hope to find the remains of Saxon settlements and ruins of the Roman city of Glevum.

“We are required to research sites before any major new developments take place, so we know exactly what archaeology is there,” Armstrong told Business and Innovation Magazine. “We will then work to ensure that archaeological remains are preserved beneath the new buildings.”