The ratings for “Lindsay Lohan’s Beach Club” and her attempt to return to television may have hit a slight bump after the audience dramatically dropped one month after it first debuted.

The 32-year-old actress‘ reality show on MTV, about her night club in Mykonos, Greece, is not seeing the same numbers that it had after it premiered, with the audience dropping off by 60 percent from those who had tuned in to the series lead-in, according to Page Six Thursday. (RELATED: Here’s Why Lindsay Lohan’s Friends Are Begging Her To Return To The States) 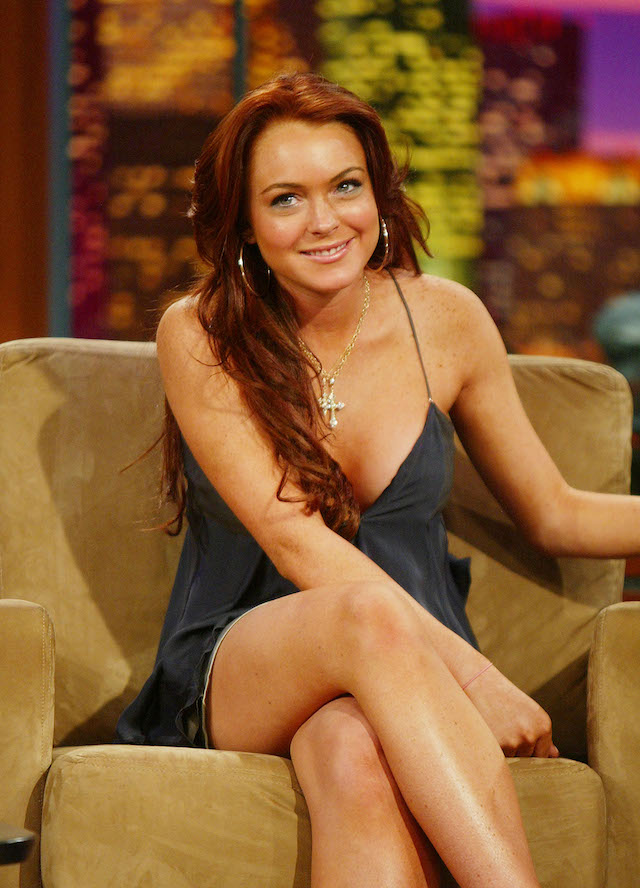 The audience turned out for the premiere show with a .39 rating in the age demographic of 18-34, according to The Wrap, making it the top five new cable show of the 2018-2019 season among young adults. (RELATED: Lindsay Lohan Posts A Slew Of Bikini Photos On Instagram)

But this week show only had 427,000 viewers who tuned in to see the happenings at Lohan’s club. Some factors that could contribute to the smaller audience might be the series shift from Tuesday to Monday nights. When it first premiered, it was on at 8 p.m. Tuesday night, and after several episodes, the network moved her reality show to Monday nights at 10 p.m.

“Lindsay Lohan was at one time a very big name, a tabloid sensation. Everybody was after her,” Marc Berman of Programming Insider shared, as he explained the ratings drop.

“People were curious,” he added. “They wanted to know what had happened to her. They sampled the show. It wasn’t very good. They didn’t come back.”

However, despite the lower numbers, the “Freaky Friday” star posted a video on Instagram Thursday teasing about “going into to season 2 and underneath the clip it read, “Lohan Beach House #Season 2 #MTV or #appleTV.”