Over a dozen states don’t provide Medicaid coverage for medication abortions where funding is permitted under federal and state law, according to a U.S. Government Accountability Office report.

Denial rates ranged from approximately 4 percent to 90 percent, the report says. About half of those states reported denial rates higher than 60 percent.

South Dakota “does not cover abortions in cases of rape or incest, as required by federal law, but [the Centers for Medicare and Medicaid Services] has not taken any action in 25 years to ensure the state’s compliance,” the report reads. “[D]espite the requirement to do so under federal law,” 14 states reported a failure to cover Mifeprex, according to the report.

Mifeprex is an abortion-inducing drug used in medication abortions up until 70 days in pregnancy. The drug is taken in combination with misoprostol to end early pregnancies. (RELATED: Physician Says There Isn’t Single Scenario Where Late-Term Abortion Protects Mother’s Health)

“Federal law permits states to categorically exclude a participating manufacturer’s drugs from coverage under a few limited exceptions,” according to the report. Mifeprex does not meet any of the exceptions that would permit states to exclude the drug from coverage, CMS officials told the accountability office, according to Rewire.News.

Some states gave reasons for their denials, including rejections of life endangerment claims where recipients did not provide an address. Seven states, however, denied no payments, according to the report. Women made no eligible abortion coverage claims for five straight years in four states.

The Guttmacher Institute is “a research and policy organization committed to advancing sexual and reproductive health and rights globally,” according to its Twitter handle.

The District of Columbia and 33 states prohibit state funds from covering abortion except in cases where federal funds are permitted, the Guttmacher Institute reported.

States such as Louisiana and Tennessee offer no coverage for abortion, a February Guttmacher Institute report revealed. 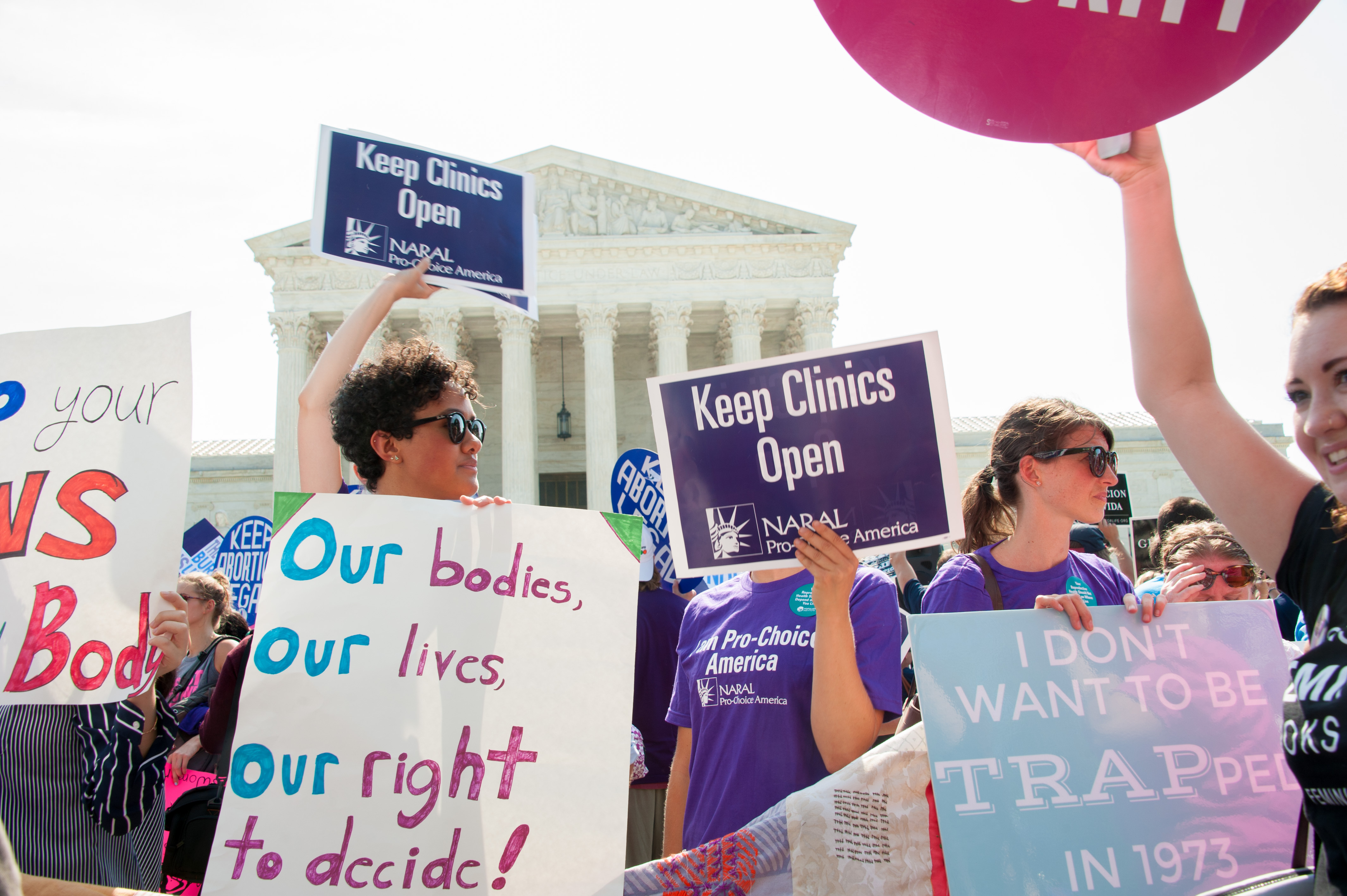 Demonstrators rally in support of abortion and other women’s rights, and against President Trump’s administration, on March 8, 2017, International Women’s Day, in Washington, D.C. Shutterstock/Rena Schild

“States are supposed to be covering a limited number of abortions under Medicaid but are not even doing that,” Democratic Colorado Rep. Diana DeGette said, The New York Times reported Sunday.

DeGette requested an investigation into abortion coverage across states, prompting the government’s report.

CMS did not immediately respond to The Daily Caller News Foundation’s request for comment.