Democratic Massachusetts Sen. Elizabeth Warren believes that White House officials should, if necessary, invoke the 25th Amendment to eject President Trump from office. Warren, addressing a news conference in Las Vegas Sunday, said they have a duty to the Constitution to do so, according to The Nevada Independent.

“My point here is that if they believe that Donald Trump cannot fulfill the obligations of his office, then they have a constitutional responsibility to invoke the 25th Amendment,” Warren told reporters after promoting her candidacy for the Democratic presidential nomination at a campaign stop in Sin City. 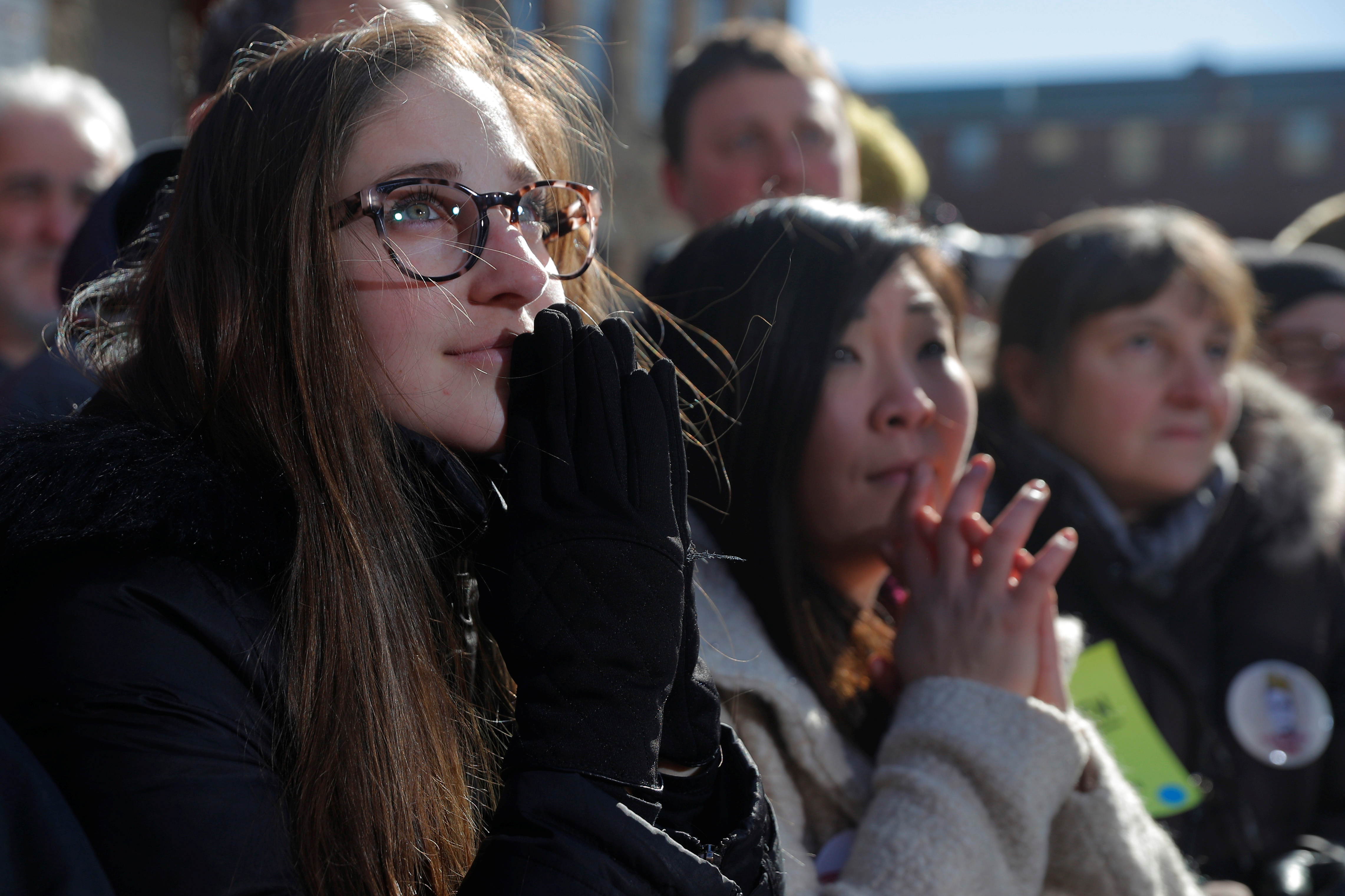 Warren added the cabinet’s duty is “to the Constitution of the United States and to the people of United States.” (RELATED: Liz Warren Quietly Apologizes To Cherokees For That DNA Test)

The 25th Amendment is an obscure constitutional device that has rarely been utilized except as a temporary measure but could be used by the cabinet to remove a president from office if the chief executive is unable to perform his duties due to physical or mental incapacitation.

Warren has also recently suggested that Trump “may not even be a free person” for the 2020 presidential campaign because the plodding Mueller inquiry might eventually lead to jail time for the president.