O’Rourke claimed last week that walls “end lives” and even advocated for tearing down existing walls along the U.S.-Mexico border because they have “not, in any demonstrable way, made us safer.” (RELATED: Beto Answers Dan Crenshaw’s Question: Would You Tear Down The Border Wall?)

Trump said the remarks would damage O’Rourke’s political career during a Space Force directive signing in the Oval Office on Tuesday, according to the White House press pool. 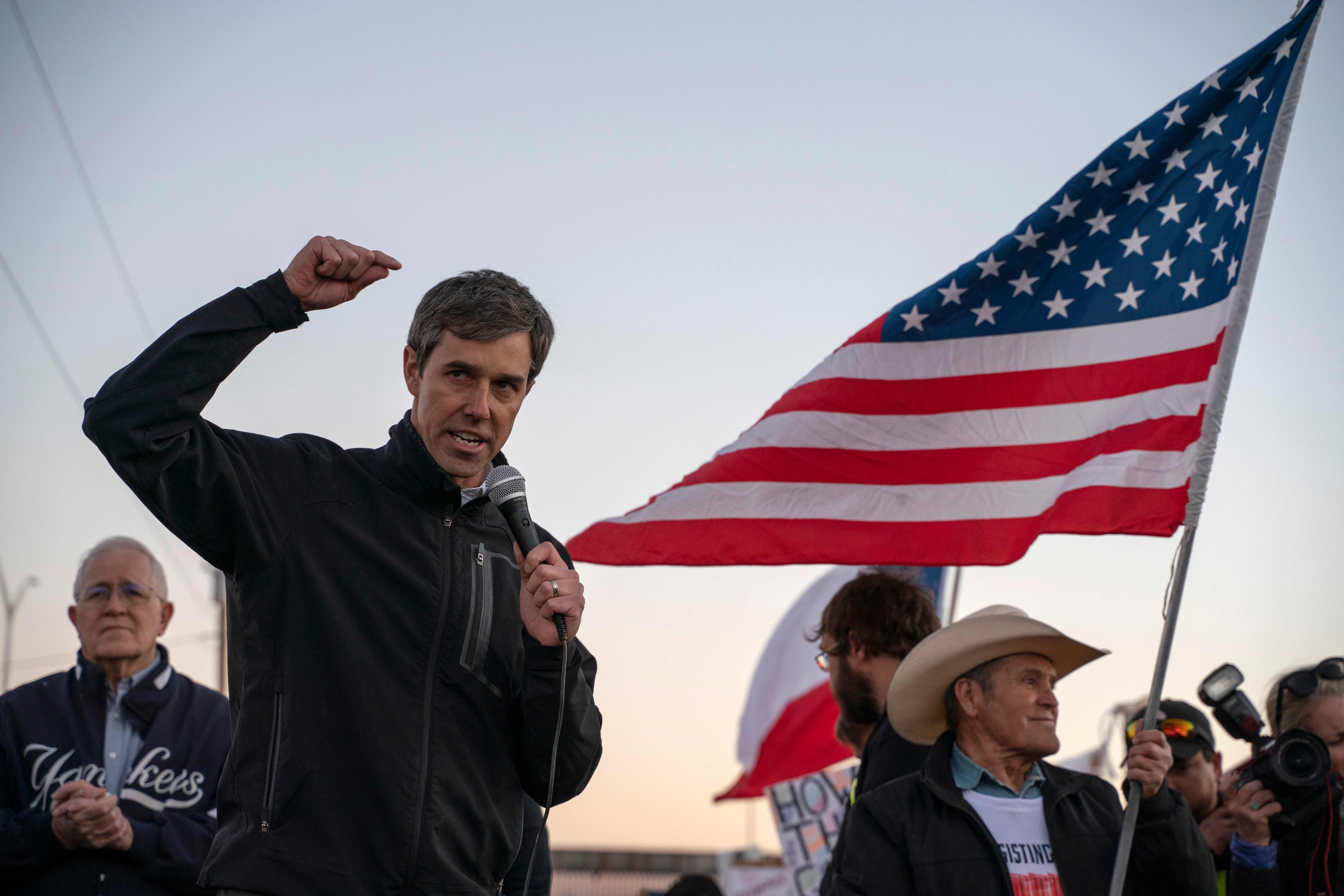 Former Texas Congressman Beto O’Rourke speaks to a crowd of marchers during the anti-Trump “March for Truth” in El Paso, Texas, on February 11, 2019. (PAUL RATJE/AFP/Getty Images)

“I hear the Democrats want to take down all of the walls along the southern border, and if they do that, you’re going to have a very different country,” Trump asserted. “But they’re not going to do that. . . . First of all, they won’t do it because they know it’s wrong. They know walls are necessary — maybe more than we do. But they’re playing sort of a game, and the new game is, ‘Let’s take down all the walls.'”

“I saw where Beto wanted to take down walls,” Trump continued. “They asked me, ‘What do you think,’ I said, well, ‘That’s probably the end of his political career.'”

O’Rourke is said to be exploring a 2020 Democratic presidential run in what is an increasingly crowded field. Just one day after O’Rourke said he would tear down the wall, New York Democratic Sen. and 2020 hopeful Kirsten Gillibrand said she “could support” removing certain portions of the border barrier.