Negotiators with the United States and China continue to haggle over the terms of a potential trade deal as President Donald Trump’s deadline of March 1 creeps closer.

If no deal is reached by the deadline, Trump may extend the date or hike tariffs on $200 billion worth of Chinese goods, raising tariffs from 10 percent to 25 percent. (RELATED: China Promised The US A Lot On Trade, And Trump Team Is Holding Its Feet To The Fire To Follow Through)

“It can be said that we are now in the sprint phase, and both negotiating teams are working towards the goal of reaching an agreement within the deadline, but some problems are still quite complicated to resolve,” a Chinese official familiar with the negotiations told Reuters.

Negotiators have made progress, outlining several commitments in principle for both countries to work toward in future negotiations. Some of the specifics of the deal, namely U.S. demands that China reform some of its economic policies, are stalling talks, Reuters reported Wednesday.

The United States’ demands include ending the Chinese policy of forcing U.S. companies to partner with Chinese firms to make or sell tech products in China, resulting in cyber theft and infringing on American intellectual property rights.

Trump is threatening higher tariffs on Chinese goods in an effort to make Chinese President Xi Jinping more pliable. The U.S. president is facing his own internal pressure as his trade war drags on, however. 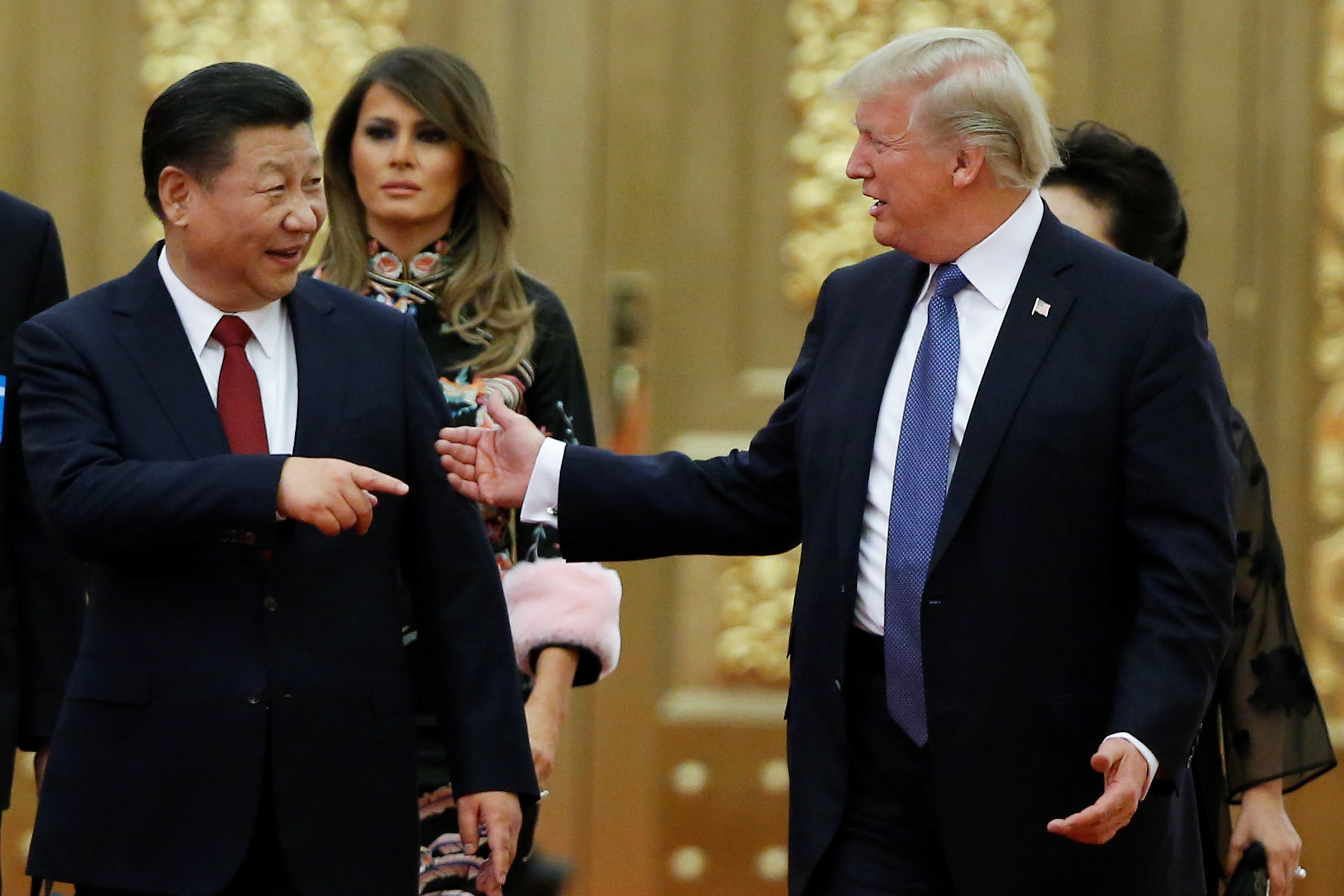 U.S. farmers are calling for a quick resolution to the dispute to ease their access to Chinese markets, especially for soybeans. Farmers are filing for Chapter 12 bankruptcy protection at the highest rate in at least a decade under pressure from low produce prices and the strain of trade disputes.

The Trump administration has taken steps to insulate the U.S. agriculture sector from trade wars, promising to dole out billions worth of aid to farmers impacted by higher tariffs and lower access to global markets.