The United States’s ongoing trade war with China is a primary concern for U.S. farmers that sell crops, especially soybeans, overseas. While Trump’s view on and use of tariffs are not popular in the agriculture community, many of his other policies are. (RELATED: No New Tariffs: Trump Wins Trade Battle With China)

“We send [China] a lot of soybeans,” Aron Carlson, who farms corn and soy in Indiana, told Bloomberg. “They’re basically buying every other bushel in the world and we’re the last invited to the table, and I don’t like to be last. I want to be front and center, as far as that stuff goes.”

“I hope he can get the whole trade thing with China figured out. I think we need to quit picking some fights,” Carlson said.

Carlson voted for Trump and is still backing the president, though his support is “softening.” In the ongoing fight over the partial government shutdown and funding for a border wall with Mexico, Carlson agrees with Trump that there are “serious problems going on with that border.”

Also, farmers are willing to take short-term financial hits during trade wars if Trump is able to secure better deals for U.S. agriculturists heading in the future, BTC Bank President and CEO Doug Fish, who works with many farmers around his community in Bethany, Missouri, told Time in October. 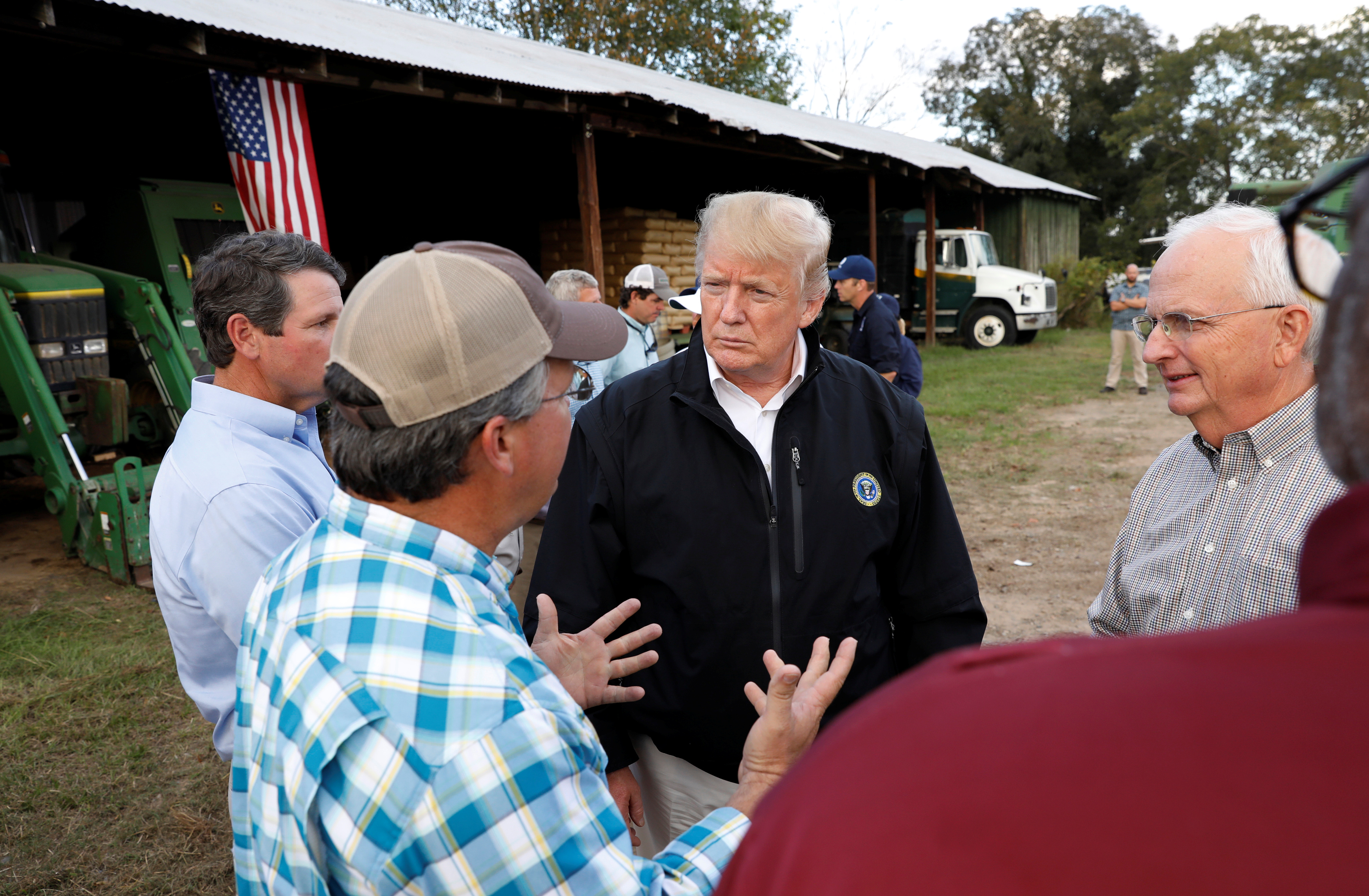 Overall, the American agriculture industry exports about 20 percent of its total product to countries such as Canada, Mexico and China. The renegotiated North American Free Trade Agreement, called the United States-Mexico-Canada Agreement, would likely increase the amount of U.S. dairy products exported to Canada. While the victory is not a major one, it is a positive sign for other agriculturists interested in ongoing trade negotiations, according to the American Farm Bureau Federation.

Trump likely can’t take farmers’ support for granted as the impacts of tariffs weigh more on agricultural communities. Pennsylvania’s agriculture sector has paid out an extra $271 million to import goods since Trump’s tariffs took effect. They have also been hit with $118 million worth of new tariffs from other countries, according to data from Farmers for Free Trade.

Trump has pledged to spread out $12 billion to U.S. farmers to help offset the effects of trade wars until negotiations are finalized.