Top Department of Energy (DOE) officials said this was a major breakthrough that will alleviate a growing problem for U.S. energy producers — a lack of export infrastructure.

“We have been promoting US energy around the world and today’s decision by the FERC is a very important one,” DOE Deputy Secretary Dan Brouillette told The Daily Caller News Foundation in an interview. (RELATED: US Oil Output Hits 12 Million Barrel-A-Day Milestone Way Ahead Of Schedule)

The Calcasieu Pass LNG export terminal is the first such project to get FERC approval in two years. Republican FERC commissioners Neil Chatterjee, the chairman, and Bernard McNamee worked with Democrat Cheryl LaFleur to hash out an agreement to get her support.

Chatterjee and McNamee needed LaFleur’s vote to approve Calcasieu Pass, which they secured after working out a new approach to account for greenhouse gas emissions from the export facility.

“This is a tremendous breakthrough,” DOE Under Secretary of Energy Mark Menezes told TheDCNF. “We hope it will serve as an analytical template going forward.” 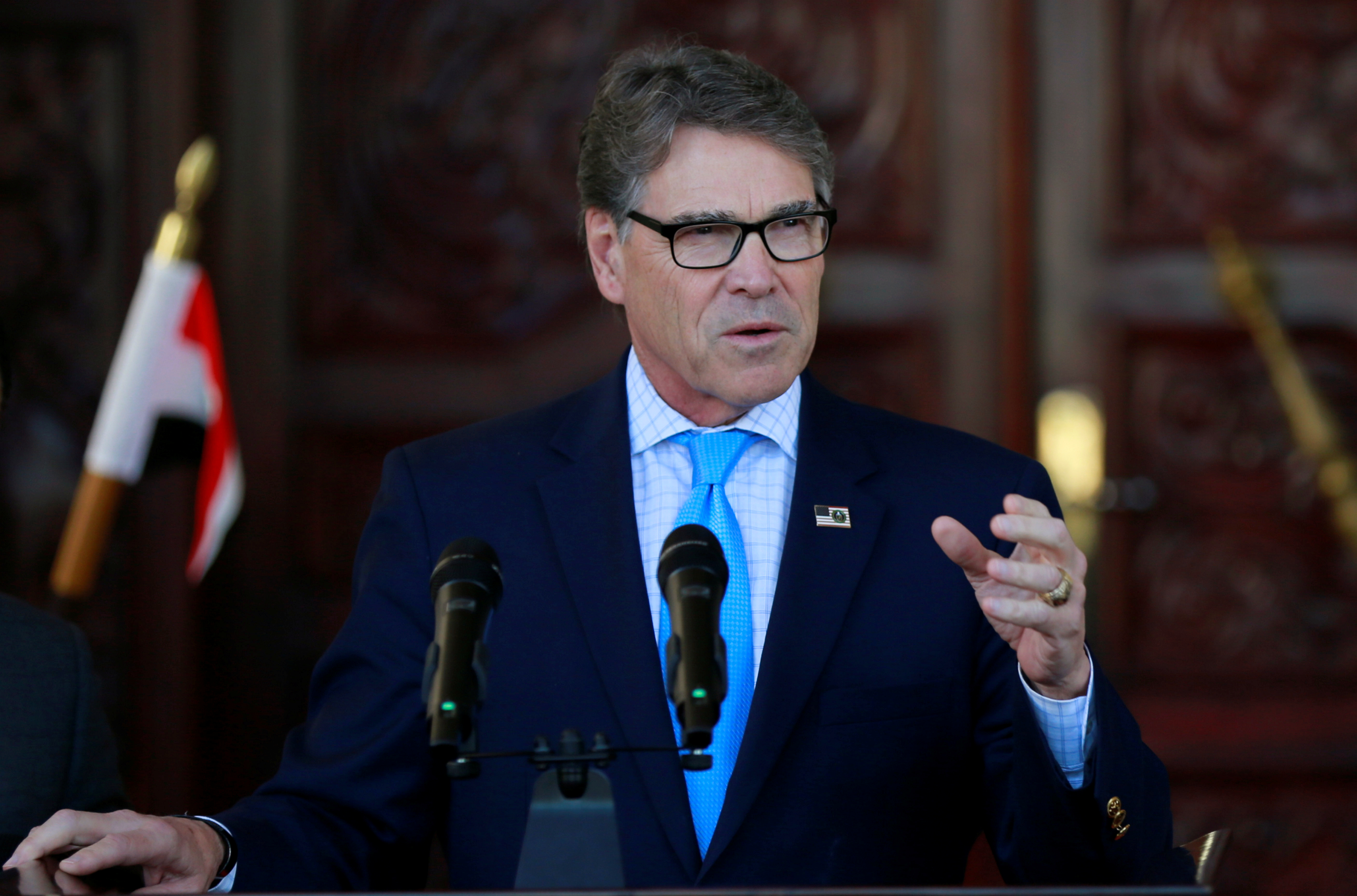 Once complete, Calcasieu Pass terminal will export up to 12 million metric tons of LNG per year. Brouillette said the project already has buyers, including in Europe, waiting for American natural gas.

Hydraulic fracturing and horizontal drilling spurred an oil and natural gas boom over the past decade, making the U.S. the world’s top hydrocarbon producer. However, a limiting factor on oil and gas is the lack of export terminals and pipelines.

Getting approval to build an LNG export terminal is a long, complicated process that requires approval from multiple agencies. FERC currently has a backlog of a dozen LNG projects awaiting approval. (RELATED: Obama EPA Regulations Blamed For Closure Of 100-Year-Old Coal Plant)

The Trump administration has been pushing for speedier approvals for LNG terminals, but FERC has been holding up the process amid pressure from environmental groups to factor global warming into its approval process.

LaFleur, for example, called on FERC to factor in estimates, like the controversial “social cost of carbon,” for a cost-benefit analysis. However, LaFleur agreed to compromise with her Republican colleagues.

Today’s order demonstrates that @FERC can act when commissioners are engaged and willing to compromise. I remain committed to moving our work forward, but will continue to consider each project on the merits. 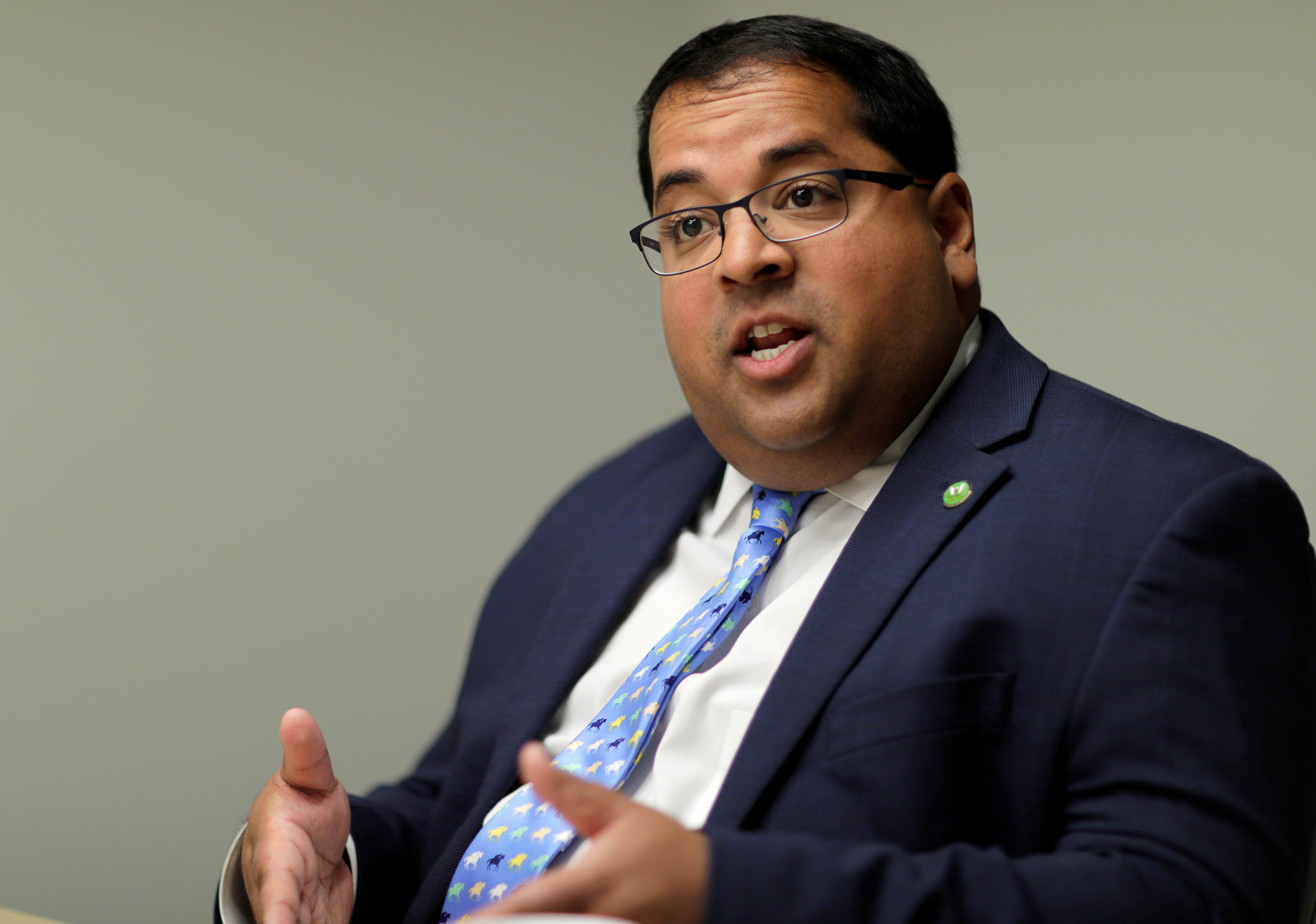 FERC’s other Democratic commissioner Richard Glick opposed the terminal, arguing his colleagues were “deliberately ignoring the consequences that its actions have for climate change.”

Brouillette argued that while an individual LNG export terminal would emit greenhouse gases, it would help lower global emissions because countries want gas as an alternative to coal.

“To the extent that LNG is displacing coal around the world, we think the impact is going to be positive,” Brouillette said.