North Korean dictator Kim Jong-un is taking drastic measures to save his country’s economy from going down the toilet.

Amid two years of shrinking economic numbers—largely as a result of a fertilizer shortage that has tanked the agricultural sector—the tyrant is finally taking action in the form of a poop quota, according to Radio Free Asia.

Kim Jong-un, who has led his people to believe that he is too elite to need to urinate or defecate himself, is now demanding 220 pounds of feces from his starving citizenry every single day. (RELATED: The Left Warms Up To North Korean Dictator Kim Jong Un) 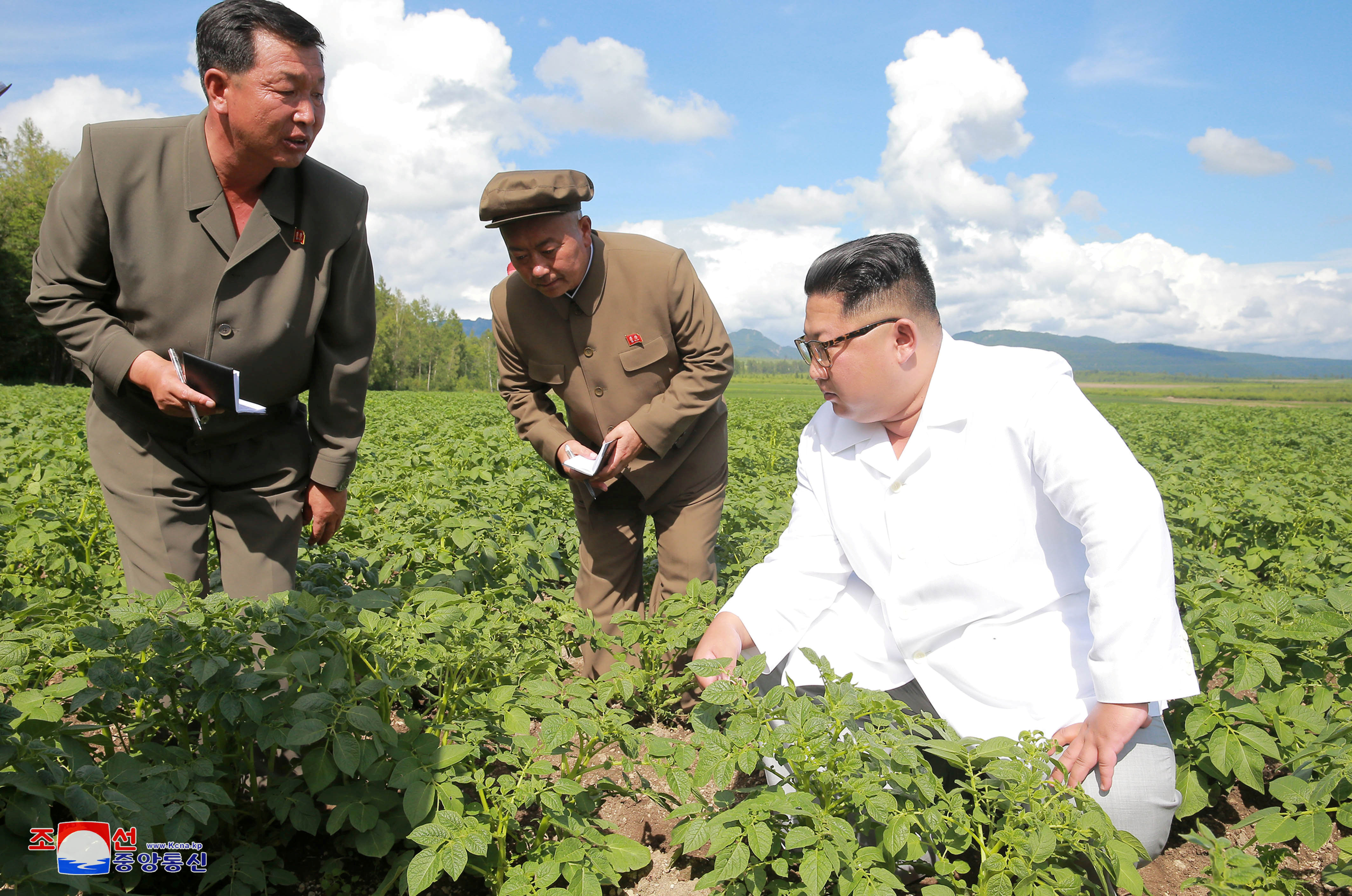 The new rule states that citizens who cannot meet the poop quota can supply 660 pounds of livestock manure or compost instead. Given the sheer impossibility of excreting at such a rate, North Koreans have apparently been turning to manure merchants to obtain their supply.

“The manure merchants are doing really well these days, charging 20 yuan (about $3) per 100kg (220 pounds) of human feces or 300kg (660 pounds) of compost,” an anonymous source told Radio Free Asia. “After Kim Jong Un’s [speech], the entire population has been mobilized to produce manure as the first major task of the year.”

The North Korean dictator declared the new quota in a national address last month, just before President Donald Trump announced another upcoming summit with the dictator.