Senate Democrats introduced a toned-down alternative to the Green New Deal as members stress over having to vote on the controversial resolution.

“I don’t blame Senate Democrats for trying to duck this big green bomb,” Republican Wyoming Sen. John Barrasso said in a statement. “You can’t escape the fact that nearly every Democrat senator running for president supports it.”

“The Senate will soon be voting on the Green New Deal, and Democrats will have the chance to vote for the radical policies they say they support,” Barrasso said. 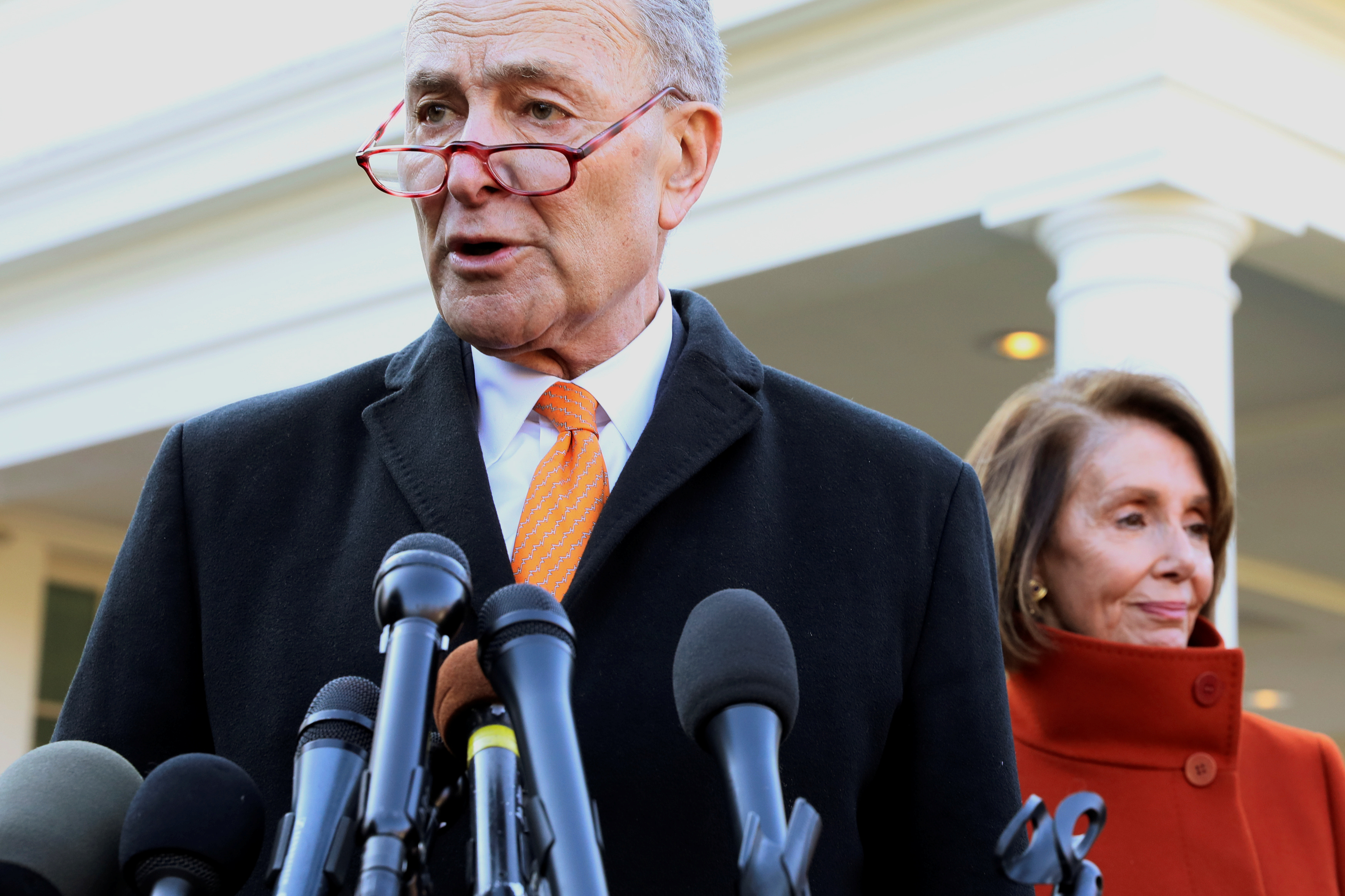 Instead of demanding sweeping societal change, the Democrats’ new resolution simply asserts climate change is real, primarily caused by human activity and that Congress “should take immediate action” on it.

In contrast, the Green New Deal introduced by Massachusetts Sen. Ed Markey and New York Rep. Alexandria Ocasio-Cortez in early February calls for achieving “net-zero” greenhouse gas emissions within 10 years and a slew of social programs, ranging from universal health care to government job guarantees. (RELATED: Did The Trump Administration Just Get Praised For Cutting CO2 Emissions? Yes It Did)

Senate Democrats struggled to figure out how to vote on the Green New Deal, which Republicans derided as a “socialist” pipedream. Environmentalists, on the other hand, are agitating Democrats to support the resolution.

Democrats considered voting “present” on the Green New Deal to shield members from what’s likely to be a controversial vote, and are pushing an alternate, watered-down resolution.

Schumer and Carper sent a letter to Republican colleagues Thursday asking them to co-sponsor the resolution. Schumer also took to the Senate floor Wednesday to challenge Republicans to come up with an alternative to the Green New Deal.

Thirteen days ago, I took to the Senate floor & challenged @SenateMajLdr McConnell to answer these questions:

1. Do you believe in climate change?

2. Do you believe it’s caused by humans?

3. Do you believe Congress should take immediate action?

But while Senate Democrats support the resolution, environmental activists who favor the Green New Deal have come out against it.

“This resolution sets a low bar at a time when the fundamental transformation of our economy that delivers on the promise of a Green New Deal is the only real climate solution worth discussing,” Nicole Ghio with Friends of the Earth said in an emailed statement, arguing the new bill didn’t pass the “laugh test.”