A pro-Trump super PAC that bankrolled more than $30 million in 2018 contests has been struggling to fill its top post, according to Politico.

An article published Friday describes the vacancy as devastating to America First Action’s fundraising goals, which are reported to be targeting $400 million. Finding that big donor-connected leader with maximum star power will be critical if the group is to secure the substantial war chest necessary to combat 2020’s massive candidate field and promote the president’s current agenda, which continues to face opposition not only from the left, but from party establishment on the right. 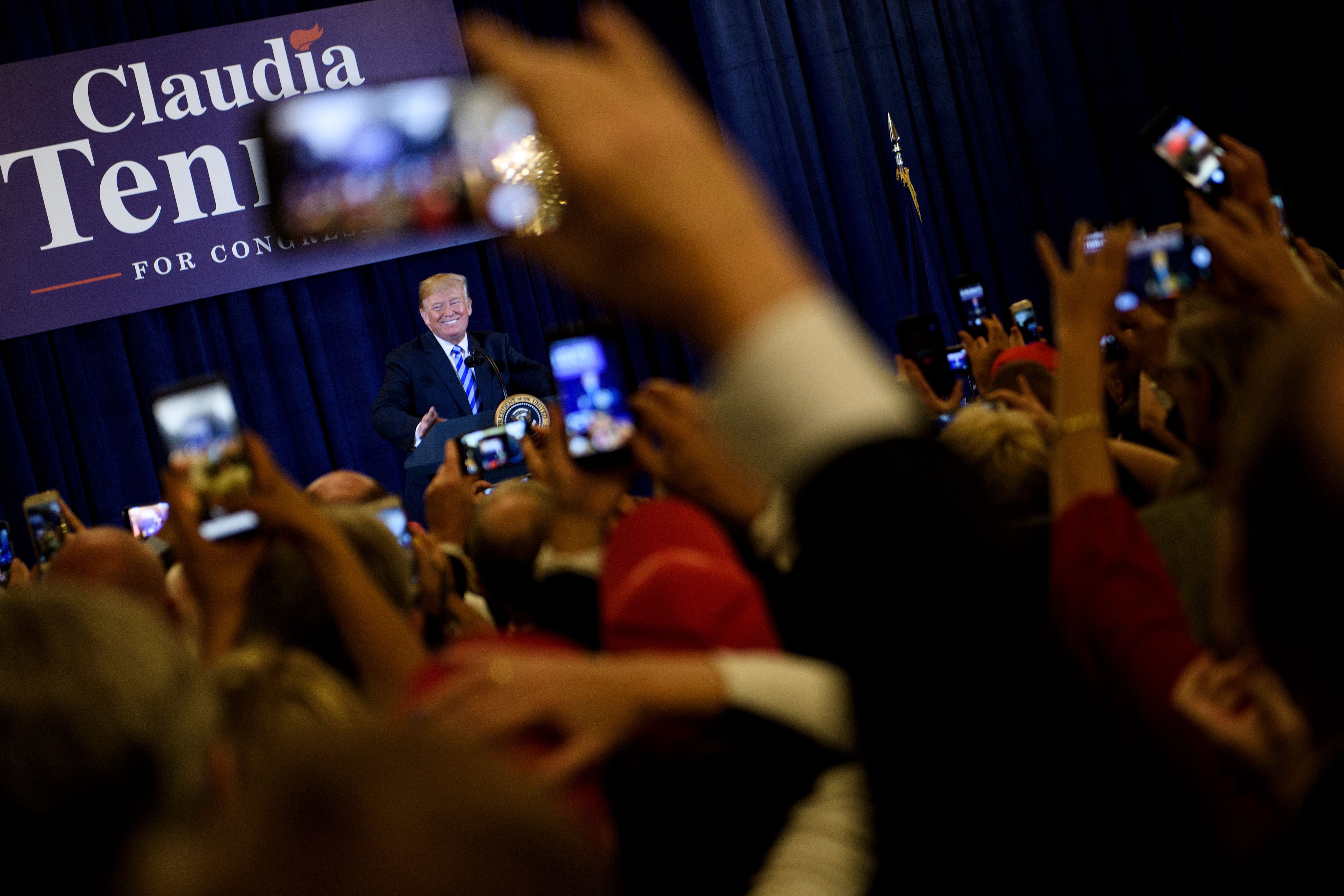 Previously, America First had been chaired by Tom Hicks Jr., close friend of Donald Trump Jr. and son of billionaire businessman and 2016 Trump supporter Tom Hicks. Hicks Jr. was named co-chair of the Republican National Committee in 2019, a move some viewed as a strategic rebalancing of Trump loyalist power within the party. Since Hicks Jr.’s arrival, the committee has already changed rules governing the 2020 Republican National Convention to ensure only President Donald Trump-supporting delegates are chosen from each state. (RELATED: Sean Spicer Gets A New Job For Pro-Trump Super PAC)

The nonprofit America First Policies was founded by six top aides to Trump in January 2017. The America First Action SuperPAC was filed three months later in April. The super PAC disclosed receipts of nearly $40 million in 2018, with $10 million coming directly from Sheldon and Miriam Adelson.