The illegal immigrant charged with murdering University of Iowa student Mollie Tibbetts asked for his trial to be moved to a more diverse county in a motion filed Friday.

Cristhian Bahena Rivera, 24, pleaded not guilty to murder charges in September, about a month after Tibbetts’ body was found in a field near Brooklyn, Iowa.

“Without venue where a minority population is substantially represented, [Rivera] cannot be fairly tried and any jury pool chosen will have to be stricken,” Rivera’s lawyers wrote in the motion according to Fox News.

His lawyers also say the trial should be moved because publicity surrounding the case could affect its outcome. (RELATED: Mike Pence Prays With The Family Of Missing Iowa College Student Mollie Tibbetts)

The pretrial publicity surrounding this case has been extensive and pervasive. News crews from local and national news outlets descended upon the area interviewing family members and numerous community members. Stories, of all types, were aired on television, internet and radio concerning Ms. Tibbetts’ disappearance and how it impacted the Poweshiek county community. 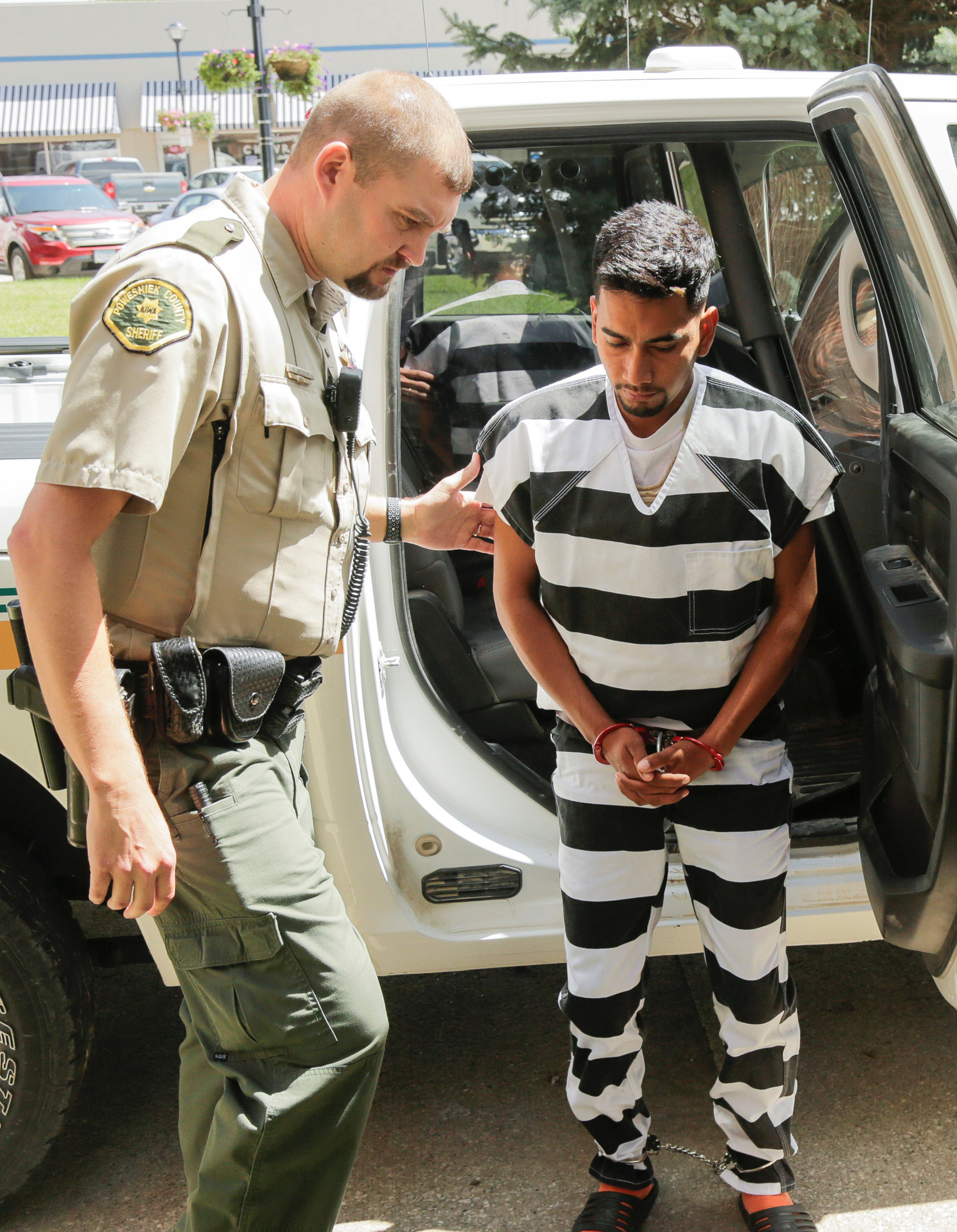 That request is not without precedent. For example, Jason Carter, who was charged with killing his mother, had his trial moved out of Iowa’s Marion County for publicity reasons, reported The Des Moines Register.

Rivera’s lawyers cited threatening online comments about his request for a trial delay in their motion for a different venue. His trial is scheduled to start Sept. 3.

Tibbetts was a rising sophomore studying psychology at the University of Iowa in Iowa City. She enjoyed reading and public speaking and was a member of the Catholic Church, reported the Des Moines Register.

Her father, Rob Tibbetts, spoke out on the debate his daughter’s death sparked.

“The person who is accused of taking Mollie’s life is no more a reflection of the Hispanic community as white supremacists are of all white people. To suggest otherwise is a lie,” he wrote in an op-ed for The Des Moines Register in September.