The U.S. Food and Drug Administration (FDA) called out pharmacy chain Walgreens and other retailers it said were caught selling tobacco products to minors in a press release Monday.

FDA Commissioner Scott Gottlieb also requested Monday that Walgreens’ management team meet with him. Walgreens is “currently the top violator among pharmacies that sell tobacco products, with 22 percent of the more than 6,350 stores that we inspected having illegally sold tobacco products to minors,” according to the release.

Walgreens responded by saying it has a “zero tolerance policy” for selling tobacco products to minors and that it welcomes the meeting, reported CNBC. Other violators include Exxon, Walmart, Kroger and Family Dollar.

“Because tobacco use is almost always initiated and established during adolescence, early intervention ‒ including making sure tobacco products aren’t being marketed to, sold to, or used by kids ‒ is critical,” the FDA said in the press release. (RELATED: Purdue Pharma Could Reportedly Move Toward Filing Bankruptcy. Here’s How That Could Help It As Lawsuits Pile Up)

The FDA also announced Monday that it sent letters to 40 companies that may be illegally marketing products including flavored e-cigarette products.

“Some of these companies may be attempting to capitalize on the troubling popularity of products like JUUL among kids by illegally selling similar products and outside of the compliance policy,” the FDA wrote. “We also need to determine if any of these products may be counterfeit knockoffs.” 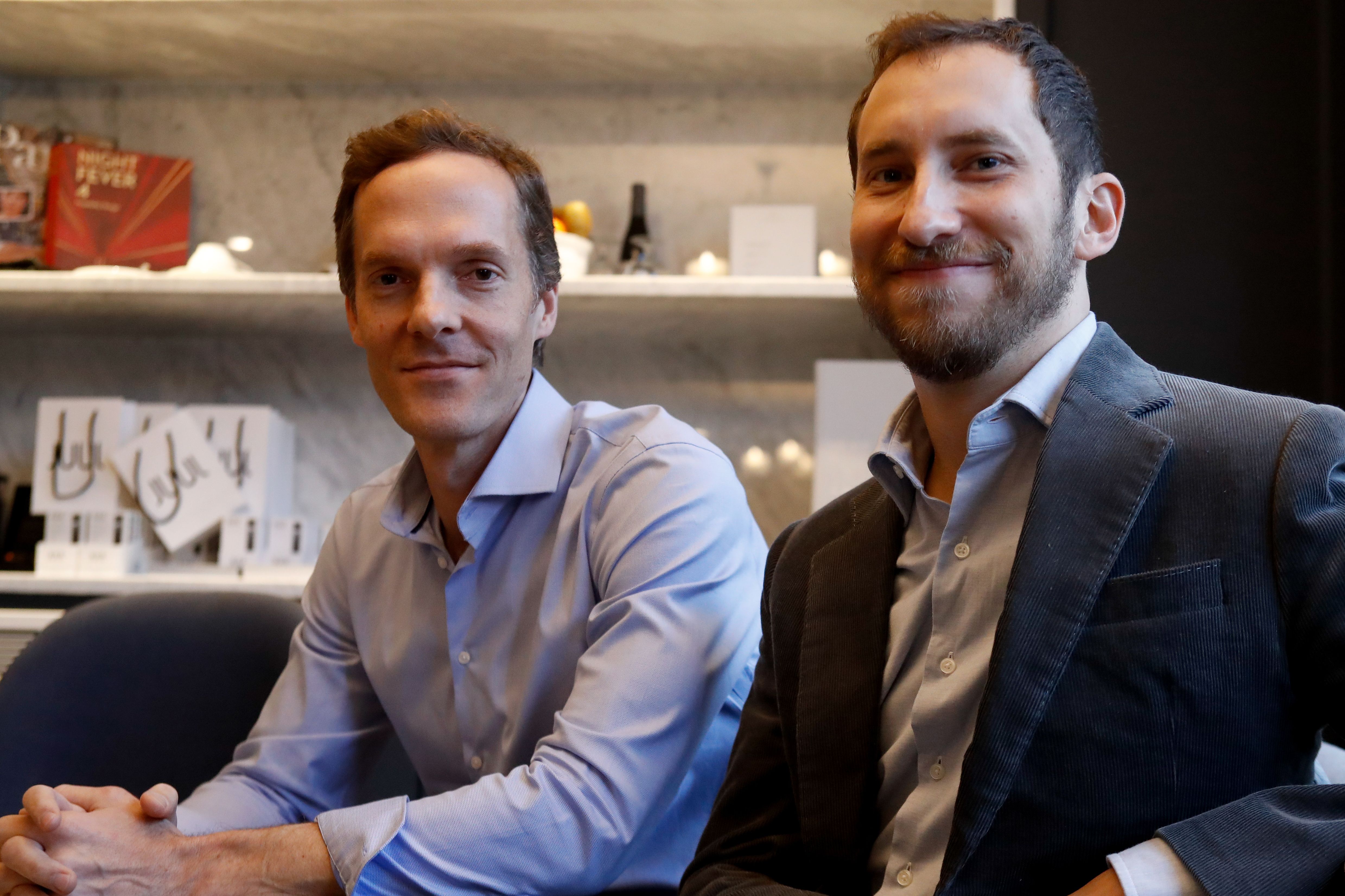 Co-founders of US start-up company Juul, Adam Bowen (L) and James Monsees pose in Paris on december 5, 2018. – The electronic cigarette Juul arrives in France after capturing 73% of the market in the United States in three years, where its popularity among teenagers worries the health authorities. (Photo by FRANCOIS GUILLOT / AFP) (Photo credit should read FRANCOIS GUILLOT/AFP/Getty Images)

Juul, worth roughly $16 billion, has distanced itself from its early ads featuring bright colors and youthful models to promote flavored e-cigarettes, which are believed to appeal to teens especially.

The FDA’s callouts come as more than 3.6 million middle and high school students were current e-cigarette users in 2018, a “dramatic” uptick that ended years of decline in overall youth tobacco use.