“This is why we wanted Congresswoman Barbara Lee to be the Speaker of the House and ‘progressives’ were like ‘nah, Pelosi is a leader and omg you should see how she claps. What a clap!'” Sarsour wrote in a lengthy Facebook post.

“Nancy is a typical white feminist upholding the patriarchy doing the dirty work of powerful white men. God forbid the men are upset – no worries, Nancy to the rescue to stroke their egos,” she wrote. 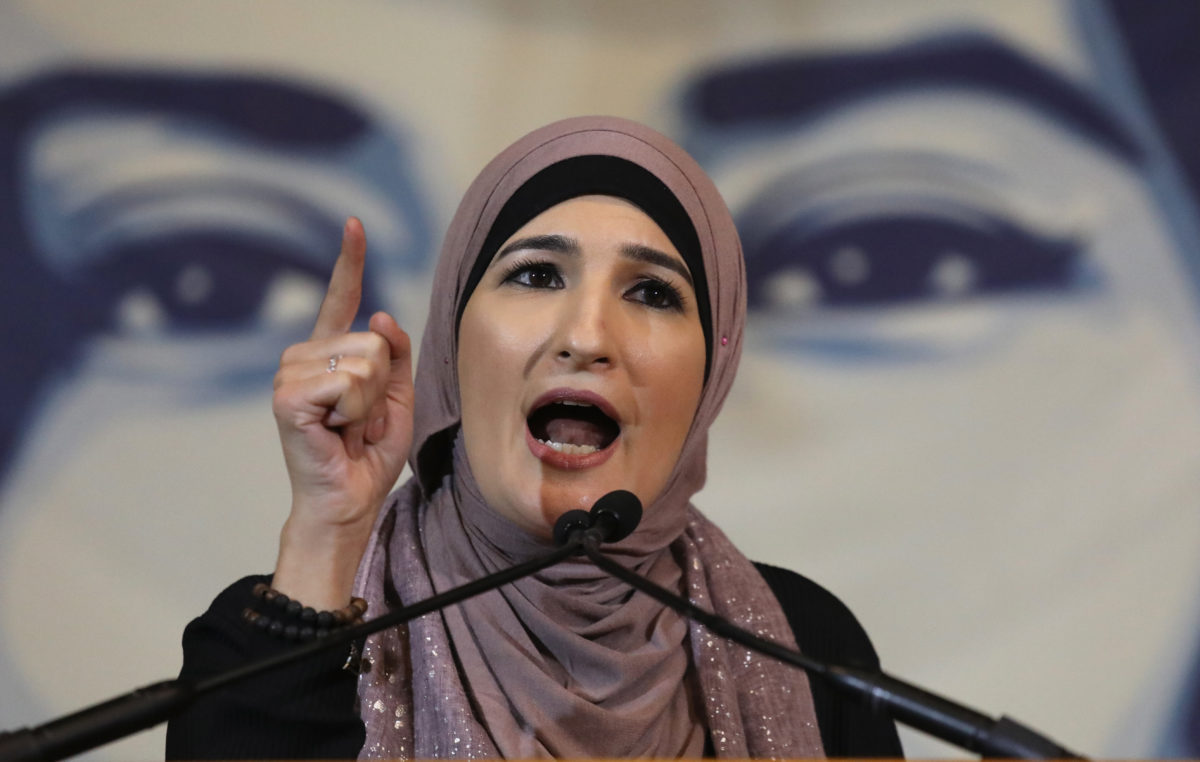 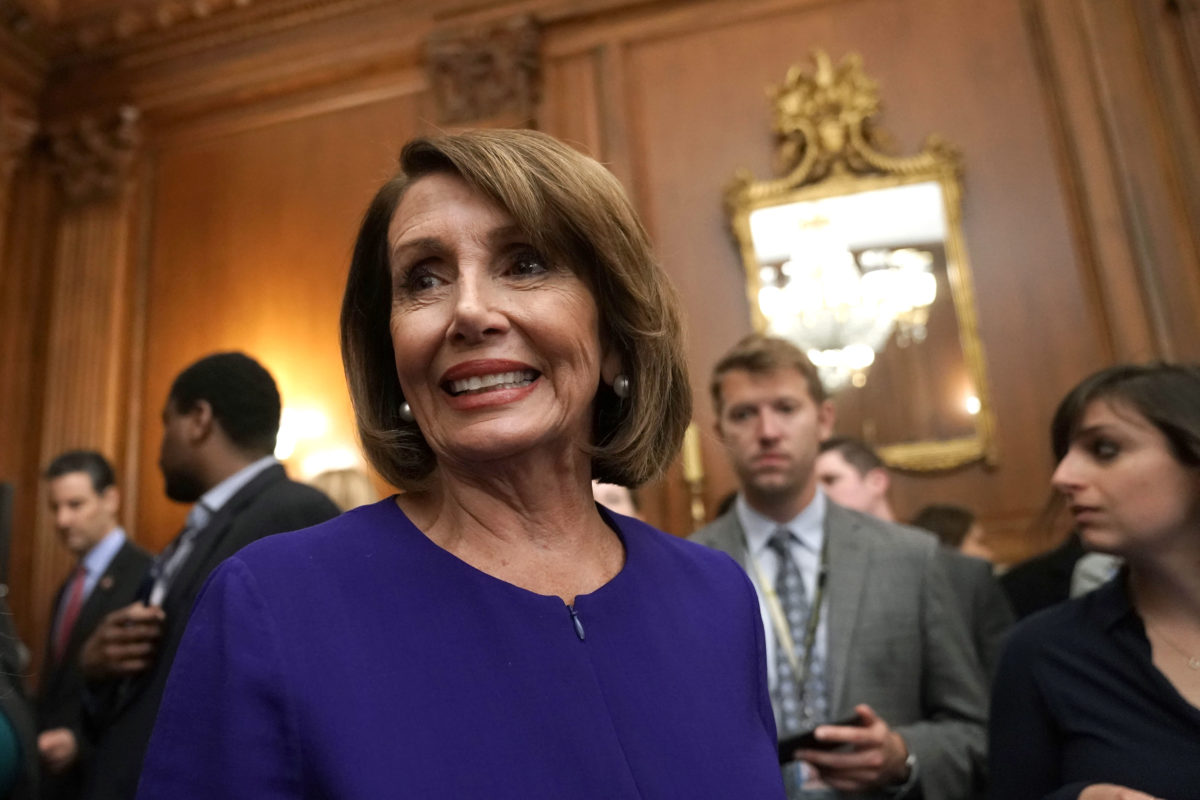 Sarsour accused Democratic leaders of responding more quickly to anti-Semitism than to anti-Muslim rhetoric, and claimed the resolution would only help Republicans.

“Democrats are playing in to the hands of the right. Dividing our base and reinforcing their narrative and giving them an easier path towards 2020,” Sarsour wrote. (RELATED: Planned Parenthood ‘Proud’ To Stand With Women’s March Amid Anti-Semitism Controversy)

“I reject this. I will speak out. I won’t be silent. I am not following this. They don’t speak for me as a Democrat. No more double standards.”

The Women’s March has been plagued by its own anti-Semitism issues, including its leaders’ support of Nation of Islam leader Louis Farrakhan, a notorious racist and anti-Semite.

An investigation published by Tablet Magazine in December revealed Women’s March leaders repeatedly made anti-Semitic remarks, including spreading conspiracy theories about Jews being responsible for the slave trade.

The investigation also found that Women’s March used Nation of Islam members for their security.

Sarsour was unapologetic about the Farrakhan controversy as recently as January, when she taped a podcast with left-wing media outlet Democracy Now.