Pressley cited teen activists pushing for gun control as a reason for giving 16-year-olds the right to vote, which the congresswoman compared to having a driver’s license.

“Young people are at the forefront of some of our most existential crises,” Pressley added. “The time has come. Our young people deserve to have the opportunity to exercise their right to vote.”

“I’m committed to making sure we empower young people to build our future together. Giving them the power to vote will help build a more equitable and just future,” Meng said in a statement posted to Twitter on Tuesday.

Tonight I’m testifying before @RulesDemocrats to argue why it is important to lower the voting age to 16 with @RepPressley! Our young people can work and pay taxes. Let’s also make sure they can make their voices heard by voting in all elections. 1/2

I’m committed to making sure we empower young people to build our future together. Giving them the power to vote will help build a more equitable and just future. I urge my colleagues to include the Meng/Pressley amendment to lower the voting age to 16 in #HR1! #ForthePeople 2/2 https://t.co/o4tdqW3ON9

Tlaib tweeted her support for Pressley’s amendment on Wednesday.

Pressley proposed the change as an amendment to House Democrats’ “For The People Act,” which would amend campaign finance laws. 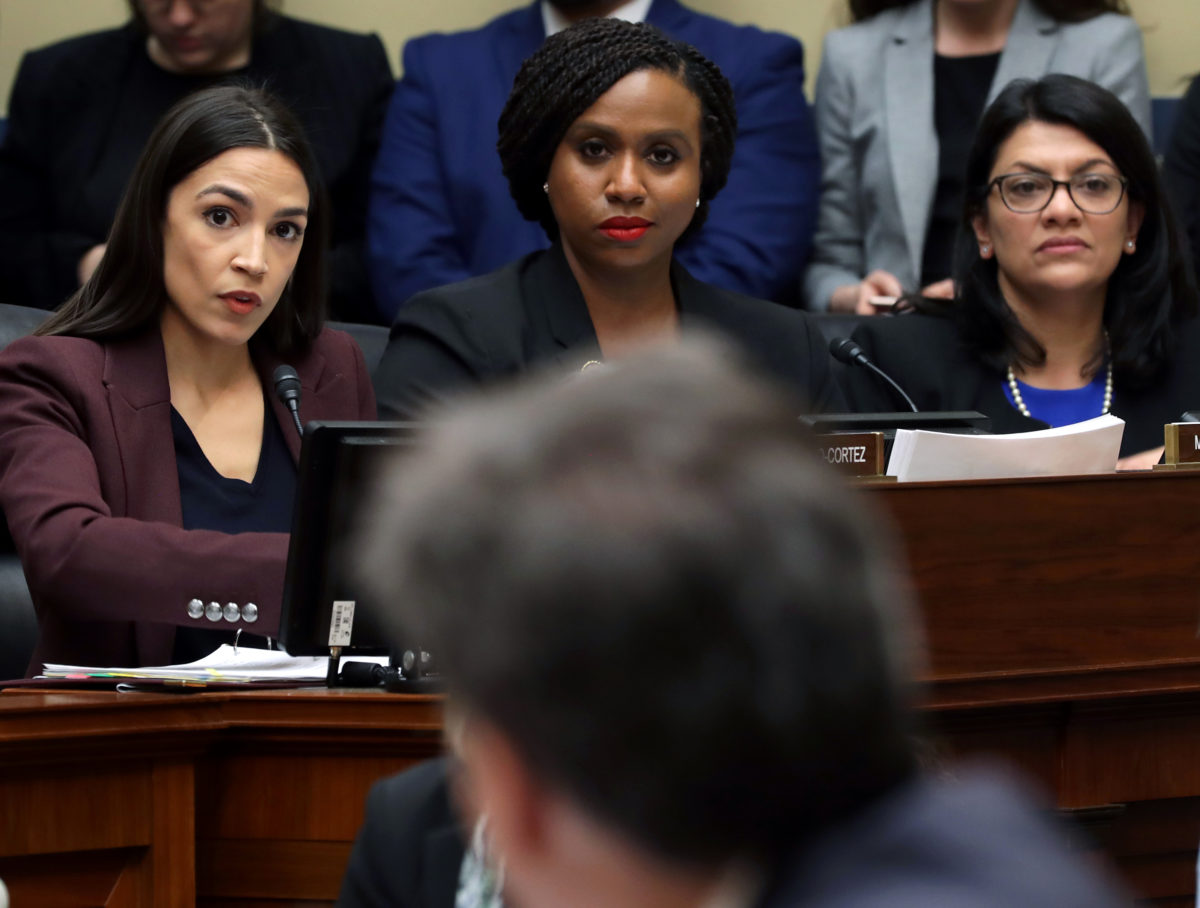 The left-wing American Civil Liberties Union (ACLU) has already come out against the bill, citing “provisions that unconstitutionally impinge on the free speech rights of American citizens and public interest organizations.”

“They will have the effect of harming our public discourse by silencing necessary voices that would otherwise speak out about the public issues of the day,” the ACLU said in a letter to the House Rules Committee.