The request comes as other members of his party are asking for information related to a New Yorker report that the president directed officials to ensure the Department of Justice sue to block the AT&T-Time Warner deal. Van Hollen made the request in a letter to Barr, who was confirmed in February as former AG Jeff Sessions’s permanent replacement.

As promised, I wrote to Attorney General Barr regarding @JaneMayerNYer’s report that President Trump may have exerted undue influence on the Department of Justice to benefit those he considers to be “allies” and retaliate against those he views as “enemies.” pic.twitter.com/GF6cETnZBS

Van Hollen said in an interview with Axios that he is not “suggesting that the findings from DOJ in AT&T were wrong” to block the merger between Time Warner and AT&T,  but that it was important “to understand whether or not the White House interfered with the decision.” The New Yorker article fleshes out in detail the connections between Fox Chairman Rupert Murdoch, who opposed the merger. 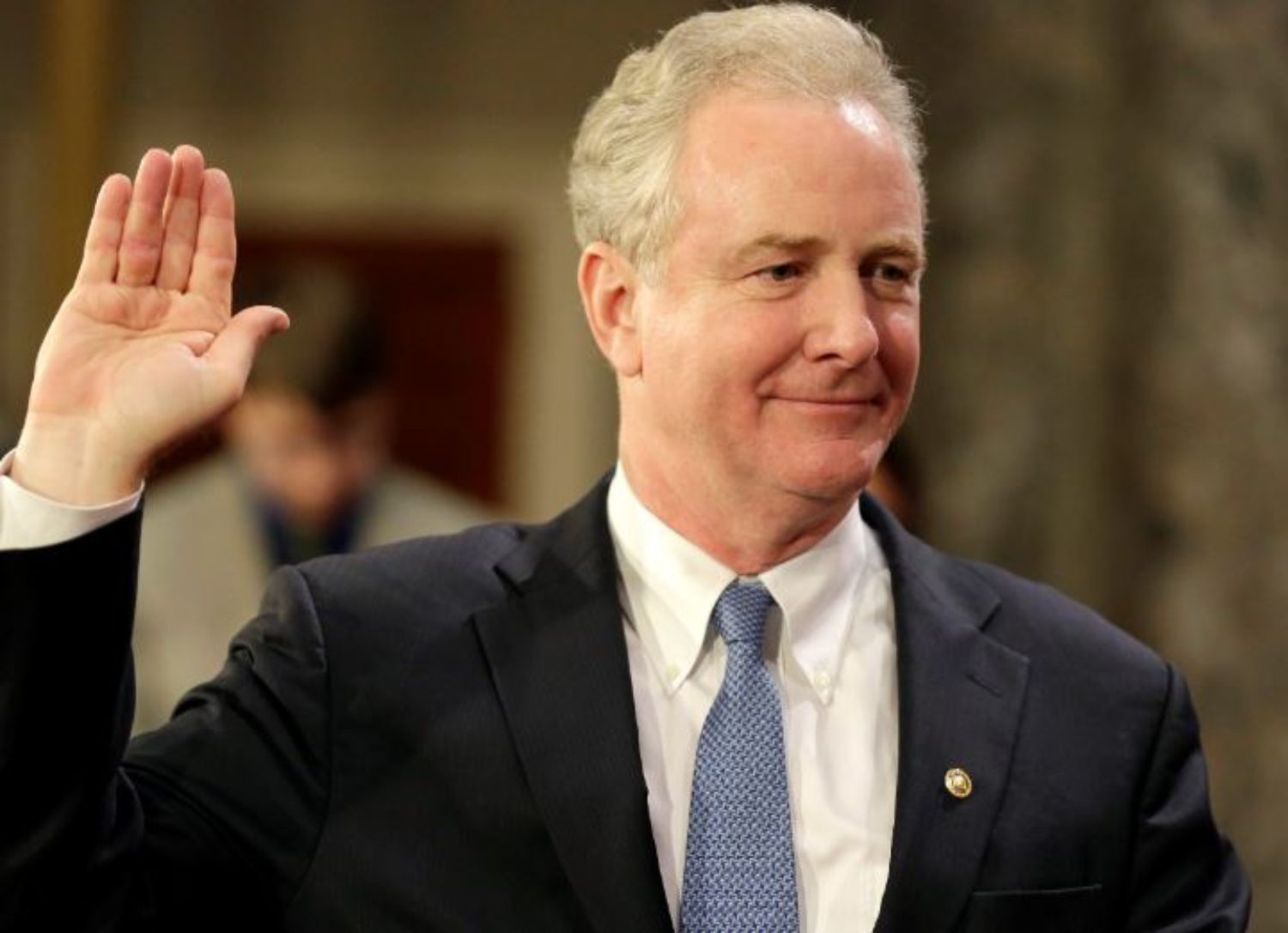 House Judiciary Chairman Rep. Jerrold Nadler of New York and Rep. David Cicilline of Rhode Island are among a slew of Democrats targeting the case. Nadler and Cicilline sent letters to DOJ Antitrust division and White House counsel Pat Cipollone asking them for documents related to the blocked merger. (RELATED: DOJ Just Moved To Block A Media Mega-Merger, But Critics Fear Trump Is Punishing The Press)

Critics called the DOJ’s move unusual, given that AT&T and Time Warner aren’t competitors — where AT&T is a telecommunications firm that provides wireless service, while Time Warner is an entertainment conglomerate that owns movie studios, cable networks and publishing houses (or, a supplier). The fusion of distributors and supplier is often referred to as vertical integration.

The Department of Justice has assured the public Trump will not be getting involved, according to the New Yorker, although that claim has been met with criticism.