Tesla is hiking the cost of its more expensive vehicle models to retain about half of the physical stores the company had planned to close, according to a Sunday blog post.

The electric car manufacturer announced Feb. 28 that it was planning on closing almost all of its physical stores and switching to a purely online sales model, Business Insider reported. Tesla CEO Elon Musk has struggled to lead the company to consistent profitability. Since Tesla’s inception, the company has never posted positive earnings over a year.

“Over the past two weeks we have been closely evaluating every single Tesla retail location, and we have decided to keep significantly more stores open than previously announced as we continue to evaluate them over the course of several months,” Tesla said in a statement. “As a result of keeping significantly more stores open, Tesla will need to raise vehicle prices by about 3 percent on average worldwide.”

The hike will not affect Tesla’s base Model 3, which $35,000 price tag makes it the most affordable of Tesla’s lineup. (RELATED: Here’s How Elon Musk Landed Himself And Tesla In The Fed’s Doghouse)

The carmaker is continuing with its plan to expand its online sales. Physical stores will have a small selection for customers who want to test drive a car or drive one off the lot immediately.

Tesla has cut thousands of employees since the start of the year as the carmaker continues to overhaul its operations to hit profitability. Musk announced in January the company would cut 7 percent, or roughly 3,150 jobs, of its workforce. 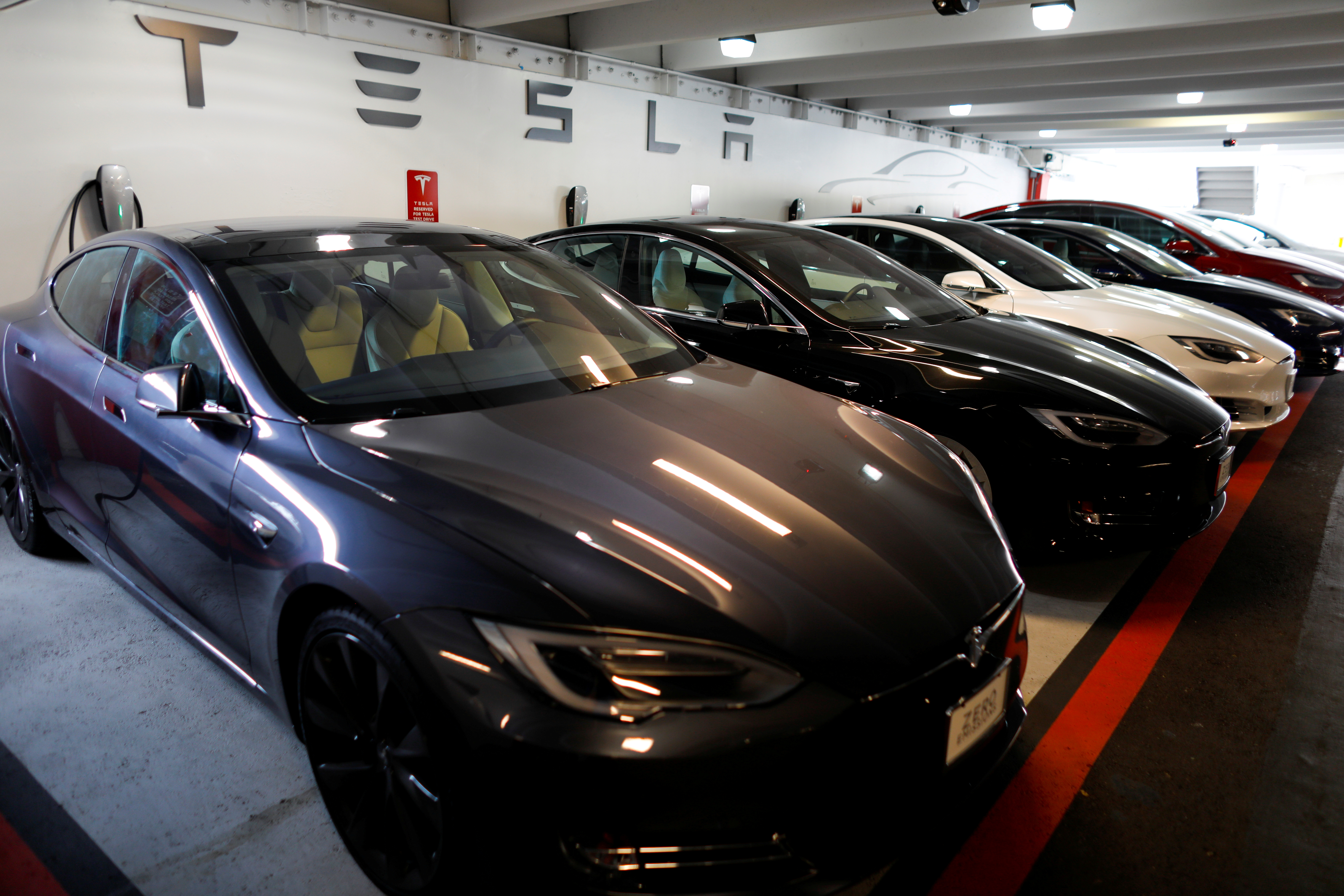 Tesla Model 3 and X cars charging in an underground parking lot next to a Tesla store in San Diego, California, U.S., May 30, 2018. REUTERS/Mike Blake

The company has also bled dozens of top leadership over the past two years as Musk has ramped up production of the Model 3 in order to bring its price down to the $35,000 level.

In a separate issue, Musk must argue his case to the Securities and Exchange Commission (SEC) why he should not be held in contempt over past tweets announcing he planned to take the company private at $420 a share and had the funding to do it, Reuters reported. The tweets initiated an investigation into whether Musk sent the tweets to inflate Tesla’s stock price.

Musk and Tesla each paid a $20 million fine as part of a settlement agreement with the SEC and Musk agreed to step down as Tesla’s chairman.