A man was arrested for filming high school boys in a Boston Latin School (BLS) bathroom and charged with several counts of child exploitation Monday.

“We definitely feel that we’ve been compromised,” BLS senior Josh Caban said, according to CBS Boston.

BLS found the allegations “seriously disturbing” and will host a meeting with parents to discuss the incident Tuesday, CBS reported. Thai was a former BLS student. 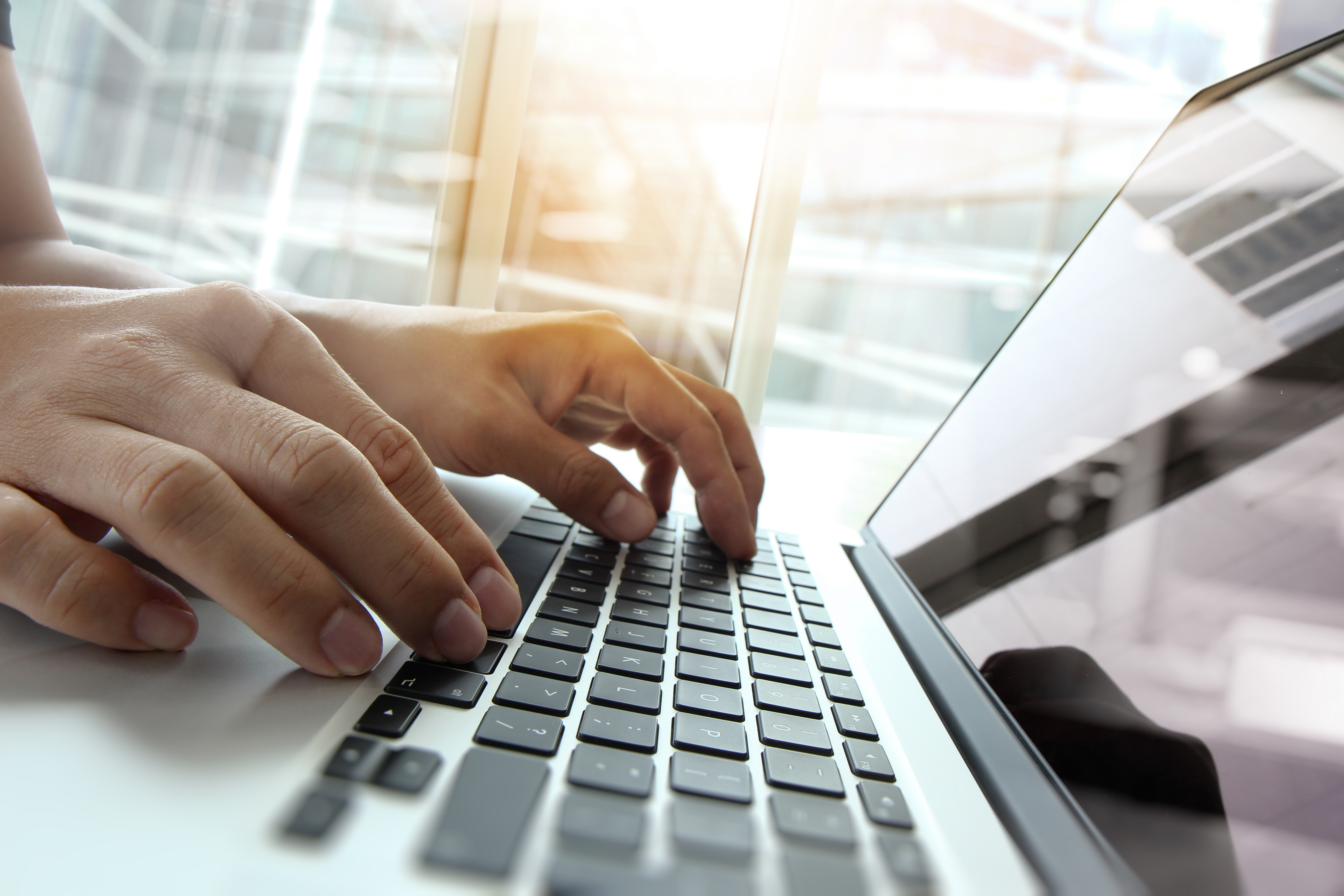 Pictured is a person using a computer. SHUTTERSTOCK/ ESB Professional

Police began investigating Thai, 36, after two Boston College students reported being filmed in restrooms on separate occasions without their knowledge or consent on Feb. 6 and Feb. 27, 2018. Thai allegedly admitted to police to not only “taking some pictures” of a man in the neighboring stall, but also said he was involved with such activity for nearly a year. He was arrested on state charges following the Feb. 27, 2018 report, according to the District of Massachusetts statement.

Each charge for sexual exploitation of children can be a mandatory minimum of 15 years and up to 30 years in prison. Each charge can also provide a minimum of five years and up to a lifetime of supervised released and up to $250,000 in fines, the District of Massachusetts statement said. (RELATED: 3-Year-Old Girl Hospitalized After Day-Care Worker Sent Her Flying Across The Room)

BLS serves students in grades 7-12, making it both a middle and high school, according to the school’s website.

BLS did not immediately respond to The Daily Caller News Foundation’s request for comment.