After two top executives were accused of sexual harassment, Google agreed to pay them $135 million in exit packages and cover up their reasons for leaving, according to The Wall Street Journal.

Confirming The New York Times report in October, Rubin originally received a $150 million stock grant from the company, in which he used to negotiate a $90 million final severance package in 2014. This all came after he was accused of sexual misconduct the previous year. (RELATED: Google Employees Debated Burying Conservative Media In Search) 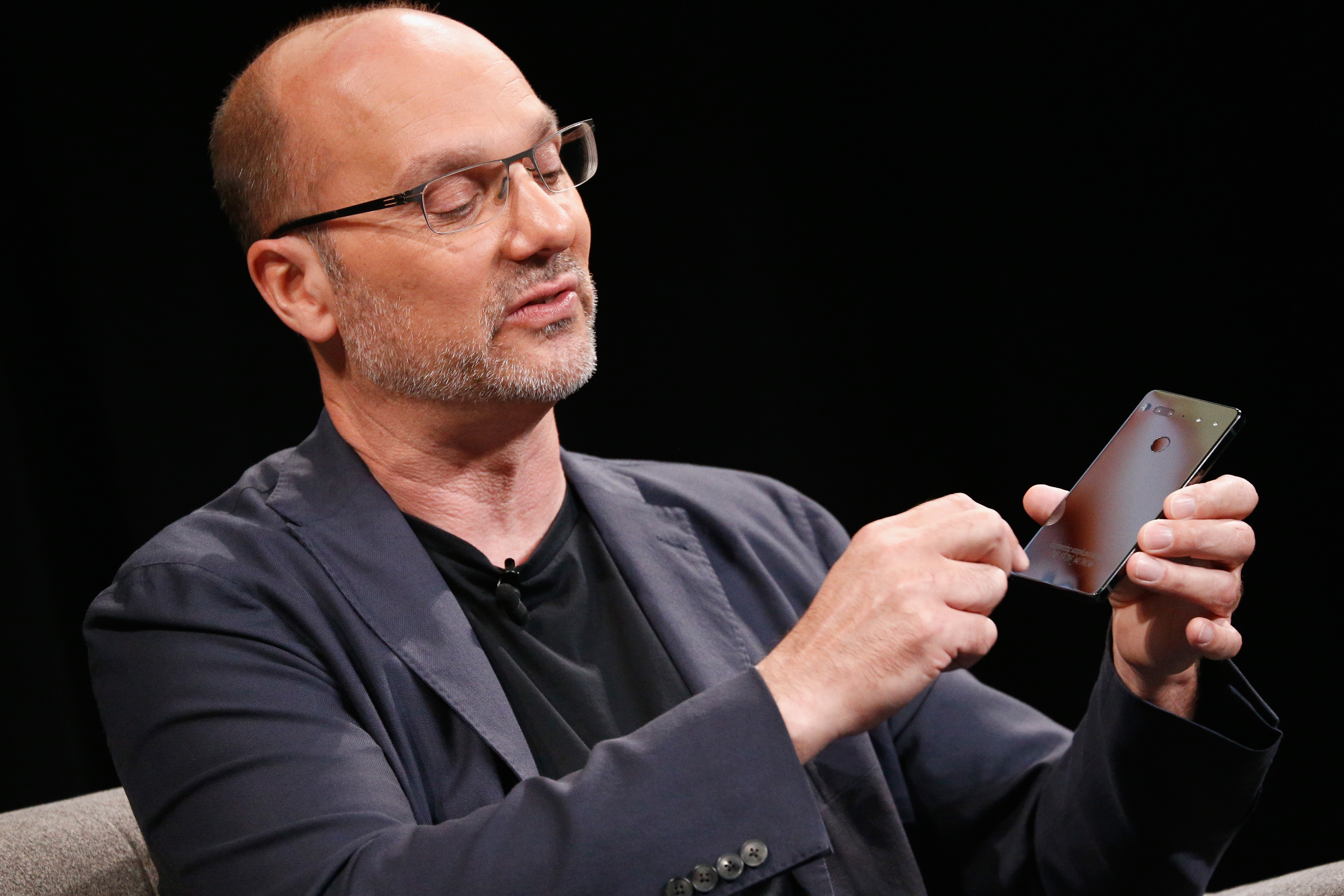 The suit by Martin explains that Larry Page, the co-founder of Google, “made the decision to approve the $150 million in equity awards directly, by himself, without the prior approval or involvement of the Board or the [Leadership, Development and Compensation Committee].”

Singhal, who was accused of groping an employee while at a “boozy” party in 2015, agreed to resign a year later in return for a $45 million exit package and an agreement not to work for a competitor. Singhal, however, joined competitor Uber in an executive position in 2017, which decreased his total pay from Google to $15 million.

The former senior vice president was later dismissed from Uber for not disclosing his alleged misconduct investigation. (RELATED: ‘Disrespectful’: Google Employees Melt Down Over The Word ‘Family’) 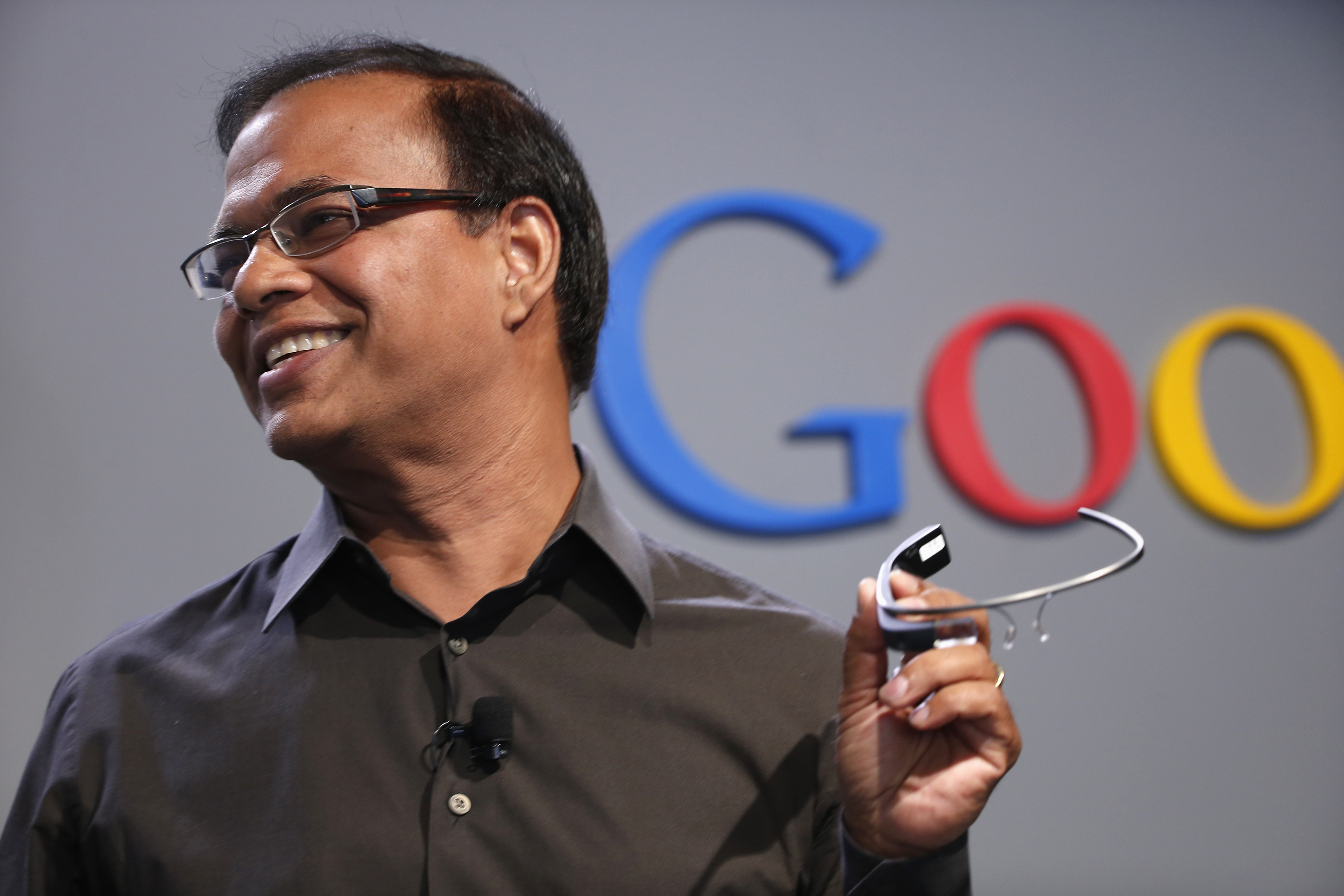 Coming out to a total cash payout of $105 million to the two executives, Google says they have serious consequences in place for these inappropriate behaviors, especially for those in higher positions.

“There are serious consequences for anyone who behaves inappropriately at Google,” Google said in a statement to The Verge. “In recent years, we’ve made many changes to our workplace and taken an increasingly hard line on inappropriate conduct by people in positions of authority. (RELATED: Google’s Annual Pay Equity Analysis Finds More Men Than Women Were Underpaid In 2018)

Following the handling of Rubin’s case in 2018, Google employees protested and orchestrated walkouts on the company’s campuses in the United States, India, the United Kingdom and other locations.

“When Google covers up harassment and passes the trash, it contributes to an environment where people don’t feel safe reporting misconduct. They suspect that nothing will happen, or, worse, that the men will be paid and the women will be pushed aside,” states an anonymous Google employee in the suit.