The media couldn’t get enough of the trans “I Am Jazz,” a TLC show about a transgender teen. But it turns out that the surgeon Jazz consulted for gender reassignment surgery has been fired after posting explicit and disturbing pics of his patients’ genitals online.

Jazz Jennings had previously reached out to Miami surgeon Dr. Christopher Salgado to do the life-changing surgery during an episode of the reality TV series, per a recent article in Radar Online. But Jazz ended up eventually going with a different doctor, and it appears to have been a wise move, since Salgado is “no longer employed with the University of Miami” because of his unethical practices. (RELATED: Record Number Of Children Identifying As Transgender In U.K.) 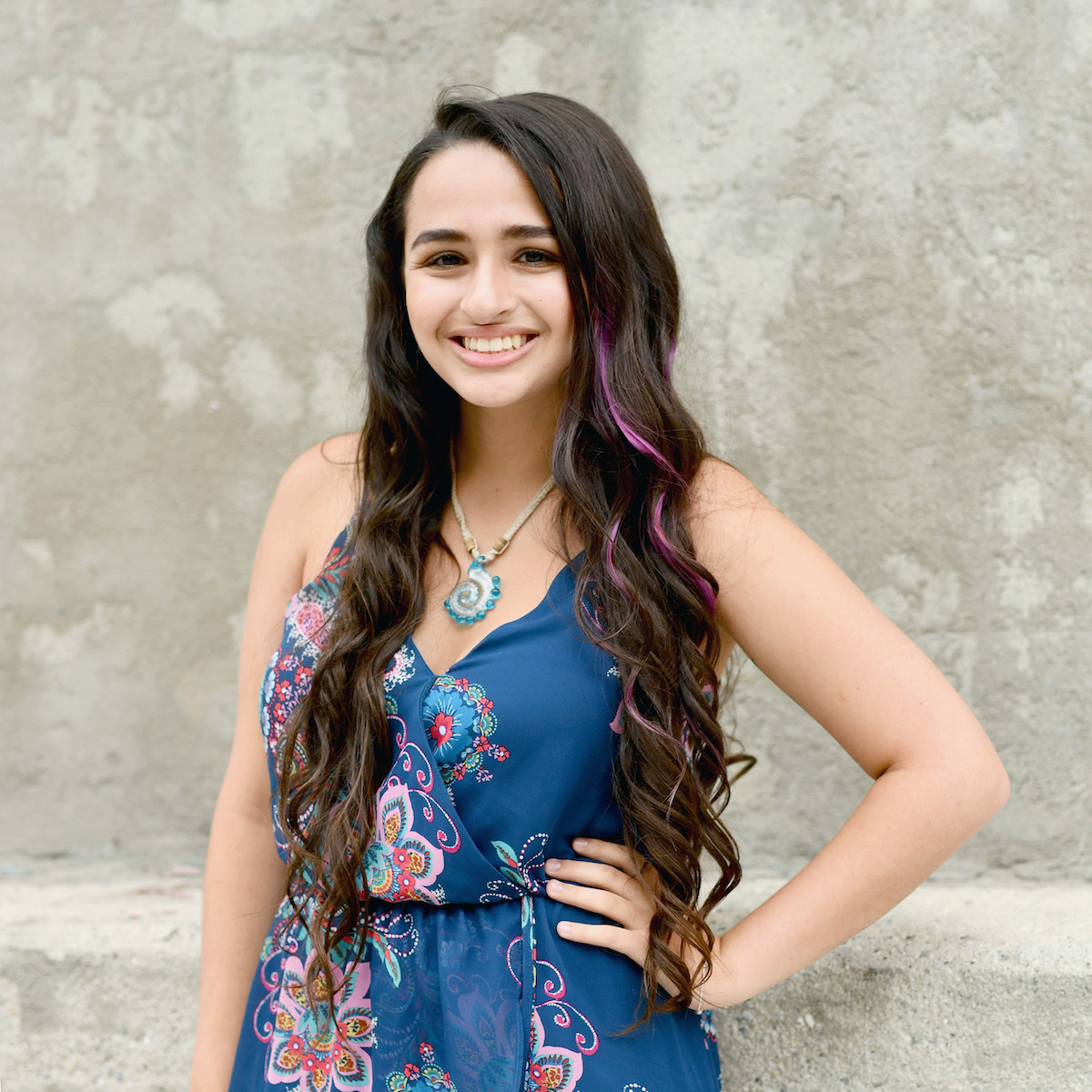 According to the Trans Advocate:

It’s hard to say exactly when Dr. Christopher Salgado, board certified and celebrated genital reconstruction surgeon, started to post questionable things on his Instagram account (@sexsurgeon). The account was taken down after the first complaints and deleted shortly thereafter, but he may have started as early as October 2018. During this time Dr. Salgado posted multiple pictures of himself in surgery, including one for Valentine’s Day in which he posed the patient’s dissected penis into the shape of a heart and added the hashtag #whatthefuckisthat.

A previous patient of Salgado referred to him as “Dr. Frankenstein” and didn’t hold back his thoughts about his former doctor. (RELATED: Pentagon To Allow Transgender Recruits)

“Dr. Salgado destroyed a safe place for trans people to get the surgical support they need,” a patient shared. “We trust those doctors to improve our lives and this is what we get. He’s sick and twisted, he’s a disgrace.” (RELATED: Inside The Online Community Facilitating The Gender Transitions Of 5-Year-Olds)

The university would not comment on the accusations against Salgado and only told the outlet that, “The University of Miami does not comment on the detailed status of employees. However, we can confirm that Dr. Christopher Salgado is no longer employed by the University of Miami. We continue to have a team of experts providing the full continuum of care for gender reassignment patients.”