Republican Kentucky Gov. Matt Bevin signed a bill Tuesday banning abortions on the basis of race, sex or disability despite a pending lawsuit from a legal advocacy group.

Bevin signed House Bill 5 “prohibit[ing] an abortion if the pregnant woman is seeking the abortion, in whole or in part, because of an unborn child’s sex, race, color, national origin, or disability, except in the case of a medical emergency,” according to the legislation.

The bill was signed under an “emergency” clause and took immediate effect, according to the Louisville Courier Journal. The bill bans “eugenics-based abortions,” according to Bevin’s general counsel, M. Stephen Pitt, the Courier reported.

The ACLU, a nonprofit legal and advocacy organization, sued the state after the Senate passed the bill by a 32-4 vote on March 13.

“The passage of House Bill 5 represents a thinly veiled effort of the Kentucky General Assembly to advance their anti-abortion agenda under the guise of an anti-discrimination bill. This law will do nothing to improve the lives of Kentuckians with disabilities,” staff attorney at Kentucky’s ACLU, Heather Gatnarek, said in a statement about the bill, according to Cincinnati Public Radio.

We will see the state of Kentucky in court (again) after they attempt to ban abortion (again) #HB5 #stopthebans #kyga19 https://t.co/dJGMYRBCpc

“Kentucky politicians are relentless in their attempts to eliminate abortion access. We represent the last remaining abortion clinic in the state and this will be our fourth lawsuit in 3 years to ensure the people can get the care they need,” ACLU attorney Brigitte Amiri also tweeted. (RELATED: Mother Of Down Syndrome Child Calls Ban On Down Syndrome Abortions ‘Almost Criminal’)

Despite the ACLU’s challenge, Bevin vowed to sign the bill and made good on that promise Tuesday.

Kentucky will always fight for life…

The law remains in effect until the court weighs in on the legal challenge presented by the ACLU.

“Consistent protection of the lives of unborn children is an interest of the highest magnitude of the commonwealth,” according to general counsel Pitt, the Courier reported. 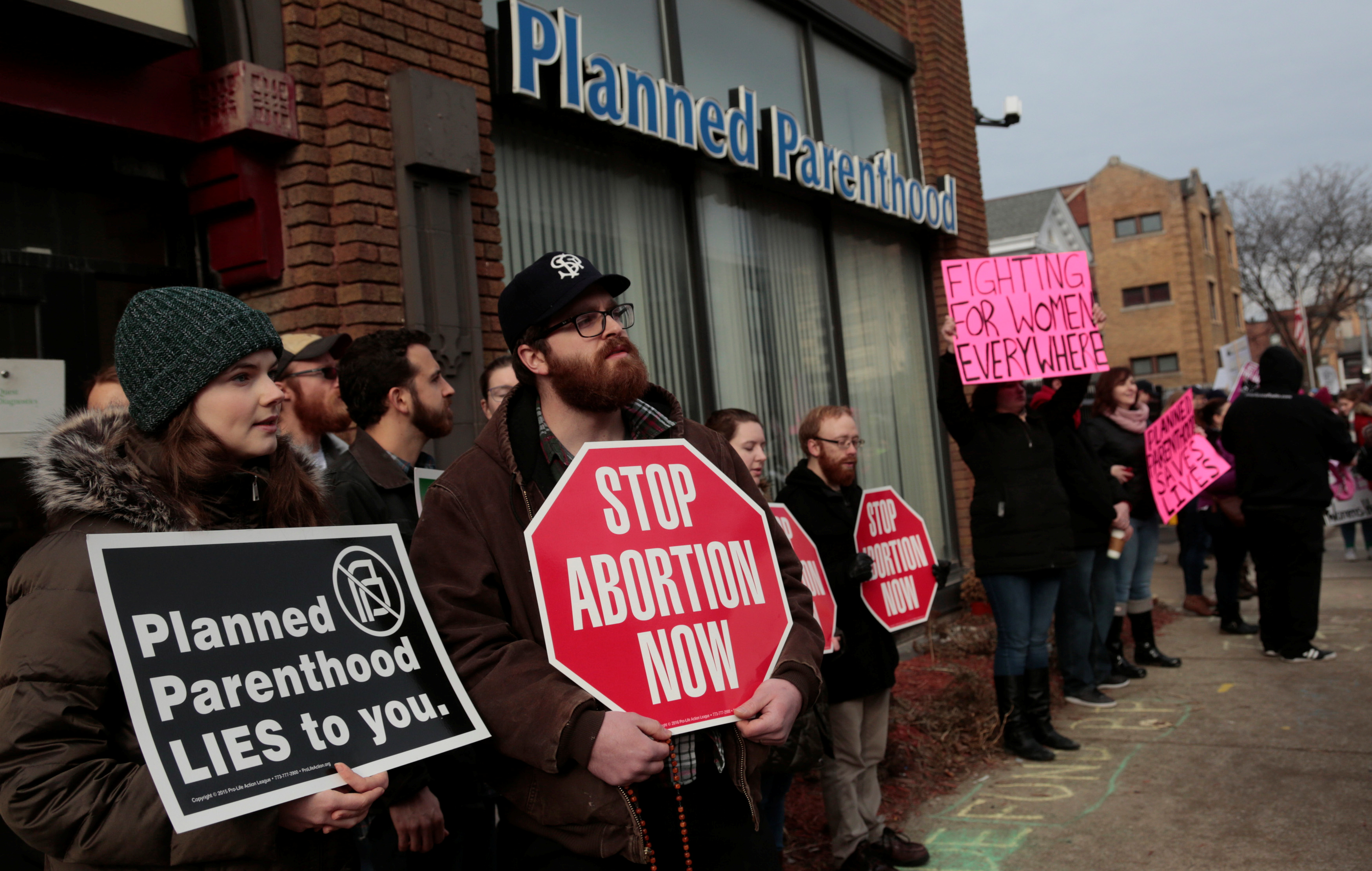 Counseling, parental consent, and a 24-hour waiting period are mandatory before a woman can have an abortion under state law, according to the Guttmacher Institute.

Kentucky has only one abortion clinic.