The Trump administration announced Tuesday it would no longer detain select migrant families who illegally cross the border in the Texas Rio Grande Valley.

The change is a result of crowded detention facilities, according to The Wall Street Journal, and represents a reversal of the administration’s previous commitment to end “catch-and-release” practices, calling for “catch-and-detain” instead. (RELATED: ICE Officers Giving Up On Trump Over Catch And Release) 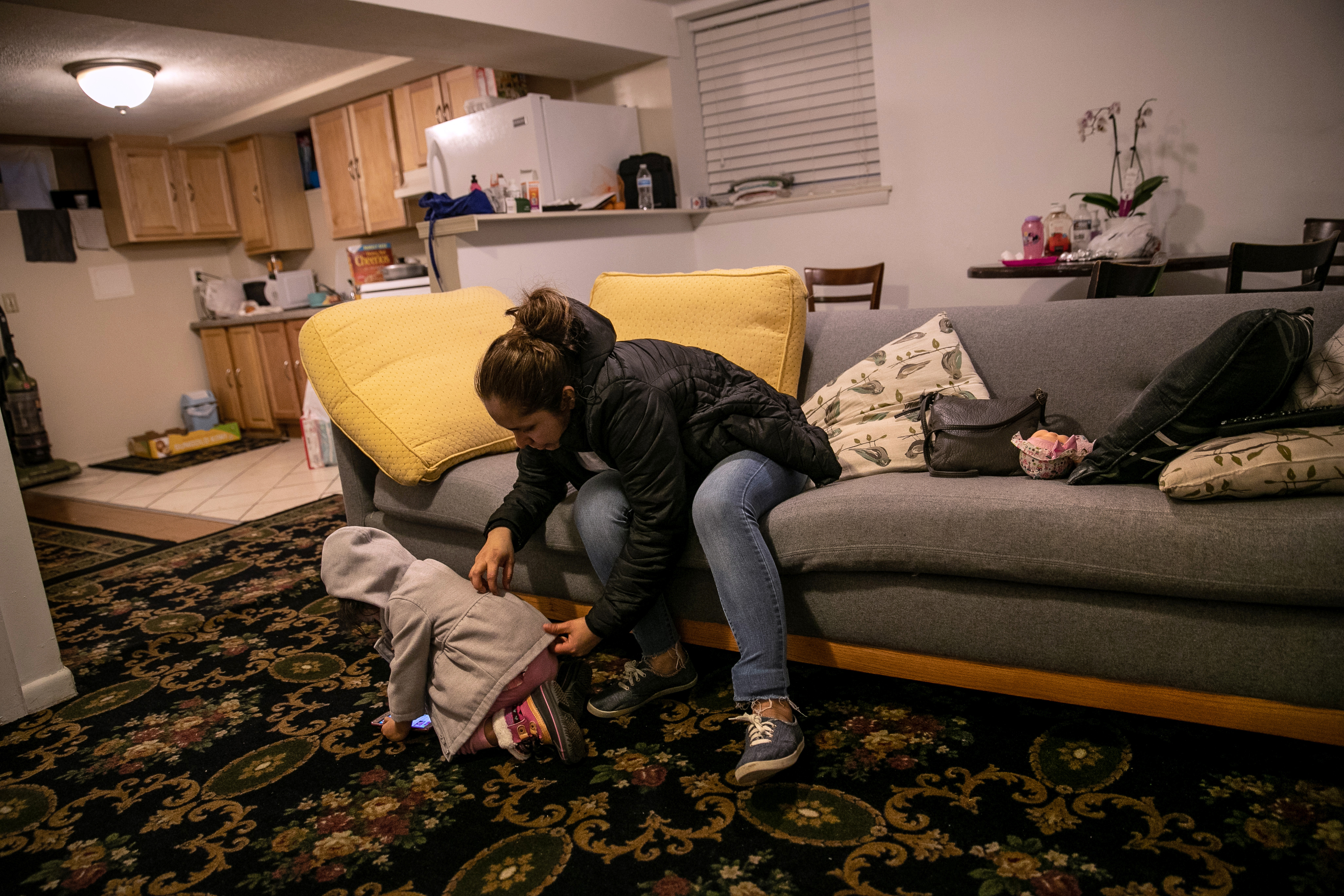 The administration has struggled to manage the recent surge in illegal crossings and detention facilities have been pushed to occupancy limits. Additionally, immigration officials have come under fire for safety issues, including the December 2018 deaths of two Guatemalan children in custody.

The policy means Border Patrol agents will release hundreds of families instead of transferring them to U.S. Immigration and Customs Enforcement for detention. Not all families will be released, the numbers of which will be determined by actual facility populations.

Those released by the Border Patrol will be given notices to appear, which orders them to report at a later date to immigration authorities for asylum requests or deportation. Families are allowed to live in the U.S. while waiting for the asylum process.

The Rio Grande Valley has produced 42 percent of the 136,000 arrests made for illegal border crossings nationally. Migrants are largely from Guatemala, Honduras and El Salvador. Families with children are currently permitted 20 days in one of three family detention centers, which hold thousands of people.