Israeli Prime Minister Benjamin Netanyahu said he was cutting his trip to the U.S. short after a rocket strike from Gaza hit a home just north of Tel Aviv and injured several people, according to Reuters.

“In light of the security events I decided to cut short my visit to the U.S.,” he told Reuters.

Netanyahu, who had only arrived Sunday for a four-day visit, will still meet with President Donald Trump today before boarding his return flight to Israel this afternoon. 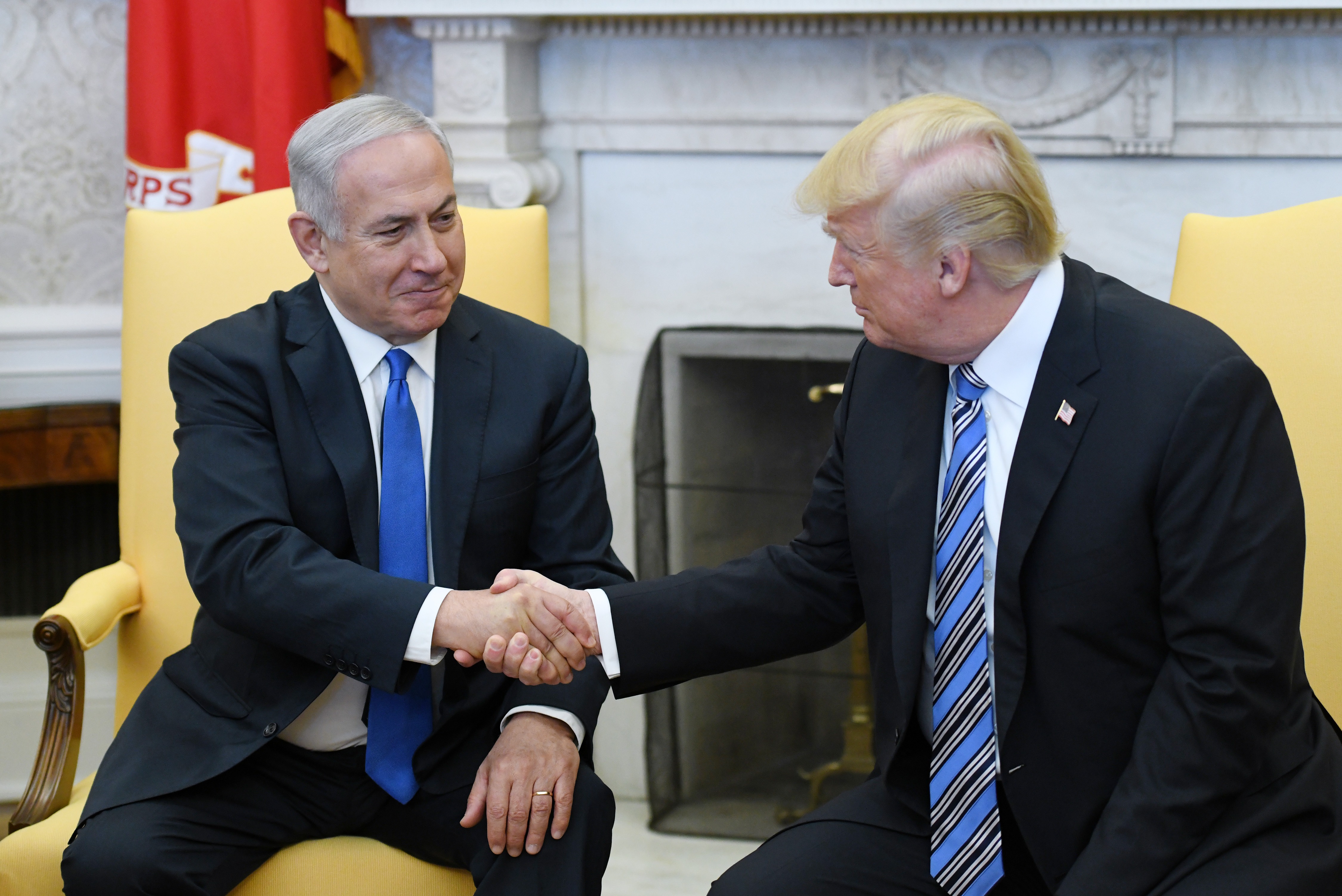 The rocket from Gaza landed on a home in the small agricultural town of Mishmeret, north of Tel Aviv, in early morning. A military spokesman told the Wall Street Journal that Israel’s Iron Dome rocket interception system had not been deployed in the area and was unable to bring down the rocket.

It left one house destroyed in addition to the surrounding damage. Reuters reported one infant, a 3-year-old boy, a 12-year-old girl and a 60-year-old woman were among those being treated for injuries.

Gazan officials have not claimed responsibility for the rocket, but are reportedly preparing for retaliation.

“There was a criminal attack on the state of Israel and we will respond forcefully,” Netanyahu said in a video statement sent to the Wall Street Journal.

The border along Israel and Gaza recently marked one year of continued border protests. President Trump recently expressed support for Israel’s sovereignty over the Golan Heights, and is reportedly planning to make that statement official by signing a decree during today’s meeting, according to Reuters.

Netanyahu is running for an unprecedented fifth term. His main political rival, former Chief of the Israeli General Staff Benny Gantz, immediately issued a statement accusing Netanyahu of having “bankrupted national security” by permitting such attacks.