“He should not try to get rid of it through the courts,” Collins added, according to Axios.

Collins said the department should parse through the health care plan and strip away those provisions that are unconstitutional rather than overhaul the entire plan. “This is something that I vehemently disagree with, and I hope that the courts do not go along with what the Justice Department has requested,” Collins told News Center Maine.

Former President Barack Obama signed the ACA into law in March, 2010, expanding health care to uninsured Americans while also penalizing persons who do not enroll in the program.

“I’m going to be writing to the attorney general to express my views on this,” Collins also said, according to Axios. “I was surprised and disappointed. If the president disagrees with a law, then he should ask Congress to repeal or change that law.” (RELATED: Pelosi And Co Unveil Their Own Health Care Fixes As Party’s Far Left Rallies To Medicare For All)

Trump tweeted Tuesday that the Republican Party will focus on health care as a major issue.

The Republican Party will become “The Party of Healthcare!”

“We’ll have a plan that is far better than Obamacare” if the ACA is overturned, Trump also told reporters Wednesday. 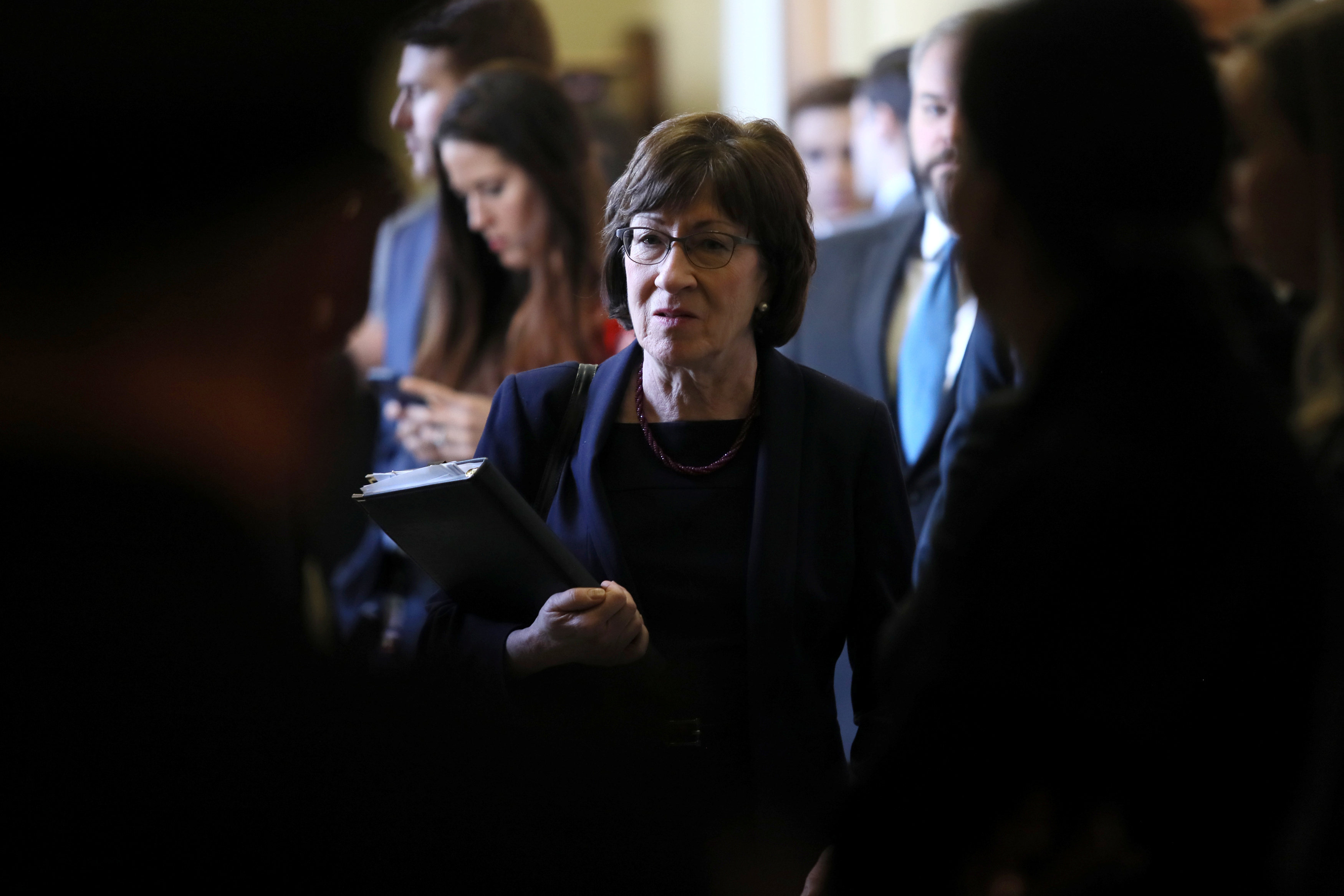