“Many, many people were badly hurt by this scam. But more importantly, our country was hurt. Our country was hurt. And they are on artificial respirators right now. They are getting mouth-to-mouth resuscitation,” Trump began. “Little pencil-neck Adam Schiff. He has the smallest, thinnest neck I’ve ever seen.”

The president continued, “He is not a long ball hitter but I saw him today, ‘Well we don’t really know, there still could have been some Russia collusion.’ Sick, sick. These are sick people and there has to be accountability because it is all lies and they know it’s lies.” 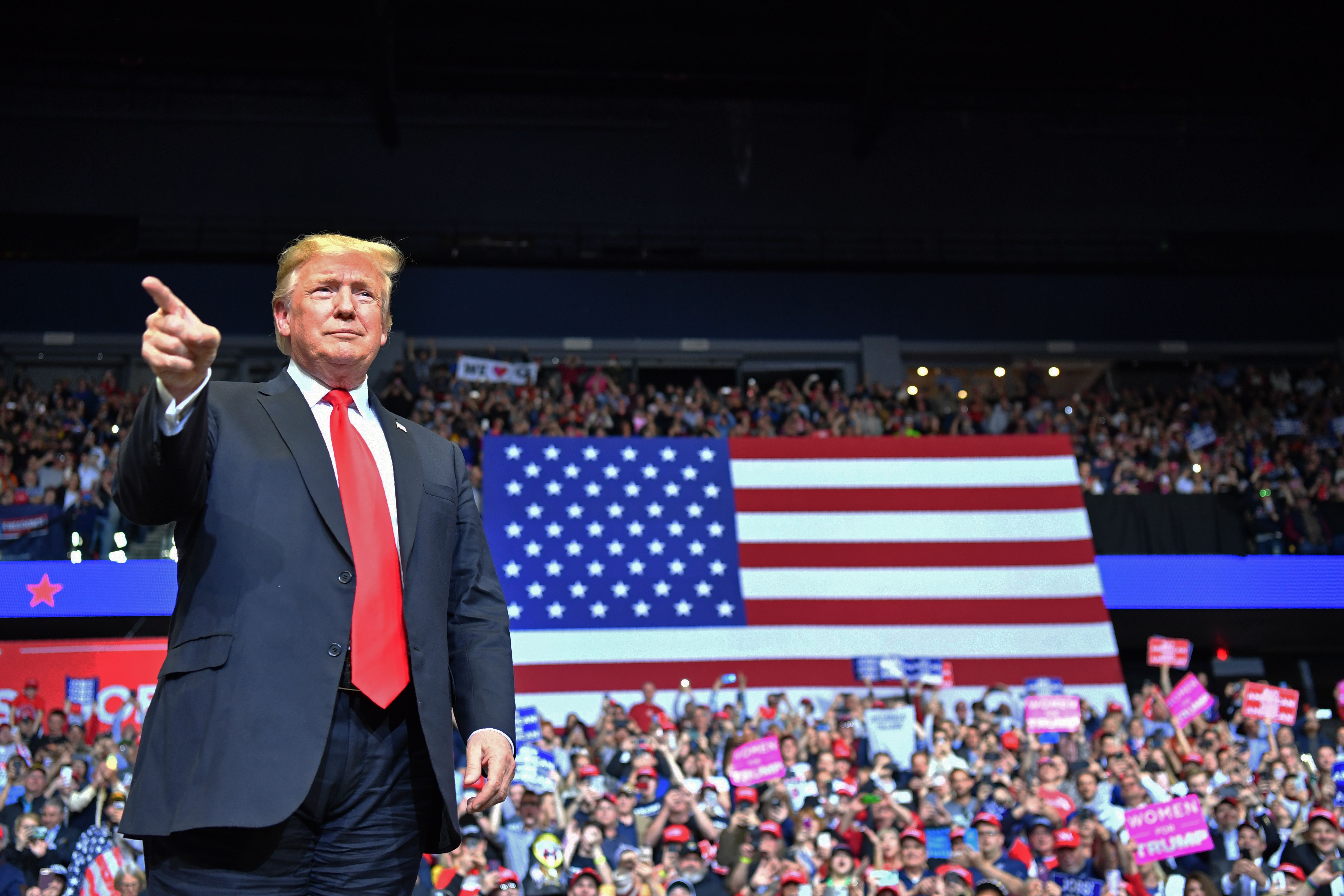 Schiff has faced significant heat since special counsel Robert Mueller completed his investigation and filed his report. Attorney General William Barr relayed to Congress a summary of the report, which concluded that the president did not conspire with Russia.

Back in March of 2017, Schiff claimed he had seen “more than circumstantial evidence of collusion.”

The nine Republicans on the House Intel Committee sent a letter to Schiff earlier Thursday calling for him to step down.

Schiff responded to their criticism during a committee hearing later in the day, saying,

As you have chosen, instead of addressing the hearing to simply attack me, consistent with the president’s attacks, I do want to respond in this way. My colleagues may think it’s okay that the Russians offered dirt on a Democratic candidate for president as part of what was described as the Russian government’s effort to help the Trump campaign.

Earlier this week, Trump tweeted, “Congressman Adam Schiff, who spent two years knowingly and unlawfully lying and leaking, should be forced to resign from Congress!”