Kendall Jenner’s alleged stalker has been arrested by Immigration and Customs Enforcement (ICE), preventing violence directed at the supermodel and possibly even a “tragedy.”

“This timely arrest could very well have prevented a violent crime. Our special agents acted quickly on this tip to ensure that this obsessive behavior didn’t escalate to become a tragedy,” an ICE spokesman told TMZ on Friday. (SLIDESHOW: 71 Times Samantha Hoopes Stripped Down) 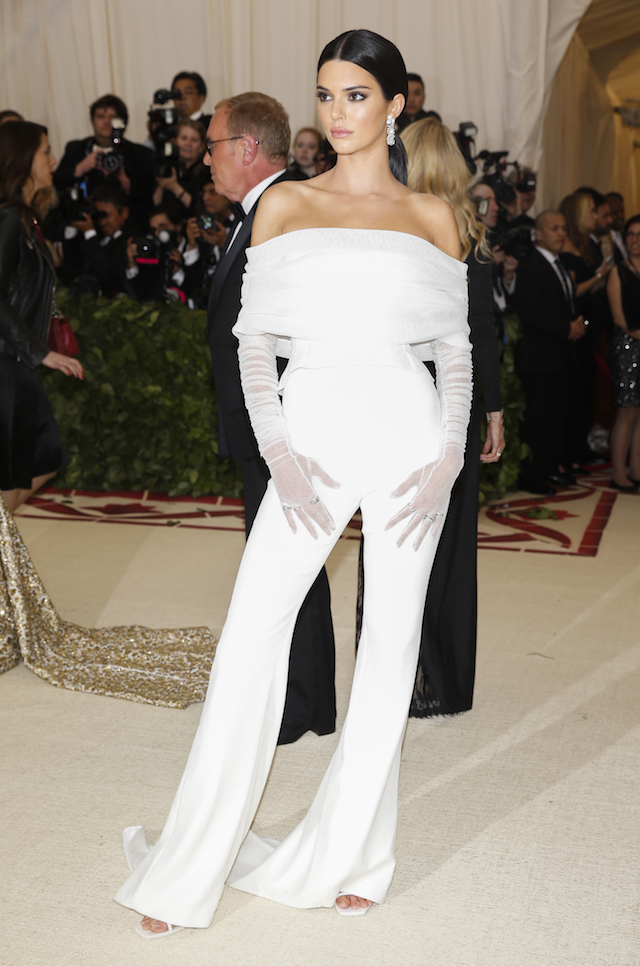 Model Kendall Jenner arrives at the Metropolitan Museum of Art Costume Institute Gala (Met Gala) to celebrate the opening of ìHeavenly Bodies: Fashion and the Catholic Imaginationî in the Manhattan borough of New York, U.S., May 7, 2018. REUTERS/Carlo Allegri

“We are extremely appreciative of the hard work by the Los Angeles Police Dept. and ICE, whose swift response and professionalism led to this man’s apprehension,” a statement from the Kardashian-Jenner family read. “His actions have not only had a severe impact on Kendall’s [Jenner’s] life, but the entire family’s sense of security, causing us to fear for Kendall’s safety as well as our own. Knowing this individual is in custody gives us peace of mind.” (RELATED: Kylie Jenner Keeps Bikini Season Going With Jaw-Dropping Swimsuit Shot [PHOTOS])

Police sources shared that they had been tracking the Canadian man, 38-year-old John Ford, for several weeks. He had reportedly entered the U.S. a year ago with a non-immigrant B-2 visa, which allowed him to stay no longer than six months. (SLIDESHOW: The Sexiest Looks From The Victoria’s Secret Fashion Show)

Ford is accused of allegedly stalking the 23-year-old Victoria’s Secret model multiple times in the last year, including last October when he reportedly scaled a wall and ended up in her swimming pool.

Cops finally caught up with him at a hotel in Albuquerque, New Mexico. He is now in custody in El Paso, Texas, awaiting a deportation hearing.