The chairman of the North Carolina Republican Party was indicted Tuesday on conspiracy and bribery charges for attempting to influence the state’s insurance commissioner through campaign donations, according to the Department of Justice.

NCGOP chairman Robin Hayes, also a former U.S. Congressman from the state’s 8th District, was indicted along with wealthy Durham businessman Greg Lindberg and two of his associates, John Gray and John Palermo.

All four were charged with conspiracy to commit wire fraud and bribery. Hayes was also charged with three counts of making false statements to the FBI, according to the indictment.

Additionally, the indictment mentioned “Public Official A,” who was identified by Politico as North Carolina Rep. Mark Walker.

The indictment alleges that from April 2017 through August 2018, Lindberg made donations arranged by Gray and Palermo to the North Carolina GOP. He also gave to two independent expenditure committees created to benefit the re-election campaign of North Carolina Insurance Commissioner Mike Causey. In exchange for the donations, Causey agreed to replace his senior deputy commissioner, who was responsible for overseeing one of Lindberg’s companies. 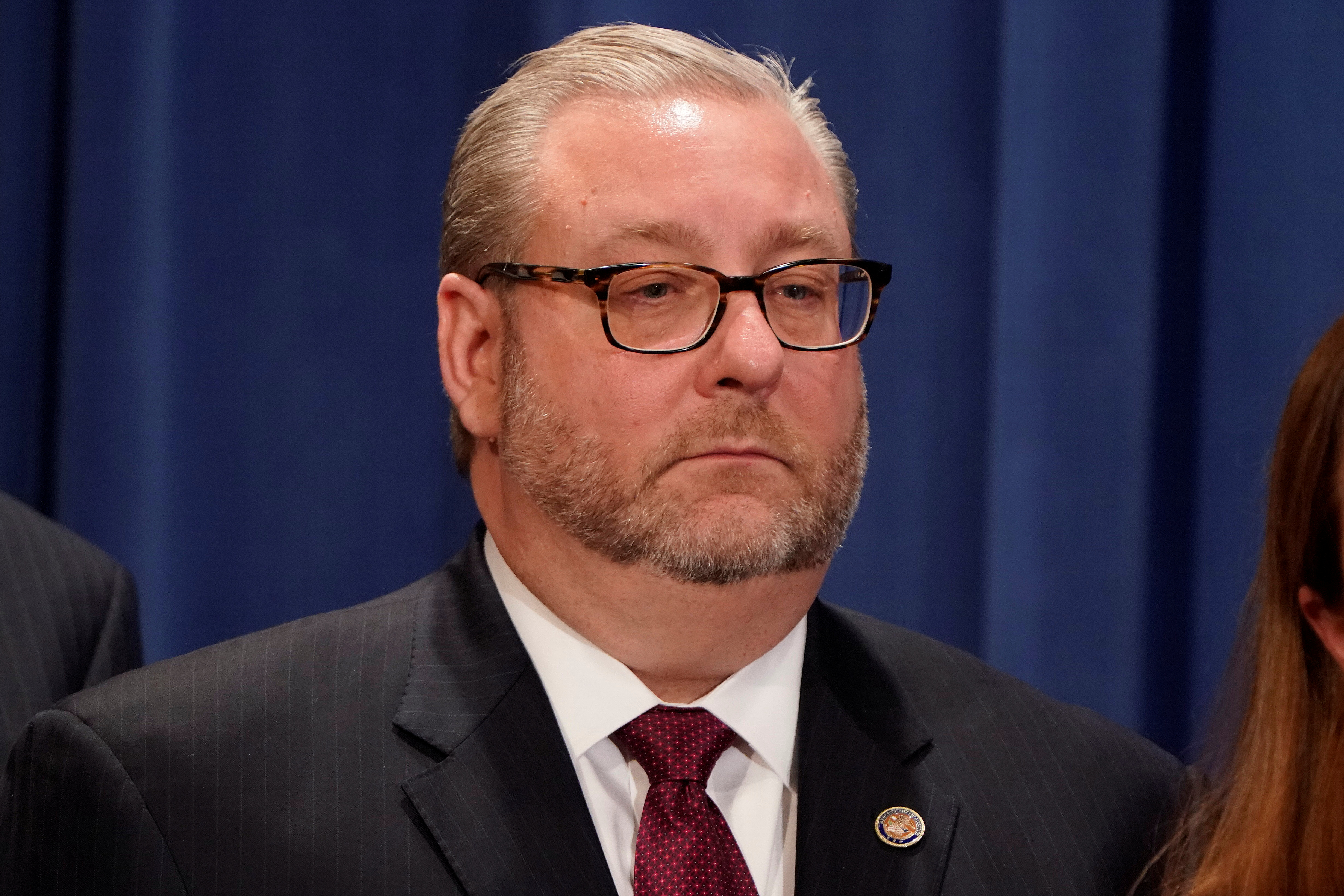 At some point, Causey contacted authorities to report the scheme, and began recording his conversations with Gray and Palermo. The FBI took over the case in August of 2018. Causey was not charged in the indictment.

Walker is mentioned as a target of Lindberg’s in his initial effort to influence Causey to replace his employee. The indictment alleges that Lindberg reached out to Walker through Gray, asking if Walker could call Causey on his behalf. Walker allegedly phoned Causey and endorsed Lindberg as a businessman. Several days later, a $150,000 donation was made to the Mark Walker Victory Fund by Lindberg, according to Politico.

Walker briefly spoke with Politico, denying any wrongdoing. “We’re not even part of this investigation,” Walker said. “I’m not going to get into [that with] you with any kind of details.” Walker’s spokesman, Jack Minor, reiterated that Walker has been neither charged or indicted, and is fully cooperating with the probe.

For his part, Hayes allegedly funneled half of a $500,000 donation made by Lindberg to the NCGOP into Causey’s re-election account. North Carolina Republican Party counsel Josh Howard said the party had been cooperating with the investigation “for several months.” Hayes had announced his retirement as the state GOP chair Monday, citing health concerns.

“The indictment unsealed today outlines a brazen bribery scheme in which Greg Lindberg and his co-conspirators allegedly offered hundreds of thousands of dollars in campaign contributions in exchange for action that would benefit Lindberg’s business interests,” said Assistant District Attorney General Brian Benczkowski in a statement.

All four men had surrendered to authorities prior to the hearing and were released on a $100,000 unsecured bond, according to CBS WBTV. (RELATED: North Carolina Elections Board Unanimously Orders New Election In 9th Congressional District)