Commerce Secretary Wilbur Ross faces a subpoena from the House Oversight Committee after it voted 23-14 Tuesday to obtain records about the Trump administration’s decision to bring the citizenship question back for the 2020 census.

All committee Republicans except Michigan Rep. Justin Amash voted against the subpoena, reported The Associated Press. He voted with the Democratic members.

The committee chair, Democratic Maryland Rep. Elijah Cummings, has accused the Trump administration of “stonewalling” on the issue even though Ross testified before the committee in March, reported Axios. Ross said during the hearing that the citizenship question was added without intent to influence allocation of congressional seats, a claim made by critics who say it would cause undercounting in areas with large immigrant populations. (RELATED: Trump Reveals Timeline For Up-In-The-Air GOP Health Care Plan) 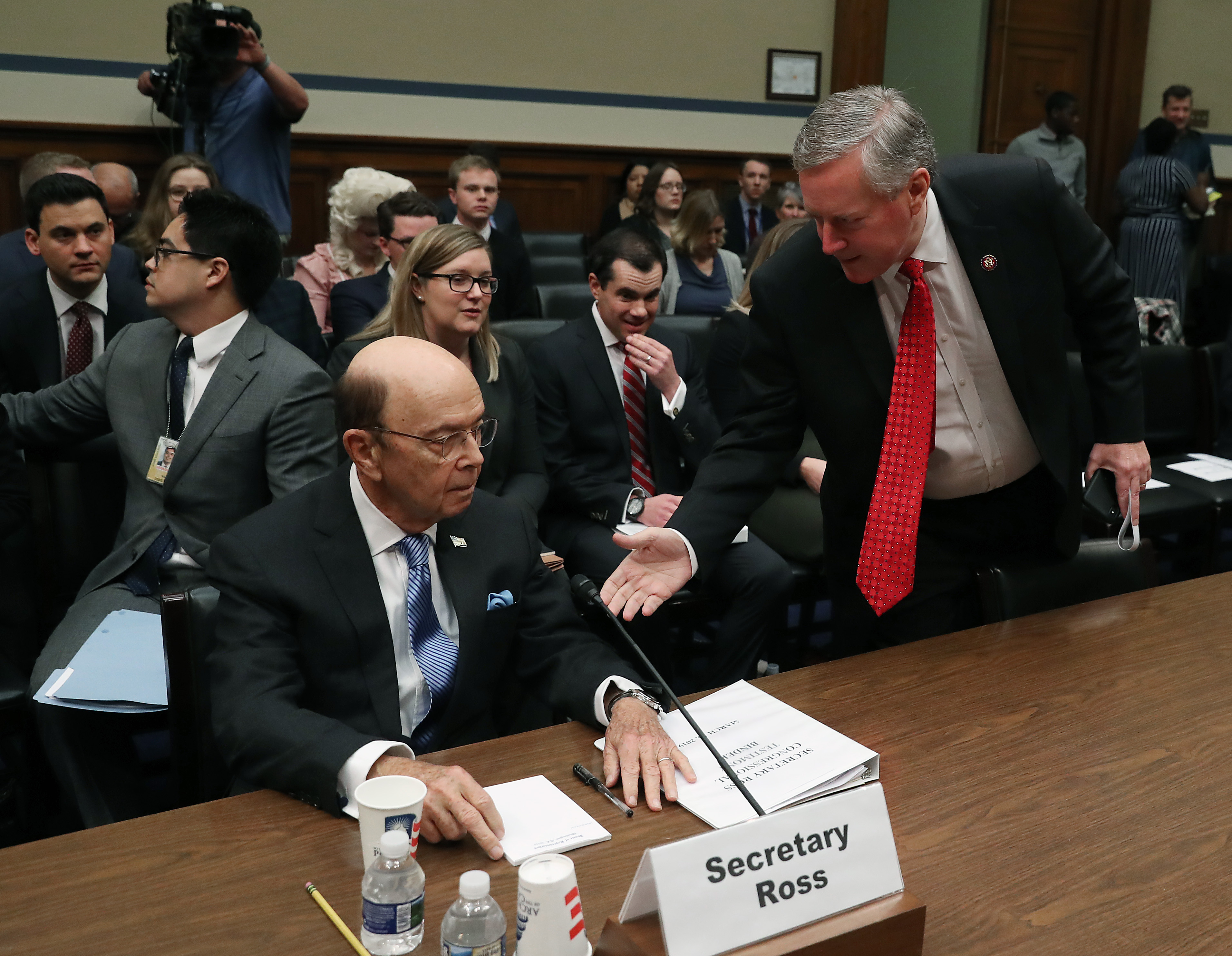 Ross responded to the subpoena with the following statement according to Axios:

The Department remains committed to an open and responsive relationship with the Committee and has been nothing but cooperative with the Committee’s expansive and detailed requests for records. As of today, we have turned over 11,500 pages of documents to the Committee, and I voluntarily testified in front of the same Committee for nearly seven hours on this issue two weeks ago.

President Donald Trump defended his administration’s desire for the 2020 U.S. census to ask those residing in the U.S. whether they are citizens on Twitter Monday morning.