Arizona Diamondbacks outfielder Adam Jones did not take lightly to a fan’s profane chants directed at him.

During Arizona’s game in San Diego against the Padres, a local fan was thrown out for heckling Jones. The Diamondbacks lost the contest 4-1.

Afterward, Jones explained that fans need to “keep it light” and lamented the increased audacity among spectators at these events. (RELATED: OUCH! Diamondbacks’ Pitcher Archie Bradley Wears A Line-Drive Right In The Face [VIDEO]

Adam Jones had a fan ejected from Petco Park for “cussing” him out https://t.co/AiF81IxYyC pic.twitter.com/vApOKfwtgX

“These fans in sports, man, they’re starting to get a little more brazen,”  Jones said, according to the Arizona Central. “My biggest thing is, keep the banter polite — we suck, I struck out, the team’s not good. Keep it light, keep it smart. There’s kids in the stadium. But the second you start cussing me out like I’m a little kid, that’s a no-no.”

Jones certainly has a point. Frequently, fans do get out of control, and any slurs or threats should never be tolerated. (RELATED: Detroit Lions Ban Fan After Racist Snapchat Message)

If we start tossing every fan who uses a naughty word, however, these athletes are going to be playing in front of empty stadiums. 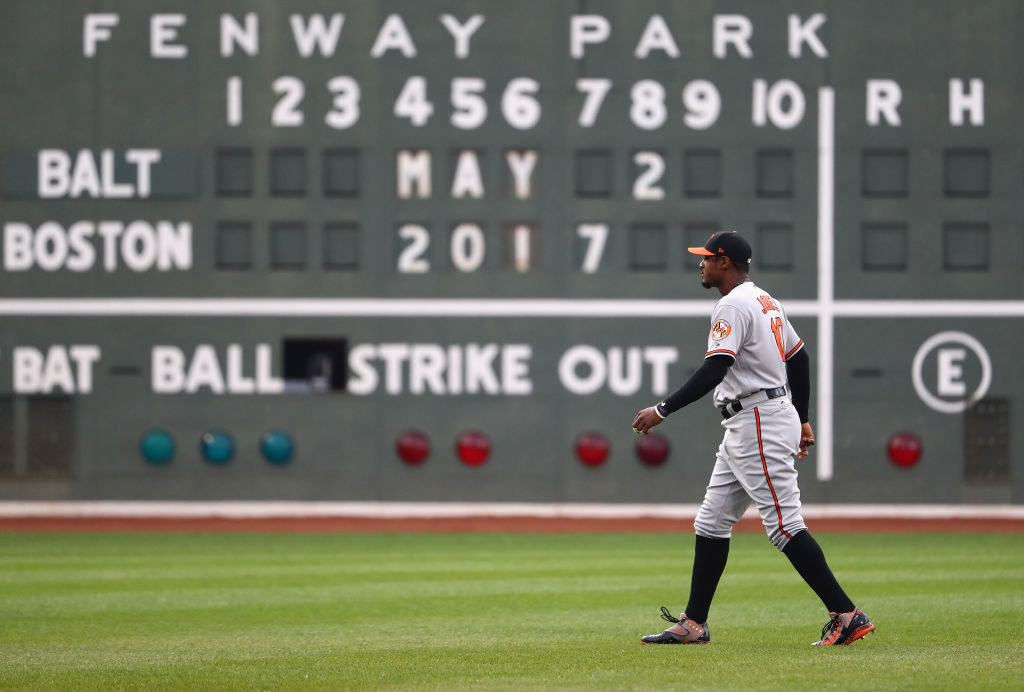 I can’t form an opinion on this specific instance as I don’t know what was said, but my initial thoughts are that fans aren’t the only ones who need to “keep it light.”