The 2020 Democratic presidential primary field is about to get more crowded, as California Rep. Eric Swalwell seems poised to launch a long-shot campaign.

According to a report from The Atlantic on Thursday, Swalwell will announce his intentions to run for the White House next week, with gun control at the center of his campaign. The report states that Swalwell will officially announce his plans on “The Late Show With Stephen Colbert,” next week. (RELATED: Rep. Eric Swalwell Reacts To Mueller Report News) 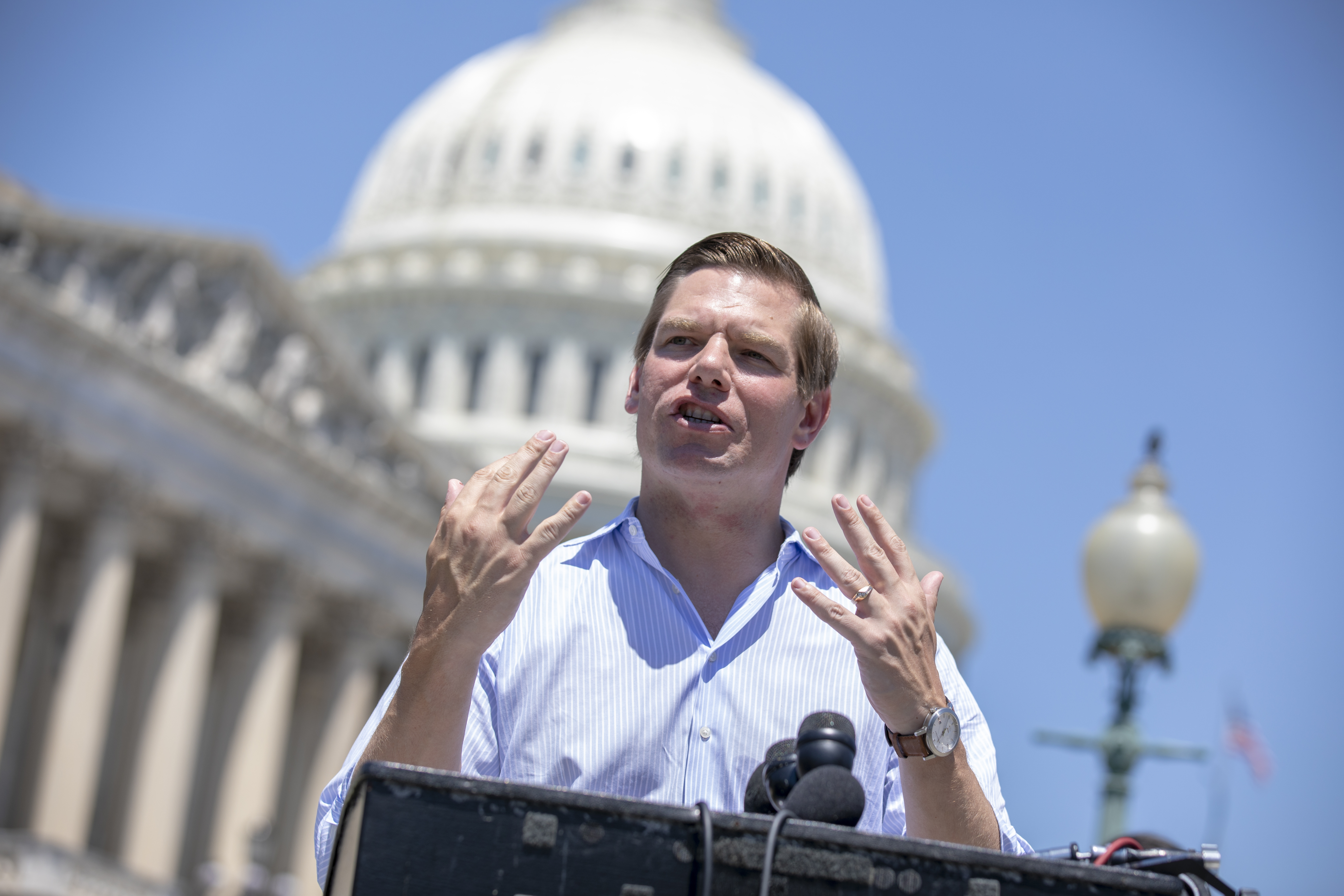 The 38-year-old Swalwell was first elected to the House of Representatives in 2012, and is serving in his fourth term representing California’s 15th district.

A member of the House Intelligence Committee, Swalwell has emerged as a strong critic of President Donald Trump, and has been one of several prominent Democrats to ferociously contest Attorney General Bill Barr’s conclusion that the Mueller report could not find evidence of collusion between Trump’s 2016 presidential campaign and Russia. (RELATED: Swalwell Refuses To Say If He Believes Most Salacious Trump Dossier Claim)

“Show us the Mueller report, not the Barr opinion,” Swalwell told CNN’s Wolf Blitzer last week. “The Barr opinion is four pages long and chronicles a nearly two year investigation that had 500 search warrants and only used 84 words from Bob Mueller. We want to see every word.”

There are currently 18 Democrats running for president, exceeding the record number of Republicans who ran in 2016.