Democratic Sen. Ron Wyden of Oregon is attempting to delay a committee vote on President Donald Trump’s pick to lead the Interior Department over an issue already cleared by ethics officials.

Wyden spoke on the floor of the Senate Wednesday afternoon, saying that an Inspector General review of allegations that David Bernhardt, the acting Interior Secretary and Trump’s nominee to lead the department, violated ethics rules “ought to be enough” to justify delaying Bernhardt’s committee vote.

“I am very concerned that Mr. Bernhardt made false statements under oath in his nomination hearing last week,” Wyden said. “The Senate could be on its way to installing an Interior secretary who could almost immediately face investigation for corruption and lying under oath.”

The IG launched the review into Bernhardt over allegations the acting secretary interfered with an environmental assessment of proposed changes to federal and state water policy. Before joining the Trump administration, Bernhardt had represented the Westlands Water District, which would be affected by the proposed changes.

Wyden questioned Bernhardt about the environmental assessment during the Interior secretary nominee’s committee hearing on March 28. Bernhardt defended himself, saying the assessment needed to go through a legal review before it could be published. 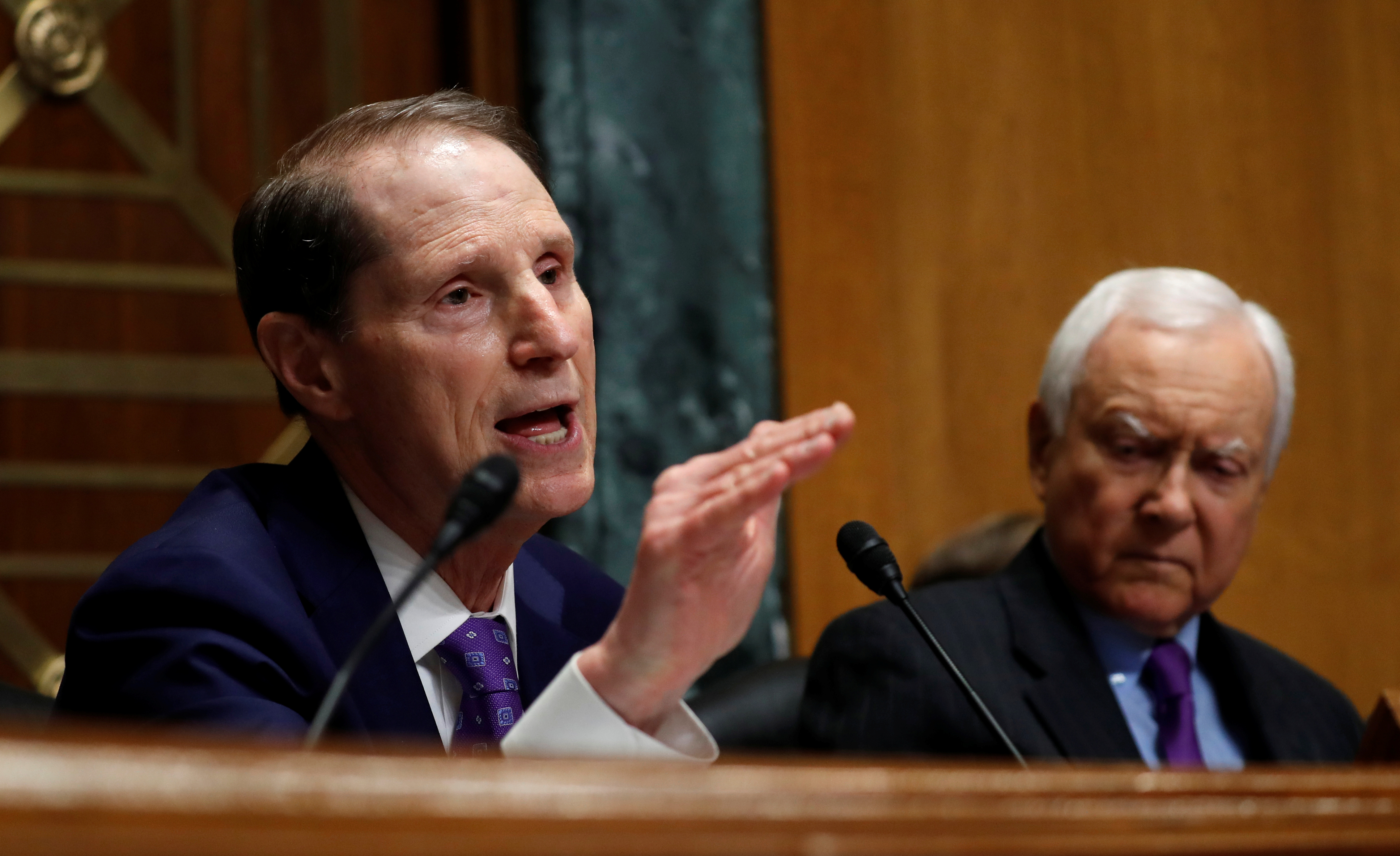 A March 25 letter from the Interior Department’s director of ethics Scott de la Vega and reviewed by The Daily Caller News Foundation backs up Bernhardt’s account. Vega’s letter was sent to Democratic Sens. Elizabeth Warren and Richard Blumenthal over concerns.

“We have found the Acting Secretary’s actions have complied with all applicable ethics laws, rules and other obligations,” the letter says, addressing the specific allegations the IG is currently reviewing. Vega also noted that “the Acting Secretary does not have any financial conflicts of interest” related to Westlands Water District.

“Because Westlands Water District is an agency or entity of a state or local government it is excluded from the requirements of paragraph 6 of the Ethics Pledge” for Trump nominees, the letter says.

The committee vote on Bernhardt’s nomination is expected to take place Thursday morning.