Bill Cosby has finally settled a defamation suit brought against him by seven women who had accused him of sexually assaulting them after he had denied their claims.

The ladies—Tamara Green, Therese Serignese, Linda Traitz, Barbara Bowman, Joan Tarshis, Louisa Moritz and Angela Leslie—told a federal judge in Massachusetts they were now satisfied by the settlement with the 81-year-old disgraced actor and their claims of being defamed by him were resolved, according to the Hollywood Reporter. (RELATED: Bill Cosby Time Behind Bars Dramatically Cut After Deal Made Following Guilty Verdict) 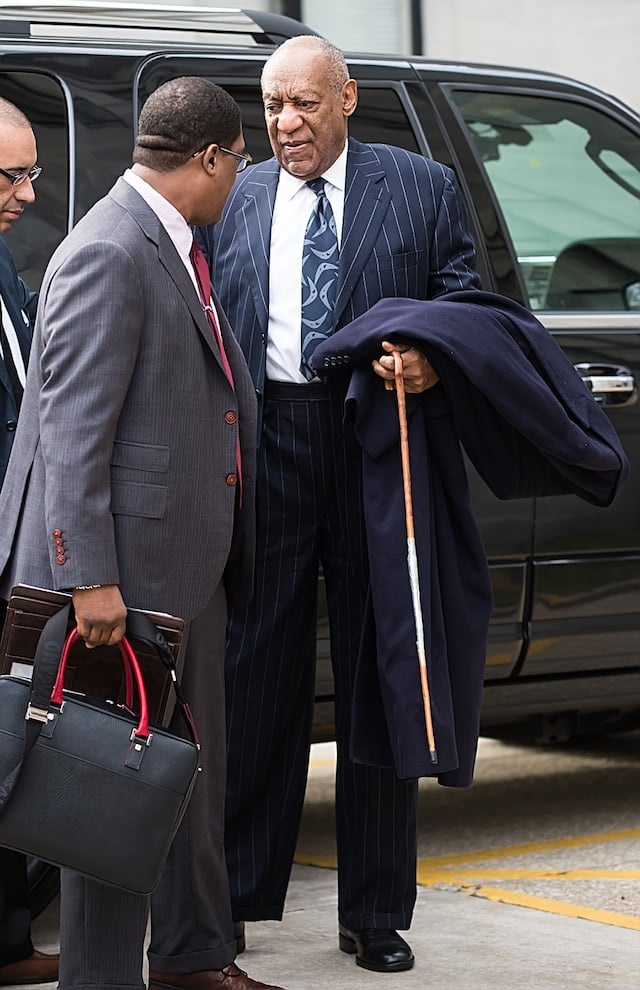 Bill Cosby is seen during the third day of his sexual assault retrial in Norristown,
Pictured: Bill Cosby
Picture by: Ouzounova/Splash News

The seven women were all named in the lawsuit filed back in 2014 against “The Cosby Show” star that alleged their reputations were damaged after Cosby’s reps told reporters that their claims of sexual misconduct against him were among other things, “ridiculous,” “fabricated” and “absurd.”

A judge ruled in 2015 that the comments by Cosby’s reps could be “proved true or false.” According to the outlet:

In a big decision, the women in 2015 beat Cosby’s motion to dismiss. The judge ruled that the comments weren’t privileged as self-defense, were more than non-actionable opinion and that the women could plausibly show actual malice. U.S. District Court Judge Mark Mastroianni decided that the comments by Cosby’s reps could be proved true or false despite other judges on other cases around the nation looking at the very same comments and concluding otherwise.

The case was then basically put on hold while criminal proceedings took place against Cosby who was found guilty of drugging and sexually assaulting Andrea Constand at his Pennsylvania home in 2004.

As previously reported, the sentence carries a minimum of three years in state prison with a maximum of 10 years. Cosby was facing up to 30 years in prison for the three counts of aggravated indecent assault against Constand.

An attorney for one of the women, Joseph Cammarata, shared that there had been a settlement but that the case is reportedly not completely resolved yet because Cosby has filed counterclaims against the women for defamation in his deals with NBC and Netflix.