The progressive PAC credited with Democratic New York Rep. Alexandria Ocasio-Cortez’s rise is launching its own infrastructure to raise funds for primary challengers because of a new anti-challenger policy from the Democratic Congressional Campaign Committee (DCCC).

“We just launched DCCCBlacklist.com because it’s time to stand up to the DCCC’s bullying of the progressive movement. The movement is building a network of alternative infrastructure to help progressive primary candidates like AOC and Ayanna Pressley win their next race,” the Justice Democrats wrote on Twitter Thursday evening.

“The DCCC’s new rule to blacklist [and] boycott anyone who does business [with] primary challengers is extremely divisive [and] harmful to the party. My recommendation, if you’re a small-dollar donor: pause your donations to DCCC [and] give directly to swing candidates instead,” Ocasio-Cortez wrote on Twitter March 30. 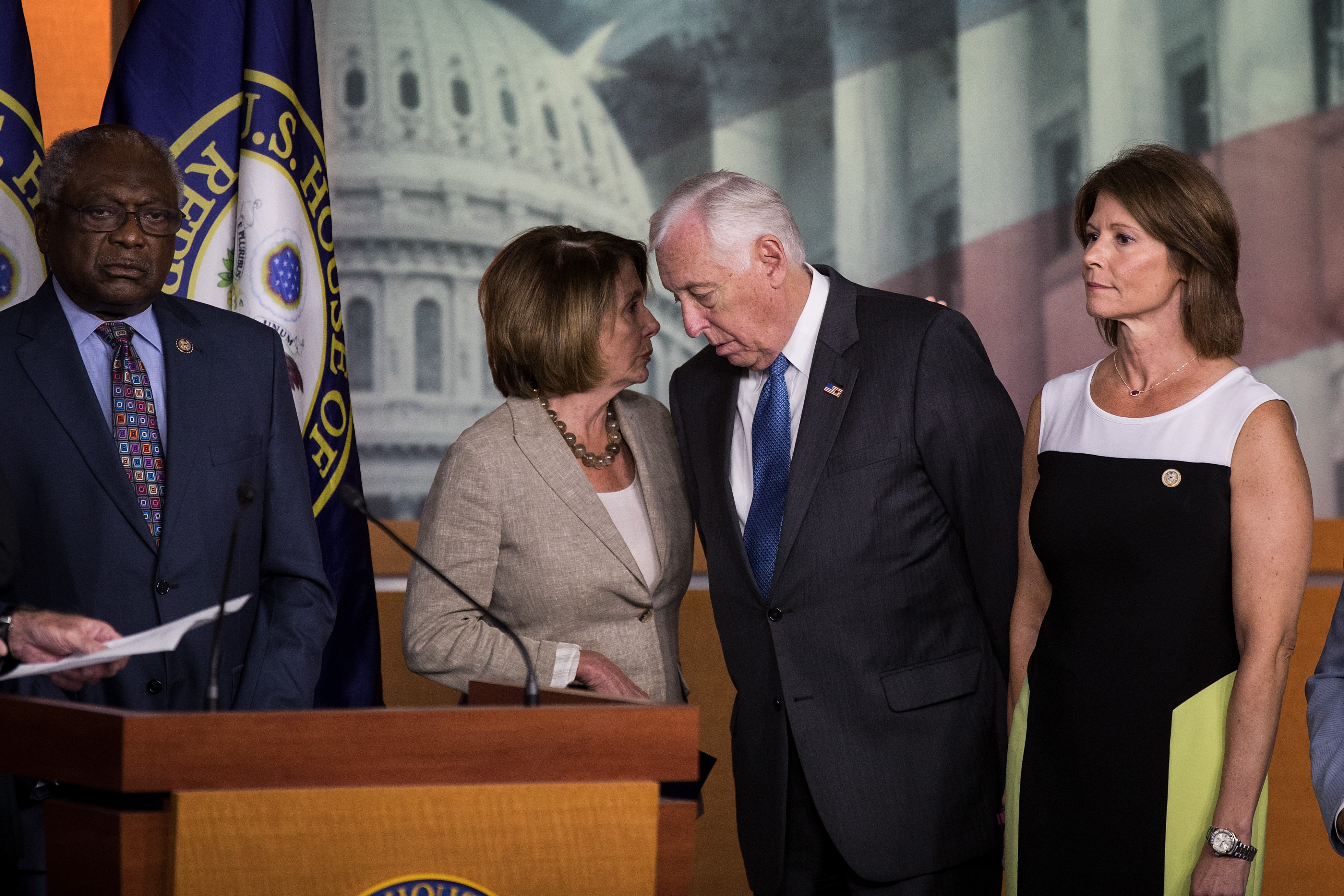 A DCCC spokesman defended committee chair and Illinois Rep. Cheri Bustos and the policy in a statement to The Hill when the fallout began.

“When Chairwoman Bustos was running to lead the DCCC, she stood up in front of her colleagues and made a promise to stand with and protect every Member of the most diverse caucus in Congressional history as we work to defend and grow our Democratic majority. … This transparent policy follows through on that exact promise and will protect all Members of the Democratic Caucus – regardless of where they fall within our big tent,” Cole Leiter told The Hill in a March 30 story.

Some Democratic consultants believe the blacklisting policy is not totally new and is merely verbalizing a formerly unwritten rule, reported Roll Call.

The Justice Democrats have been a lightning rod for controversy lately. A conservative group filed a 21-count Federal Election Commission (FEC) complaint against Ocasio-Cortez Wednesday claiming her unreported affiliation with the political action committee during her 2018 primary campaign violated campaign finance rules.