McConnell was speaking to the American Hospital Association (AHA) at a conference in Washington, D.C., when he termed the Democratic scheme to adopt a universal medicare scheme as “Medicare for none” and a “far-left social experiment,” The Hill reported..

“This radical scheme would be serious bad news for America’s hospital industry,” McConnell told delegates. “You should not be the guinea pigs in some far-left social experiment.” (RELATED: ‘Medicare For All’ Price Tag ‘A Little Scary,’ Says New Campaign Chairwoman For Congressional Democrats) 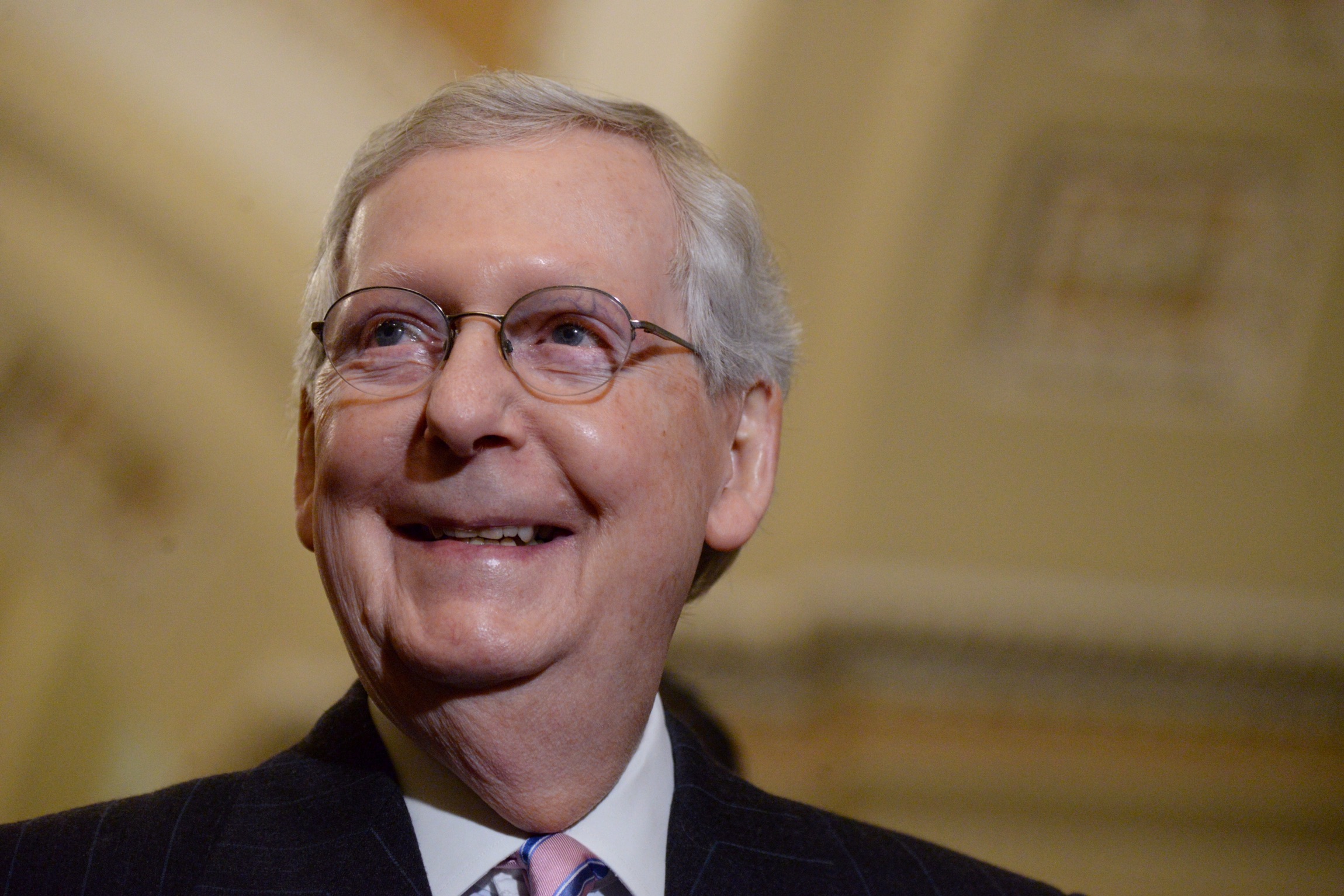 McConnell encouraged members of the AHA to let their representatives and senators know how they feel about socialized medicine. “Oppose Medicare for none,” McConnell said to thunderous applause as he concluded his excoriating speech, according to The Hill.

The senator did not reference President Donald Trump or repealing Obamacare in his dissertation. Although Republicans had a chance of ending the Affordable Health Care Act while they still controlled the House of Representatives, they cannot do so with a Democratic majority there now. (RELATED: Bipartisan Group Of Senators Introduces Bill To Eliminate Obamacare Tax)

The AHA strongly opposes a single-payer, universal medicare, and McConnell catered to his audience. 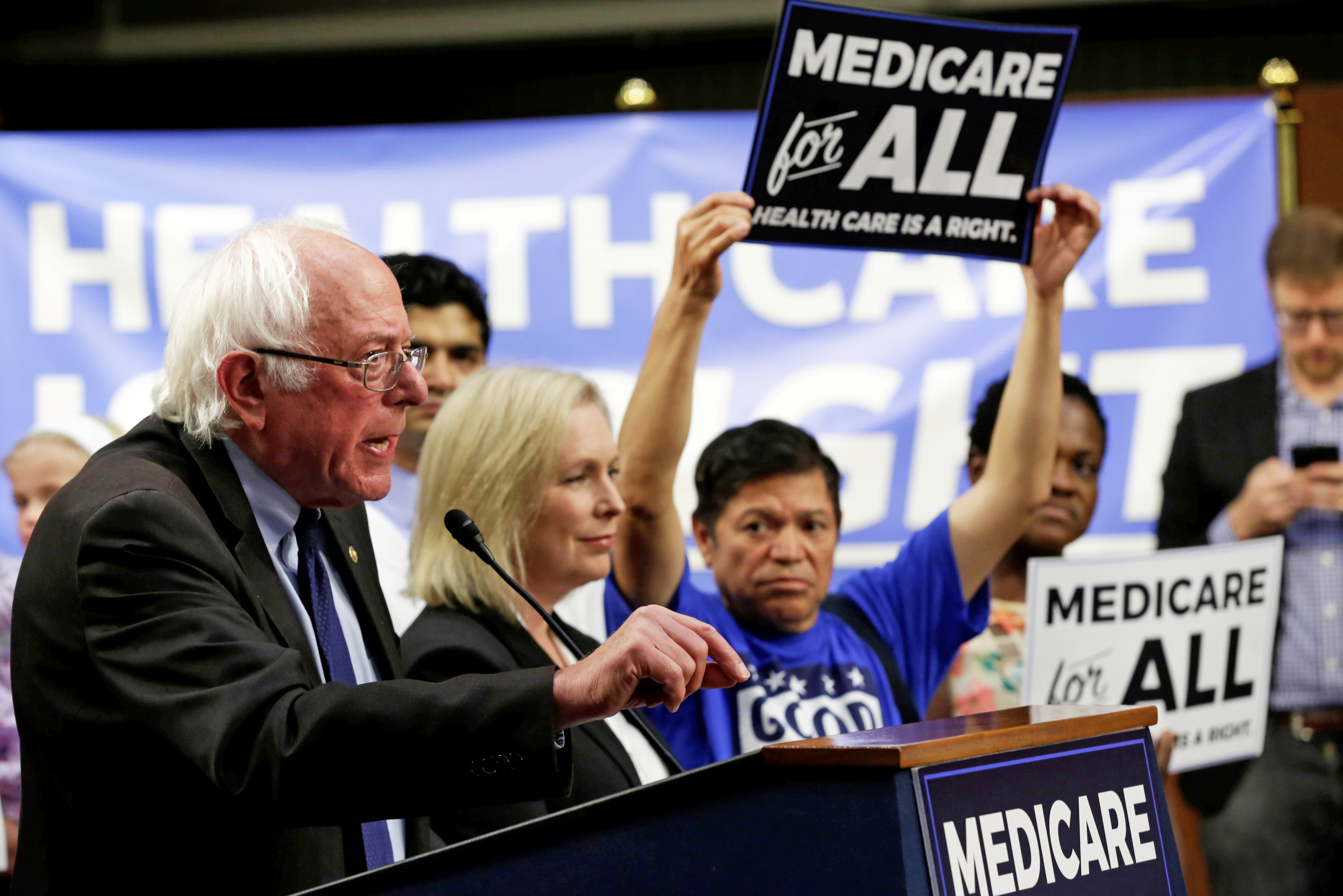 FILE PHOTO: Senator Bernie Sanders (I-VT) speaks during an event to introduce the “Medicare for All Act of 2017” on Capitol Hill in Washington, U.S., Sept. 13, 2017. REUTERS/Yuri Gripas/File Photo

However, Sanders does not dwell on the liabilities of that system, including data released from the Fraser Institute reporting how 63,000 Canadians left the country in 2017 to seek medical treatment that they could not obtain at home in a timely manner. The majority of them went to the United States for essential surgery or other urgent operations.

The think-tank calculated that the average Canadian family spends over $12,000 in taxes to subsidize socialized medicine.

McConnell offered a simple definition of what Republicans are trying to achieve in health care. “We’re for preserving what works and fixing what doesn’t,” he said.