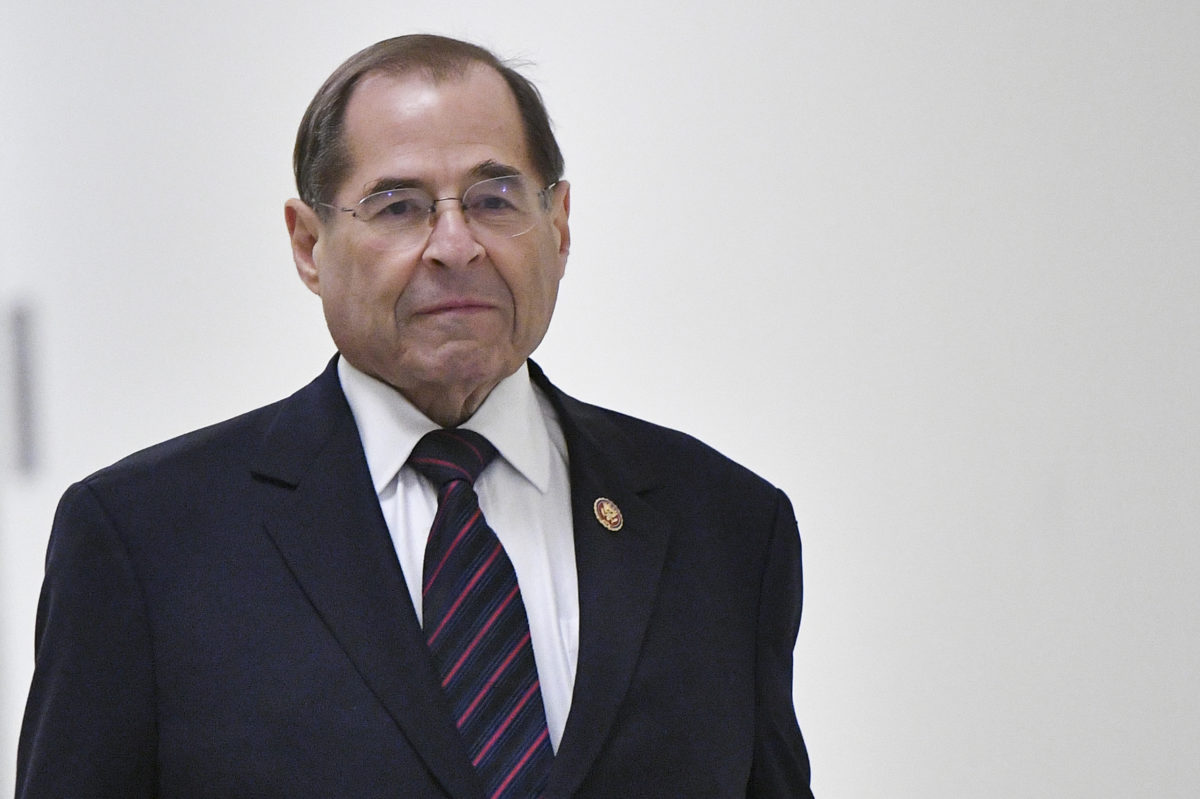 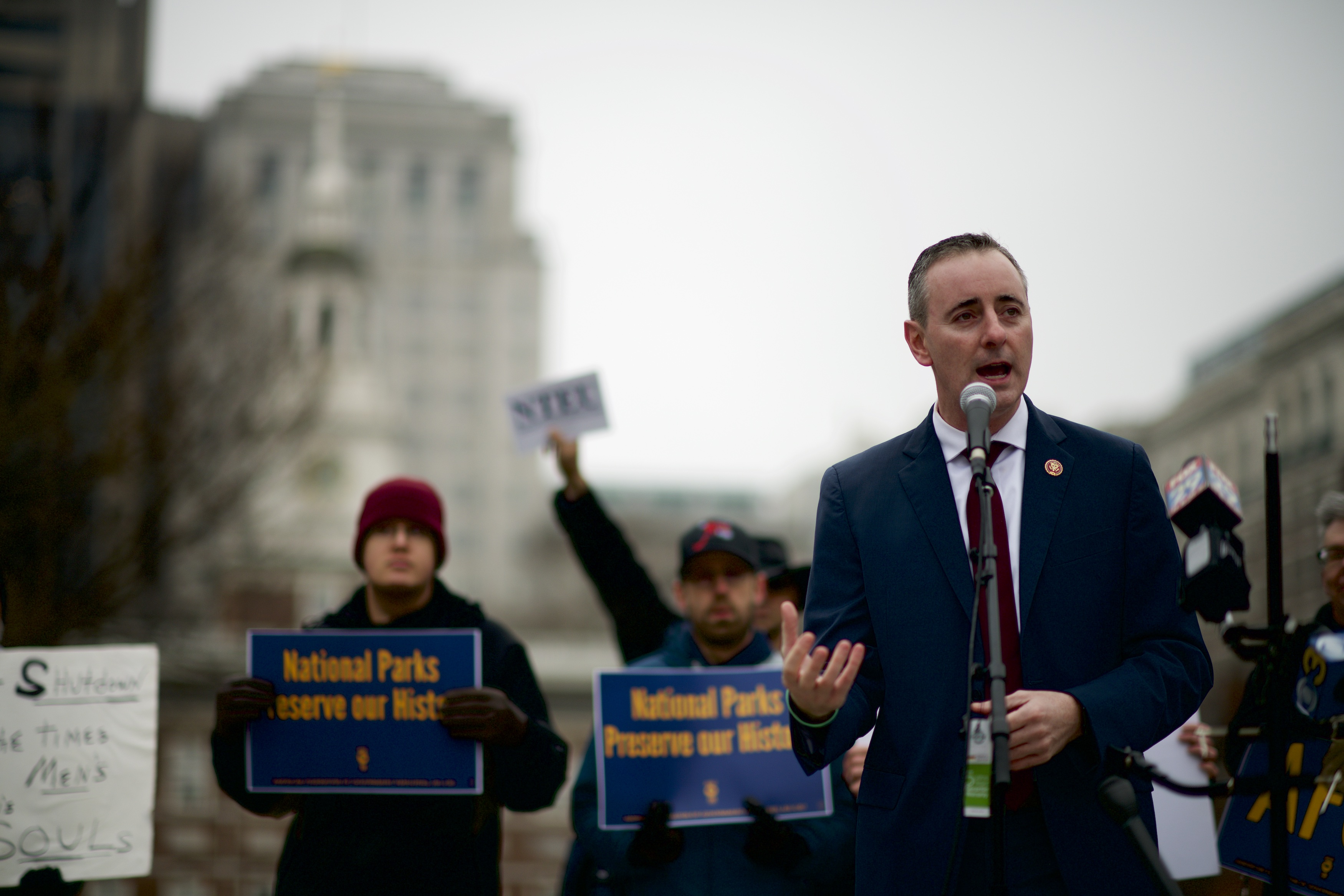 1
Respirators Listed For Over $10,000 Amidst Coronavirus Fears
US
2
Another Republican Congressman Announces He Will Not Seek Reelection
Politics
3
ABC News Suspends Reporter On Eve Of Project Veritas Exposure
Media
4
Here Are The 2 Republicans Who Voted Against Protecting Unborn Babies After 20 Weeks
Politics
5
'The View' Hosts Say Elizabeth Warren Should Be 'Very Careful' About Attacking Bloomberg
Entertainment