“The policy we announced last month is simple: going forward, we will not fund the work of an employer that refuses to hire students because they are, for instance, Christian, black, a veteran, or gay,” law school dean Heather Gerken said in a statement Wednesday. “Without that policy, we would be forced to subsidize employers that discriminate against our own students.”

But Cassidy was concerned about how such a policy would apply if the religious organization required certain “religious tenants” or beliefs to be followed as a condition of employment.

The Louisiana senator also took issue with an April 4 statement from the school that said the policy would “include an accommodation for religious organizations and a ministerial exception, consistent with anti-discrimination principles.”

“This statement is incoherent and misleading, because a ministerial exception explicitly allows for certain forms of exclusion as a means to protect the core principles and beliefs of the faith,” Cassidy wrote. “What specific anti-discrimination principles does Yale Law School wish to apply on Yale Law School students who wish to work for a faith-based organization?”

Cassidy finds the issue important because, “It is discriminatory for Yale Law School to deny benefits to students who wish to work at a religious organization that requires religious affirmation and adherence to core religious principles as a prerequisite of employment.”

Yale is one of the few schools that pays students who work for public-interest groups during the summer and after graduation, according to Gerken.

“We sent the letter yesterday evening, so we have not received a response yet from Yale Law School,” Cassidy spokesman Ty Bofferding said to The Daily Caller News Foundation over email Friday. 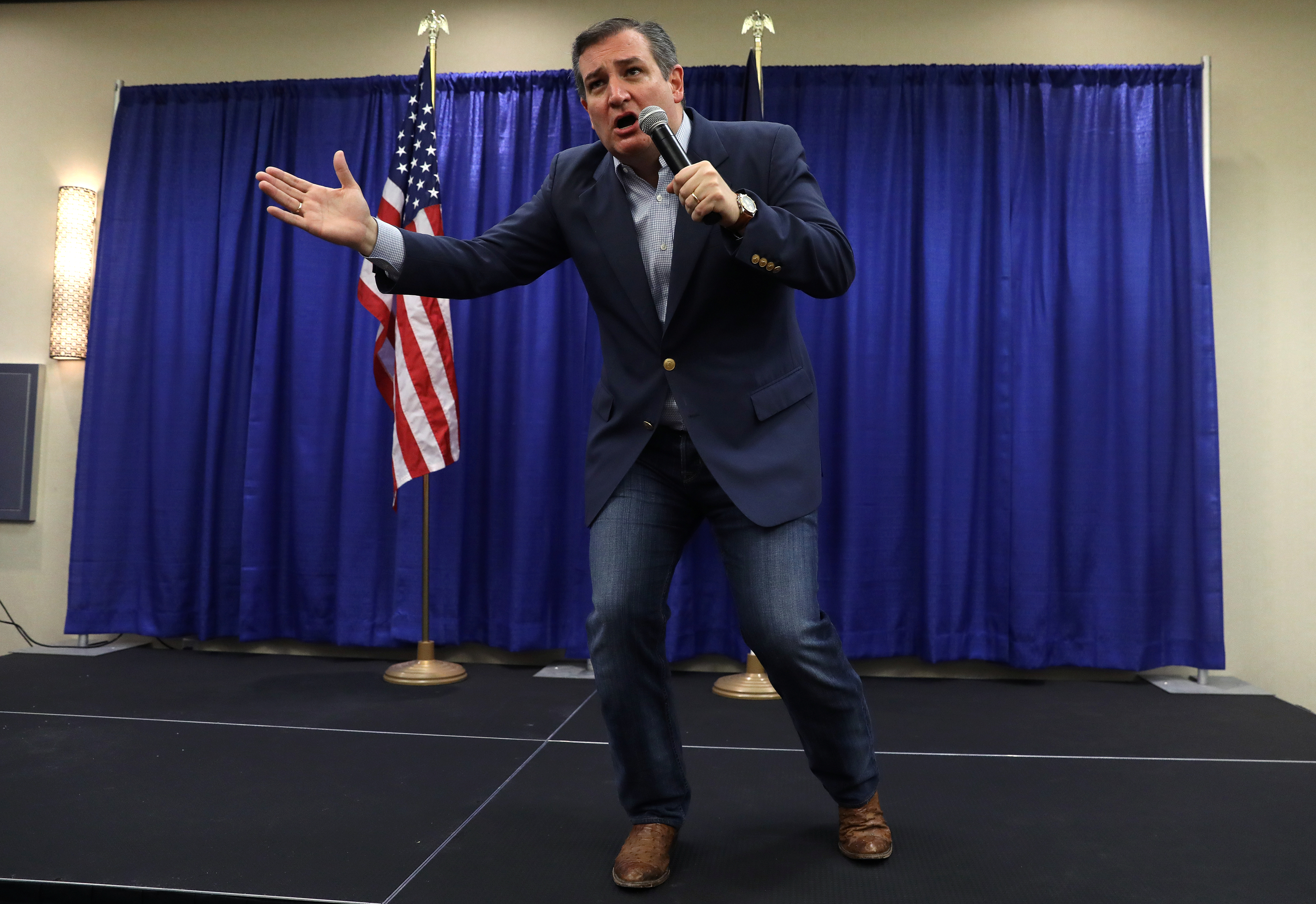 Texas Republican Sen. Ted Cruz wrote in a letter April 4 he would investigate the law school’s policy on school stipends, which changed following complaints from an LGBTQ group called Outlaws. The group criticized the Federalist Society for inviting a lawyer from Christian legal group Alliance Defending Freedom in February.

Yale Law did not immediately respond to TheDCNF’s request for comment.