More than two dozen possible graves were discovered during a cleanup at a defunct Florida school, infamous for abusing children.

A subcontractor found the 27 “‘anomalies’ consistent with possible graves” at the former Arthur G. Dozier School for Boys in March, a letter from Florida Republican Gov. Ron DeSantis said Wednesday.

Jerry Cooper, who attended the school in the 1960s, was not surprised by the findings, The New York Times reported. The 74-year-old once received more than 100 lashes.

“It’s a lot worse than the people know,” Cooper said, according to The NYT.

The recent findings add to the more than 50 graves previously discovered by anthropologists, who also uncovered more than 50 remains of the dead, The NYT reported. 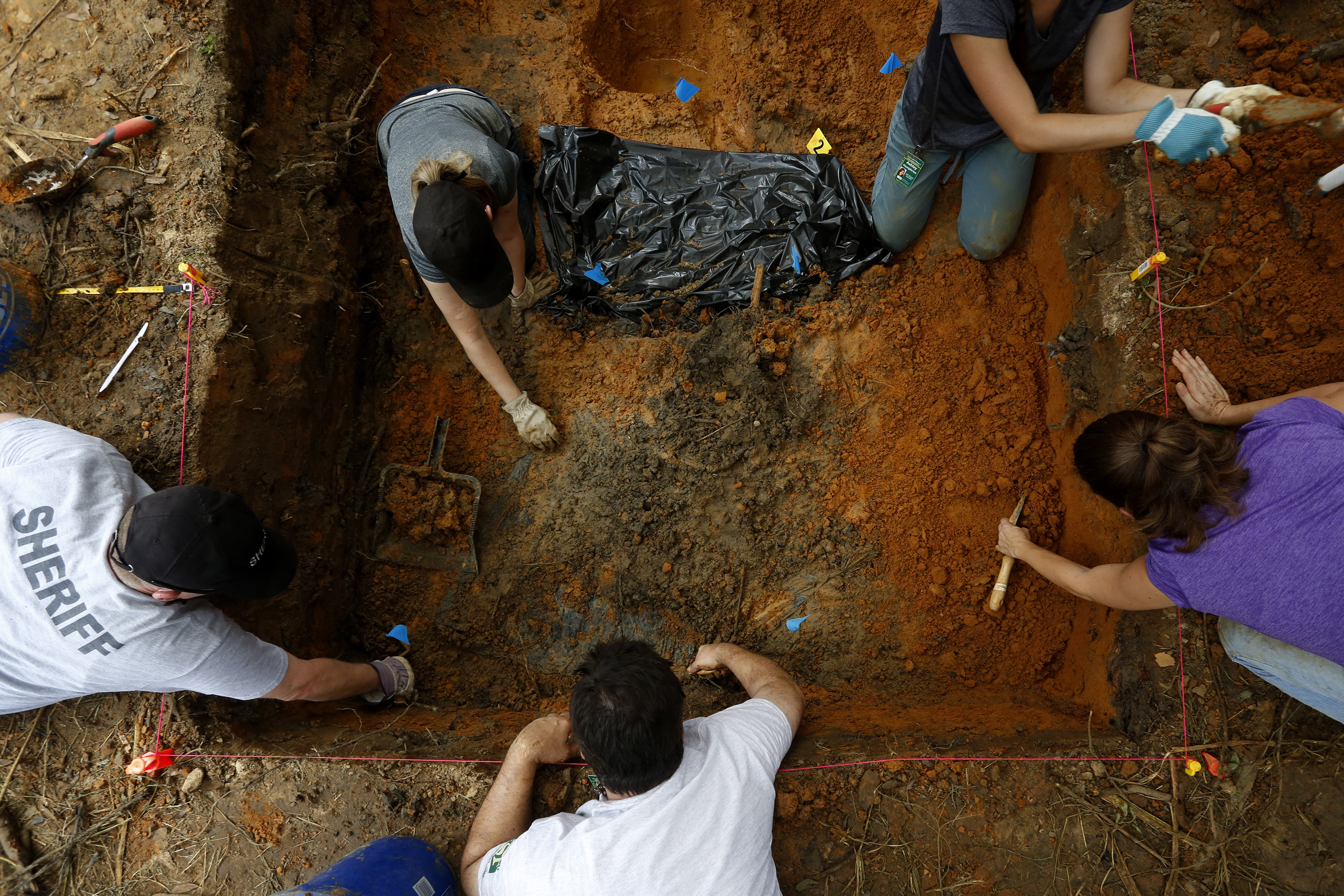 The school was opened in 1900, according to Time.

But it was shut down in 2011 following an investigation by the Department of Justice, which found “harmful practices” at the facility.

“The allegations revealed systemic, egregious, and dangerous practices exacerbated by a lack of accountability and controls,” according to the DOJ.

Boys also died at the school, according to The NYT. Some died from the flu. Eight boys locked in a room were also killed in a 1914 fire. The cause of deaths were commonly cited as “unknown” or “accident” by the school.

DeSantis called on several state agencies in the letter to work with Jackson County to “develop a path forward.”