A dog sitting near the controls of a plane likely caused a 2017 crash that killed the pilot, according to a National Transportation Safety Board (NTSB) report.

Jerry Naylor, 90, crashed into a cornfield near the Monticello Regional Airport in Iowa on July 1, 2017, NBC News reported Thursday. 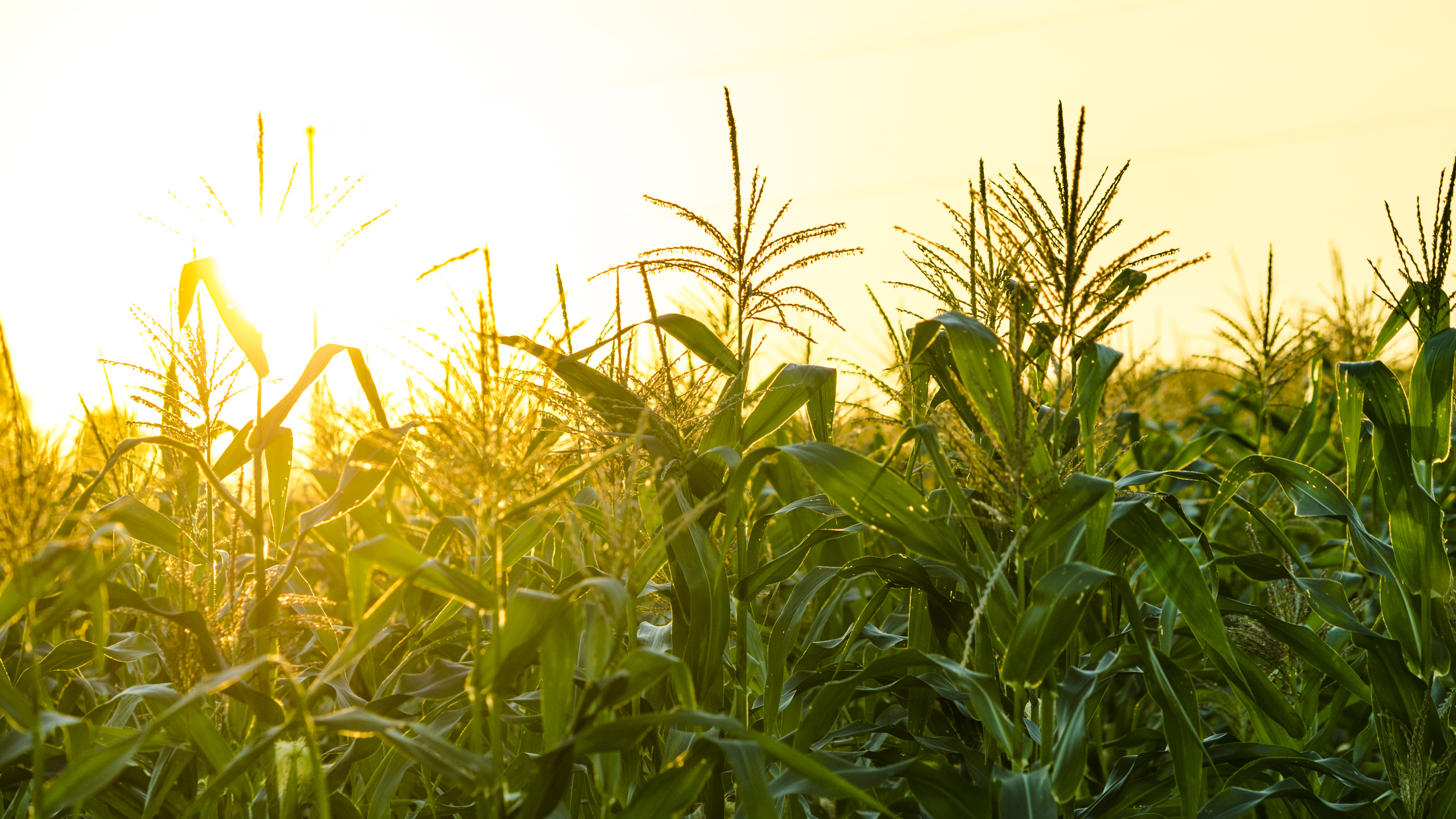 The pilot was flying a light sport airplane with two seats. His dog, which weighed between 70 and 75 pounds, sat in the right passenger seat, according to the report released Monday.

The plane was in good working condition prior to the crash, with no evidence of mechanical malfunctions or failures in the aircraft, according to the NTSB report. (RELATED: The Florida Man Allegedly Found Biting Face Off Victim Thought He Was ‘Half Dog, Half Man’)

“Given the ground track and engine data, it is likely that the dog contacted the aileron and/or stabilator controls during landing, which resulted in the pilot’s loss of airplane control and a subsequent aerodynamic stall at a low altitude when the airplane exceeded its critical angle of attack,” the report said.

The pilot died of “multiple blunt-force injuries,” while the dog suffered minor ones and survived.

Naylor and his son flew with the dog in the passenger seat frequently.