Minnesota Democratic Rep. Ilhan Omar is blaming President Donald Trump for the “rise” in “violent crimes and other acts of hate.”

The freshman congresswoman responded Monday morning to the president’s criticism of her comments regarding the Sept. 11, 2001, terrorist attacks when she dismissed the assault on America as an instance when “some people did something.”

Trump’s critical tweet included a video of Omar saying those words in a speech before the Council on American-Islamic Relations. 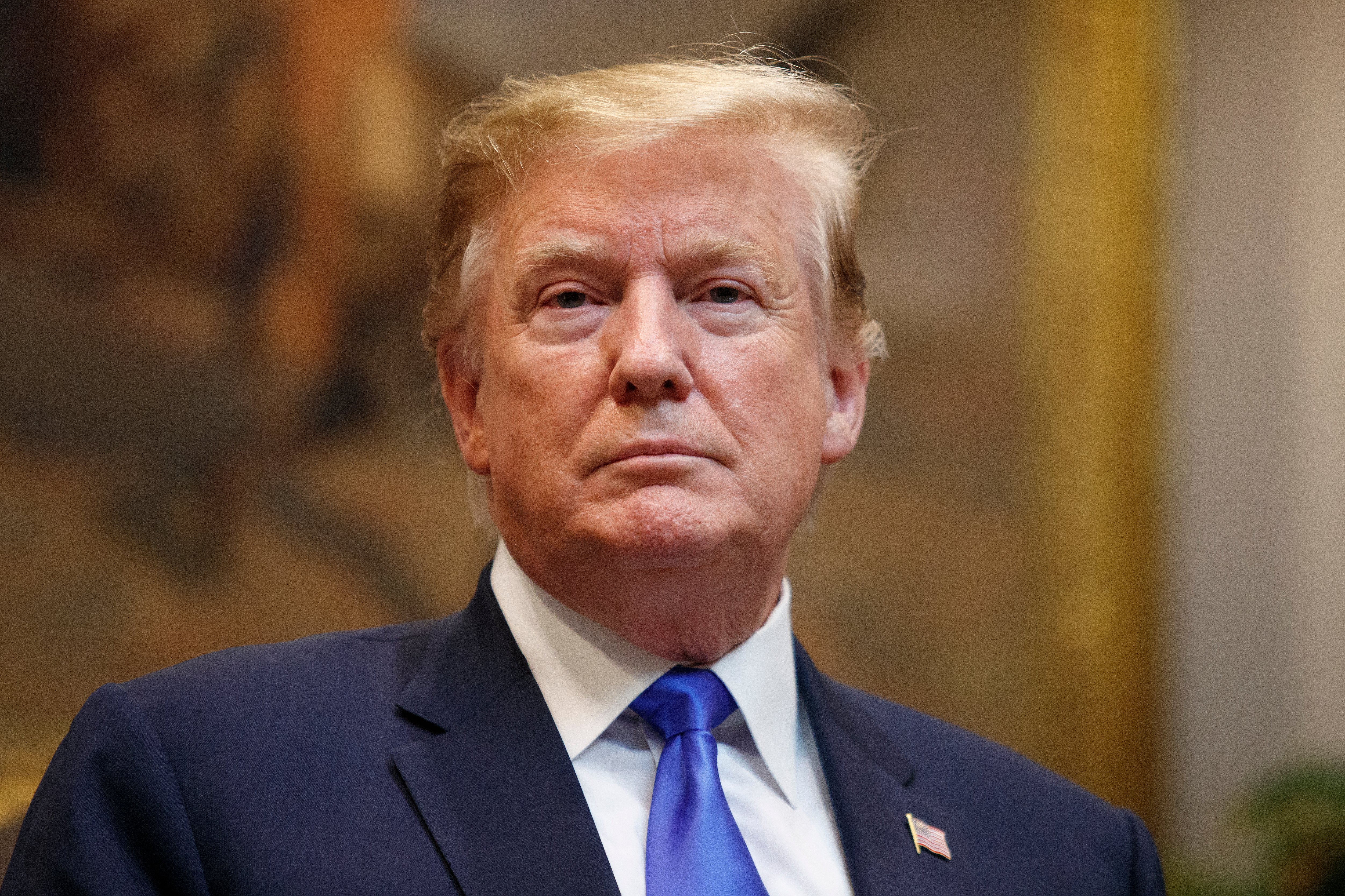 But Omar has flipped the script, taking attention away from her own words and blaming the president’s words for “endangering lives.” (RELATED: Rashida Tlaib Defends Ilhan Omar’s 9/11 Comments: This Is ‘Racist’)

Omar says she has “experienced an increase in direct threats on [her] life” since the president criticized her last week.

She continued her pushback against Trump’s criticism in a Sunday statement she shared on Twitter, saying, “Violent crimes and other acts of hate by right-wing extremists and white nationalists are on the rise in this country and around the world. … They are being encouraged by the occupant of the highest office in the land.”

We are all Americans. This is endangering lives. It has to stop. pic.twitter.com/gwB2kDUIRp

The congresswoman added that “violent rhetoric and all forms of hate speech have no place in our society, much less by our country’s command in chief.” (RELATED: Ilhan Omar To Fundraiser For Hamas-Linked Muslim Organization) 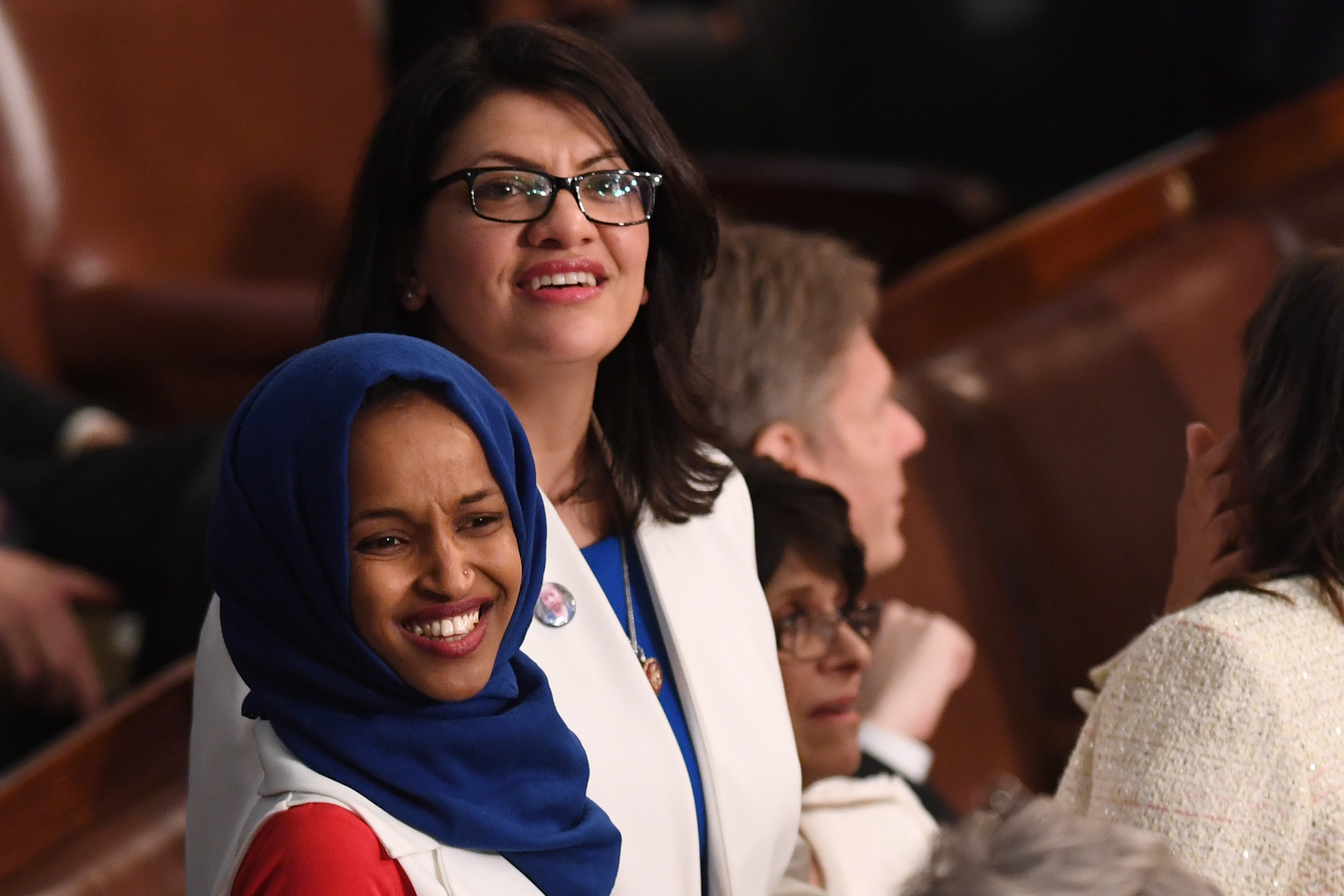 Her comments that Israel has “hypnotized the world” have been perceived by many as anti-Semitism. She has also been associated with extremist organizations over the years, include a pro-communist group that blamed the Cold War on the United States.