It’s the first time an Albertan government has been toppled after only one term in power, and it’s the third time in the last year conservatives have won a landslide victory on a platform centered around repealing carbon taxes.

“Friends, tonight the silent majority has spoken,” Kenney said in his victory speech. “They have chosen free enterprise values over the politics of resentment.” 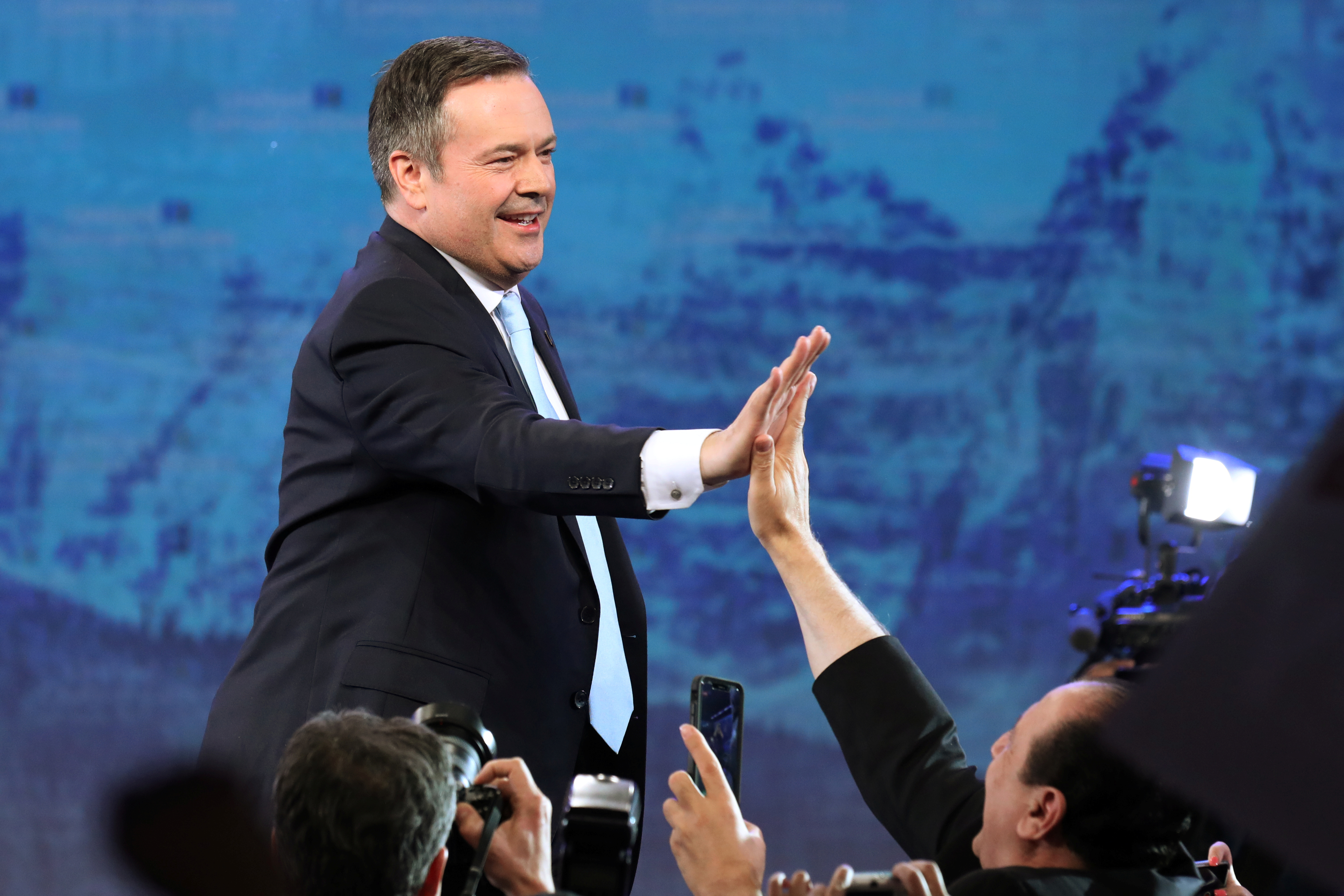 Trudeau’s carbon tax went into effect in early April, slapping Canadian provinces with a federal carbon tax in the absence of a provincial carbon price. But Alberta’s election suggests Trudeau’s climate agenda may end up being politically damaging to his government.

“From its very introduction, the carbon tax has been very unpopular in Alberta,” Scott Hennig, president of the Canadian Taxpayers Federation, said in a statement. “Even dressing it up and trying to bribe taxpayers with rebate cheques didn’t work.” 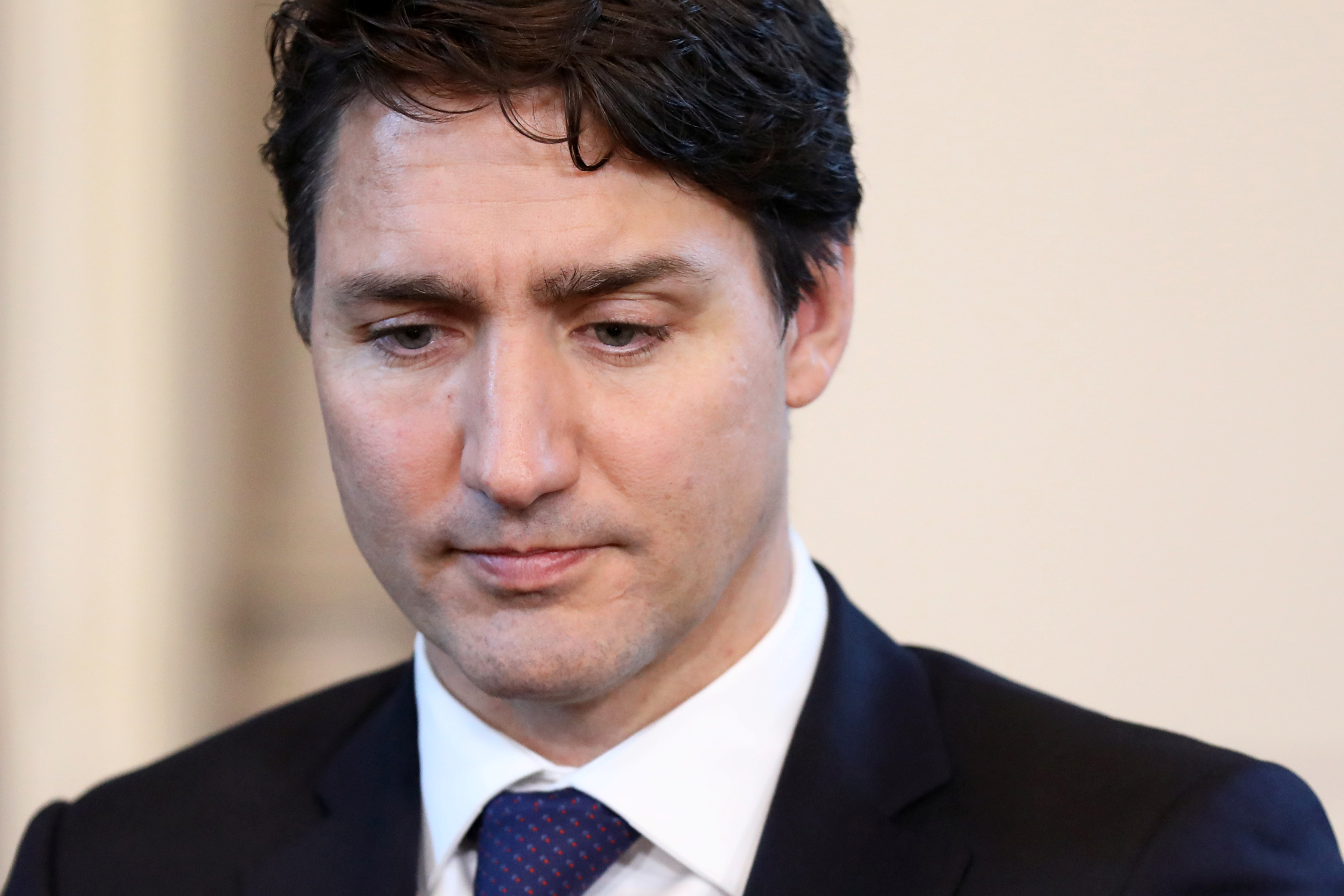 “Alberta’s premier-elect Jason Kenney recognized this, and committed that Bill 1 would be to scrap the carbon tax. Clearly, it has been a big vote-getter for his party,” Henning said.

Kenney said foreign groups, like the U.S.-based Tides Foundation, were “leading a campaign of economic sabotage against this great province.” Tides is a major funder of environmental groups, including anti-fracking activists.