The Family Research Council posted an ad in The Wall Street Journal Wednesday pressing Amazon and Google to cut ties with the Southern Poverty Law Center after reports surfaced suggesting that the Alabama-based civil rights group scams liberal donors out of money.

“The bigotry and racial discrimination described by its former employees is evidence of SPLC’s hypocrisy,” the ad states. “The SPLC has become a hate-for cash machine that has weaponized its hate labeling of groups and individual people.” The Family Research Council’s ad comes after Twitter decided to distance itself from the SPLC, which labeled the FRC a hate group in 2010.

“Now that employees of SPLC have pulled back the curtain on the organization’s hypocrisy, what will members of the media and big tech who aligned themselves with SPLC do? To continue to use SPLC’s politically-driven labeling will be an endorsement of SPLC’s blatant racism and bigotry,” Family Research Council President Tony Perkins said in a press statement announcing the ad.

The ad presses YouTube (owned by Google), Amazon, CNN and Spotify to “immediately” stop using SPLC as “their authority on hate and extremism.” Twitter appears to be one of the only big tech companies in Silicon Valley to have stepped away from the group, telling The Daily Caller News Foundation on April 7 that the SPLC is “not a member of Twitter’s Trust and Safety Council.

Twitter previously listed the SPLC as a “safety partner” working to combat “hateful conduct and harassment.” The company’s page no longer includes the group as a member helping to govern certain types of conduct. (RELATED: Facebook, Google, Amazon Silent For Days After Twitter Drops SPLC) 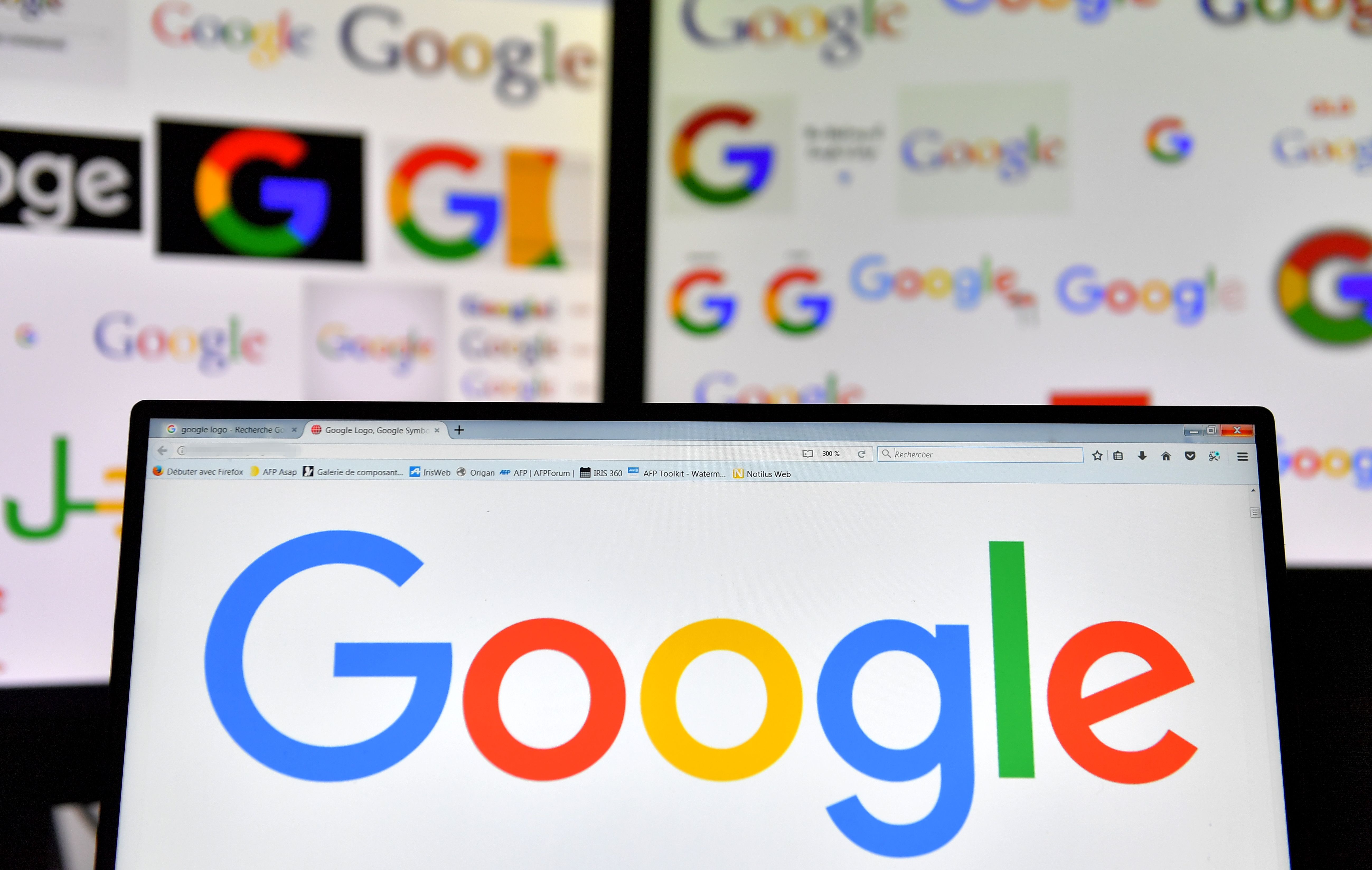 Neither Google, Facebook nor Amazon have responded to TheDCNF’s repeated requests for clarification about their policies concerning the left-wing non-profit entity.

SPLC is one of the more than 100 non-government organizations (NGOs) and government agencies in YouTube’s “Trusted Flaggers” program. Amazon, for its part, granted the group broad policing power over its so-called Amazon Smile charitable program. “We remove organizations that the SPLC deems as ineligible,” an Amazon spokeswoman told TheDCNF in 2018.

The New Yorker published an essay from former SPLC staffer Bob Moser in March accusing the group of “ripping off donors” while ignoring sexual harassment and racial discrimination within its own ranks. The group fired co-founder Morris Dees on March 13 over unspecified conduct issues.