Between the period of July 2017 and July 2018, the U.S. territory’s population dropped by 129,848 people, marking the largest population drop in the island’s history, according to the Associated Press.

Hurricane Maria hit the island in September 2017 and is estimated to have caused nearly 3,000 deaths. 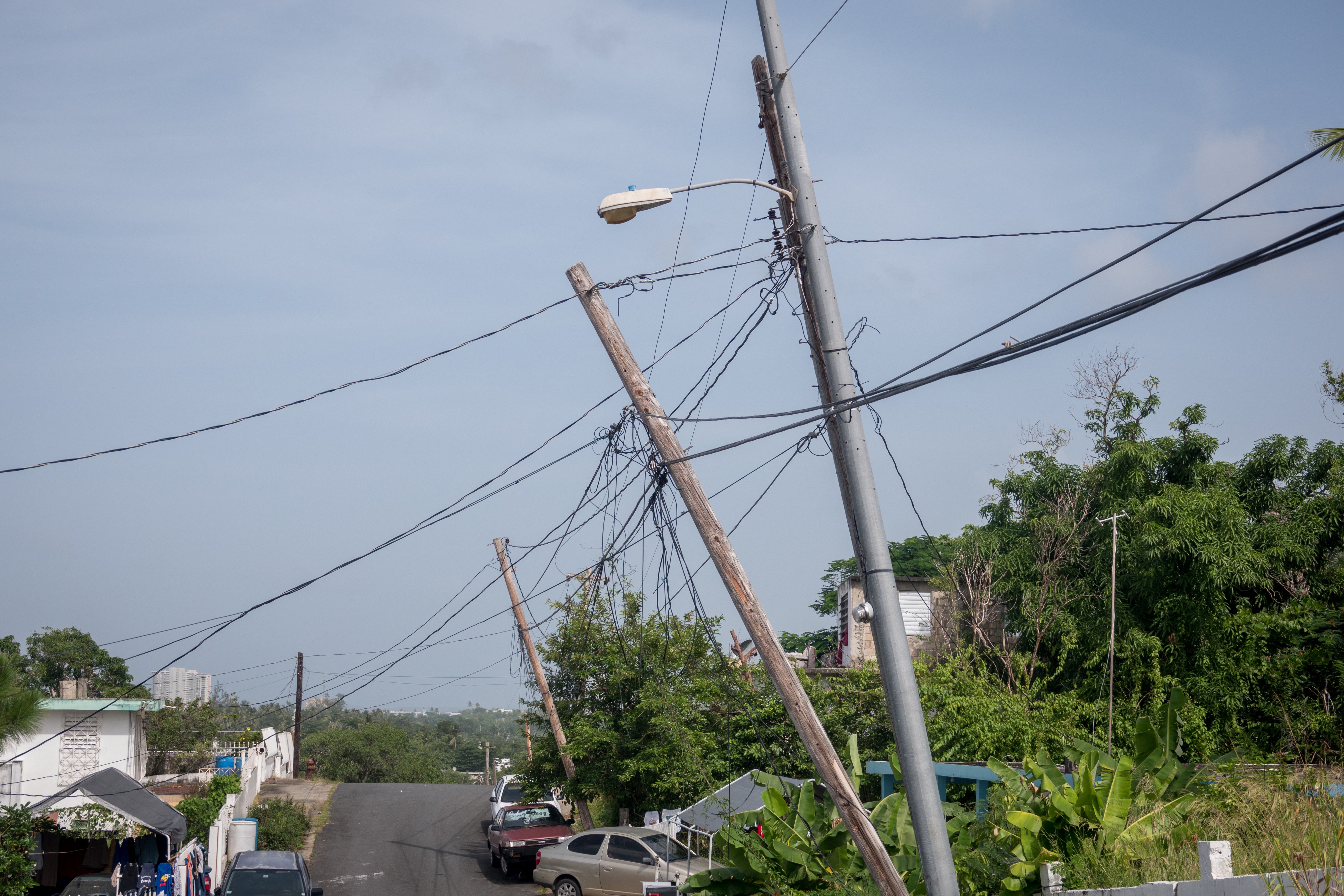 Light poles listing to the side since Hurricane Maria touched land, on September 19, 2018 in Luquillo, Puerto Rico. (Angel Valentin/Getty Images)

“It’s the largest population drop seen in a single year ever registered in Puerto Rico,” said demographer Raúl Figueroa.While deaths were a factor, the population loss was mostly attributed to people emigrating from the country. Metropolitan areas such as San Juan, which lost 81,087 people, and Ponce faced the heaviest drops in people. (RELATED: Critics Blame Trump For The Hurricane Maria Death Toll And Response But The Facts Tell A Different Story)

Within the 12-month period, the census data show that there were 6,449 more deaths than births, which is considered a “normal figure” even with the thousands of deaths that immediately followed the hurricane. Many of the excess deaths brought on by the deadly storm were of sick and elderly people who died within the year in question, said Figueroa.

Lack of electricity, services and fresh water after the hurricane may have lead to the concentrated number of deaths.

Many Puerto Ricans left for Florida and New York, which have communities of people from the territory, in the aftermath of the Atlantic storm. Locals in San Juan notice the lack of people within the country’s capital. (RELATED: Debt-Ridden Puerto Rico Releases Its Long-Awaited Financial Statements) 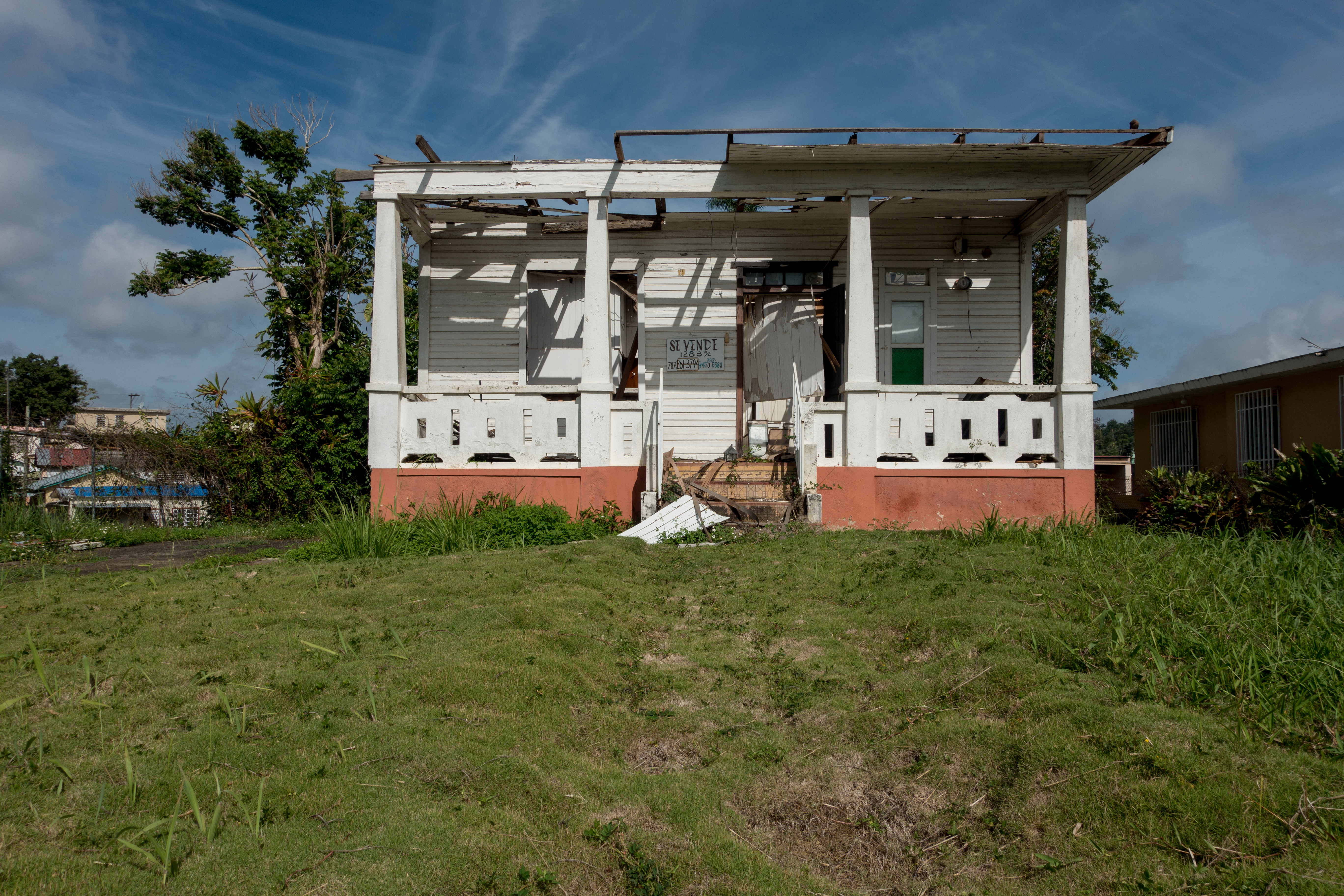 Sister Carmen Negrón, who sells handmade rosaries and icons in the Plaza del Mercado in the Rio Piedras area of San Juan, faces a decrease in sales from the loss of people.

“This area’s been shrinking,” said Negrón. “Sales are down.”

Magaly Robles, who has been selling potatoes for 15 years in the plaza, stays in the city because of her job but has lost many friends because of the storm.

“Lots of people have left since Maria,” said Robles. “Many of my friends have gone and not come back.”