A Danish billionaire, whose family was visiting Sri Lanka, lost three of his four children in the bombings that killed nearly 300 people on Easter Sunday.

Anders Holch Povlsen, 46, lost three children in the coordinated series of attacks that the Sri Lankan government blames on National Thowheed Jamath, a local jihadi group. The children’s names have not been released.

“Unfortunately, we can confirm the reports,” a Bestseller spokesman told BBC in an email. “We ask you to respect the privacy of the family and we therefore have no further comments.” 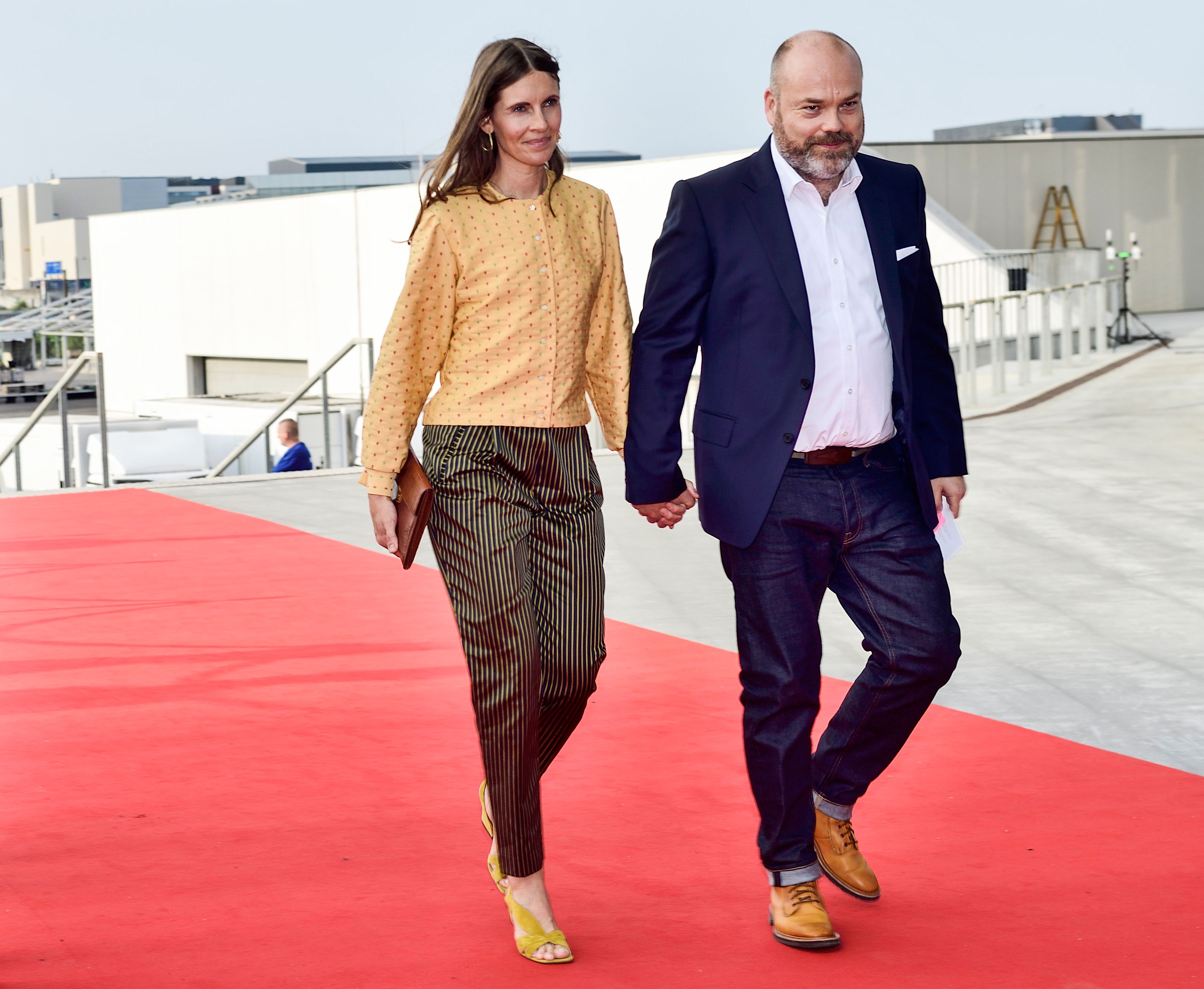 This picture taken on May 27, 2018 shows Bestseller-owner Anders Holch Povlsen and his wife Anne Holch Povlsen as they arrive at the celebration of the 50th birthday of Crown Prince Frederik of Denmark in Royal Arena in Copenhagen, Denmark. (TARIQ MIKKEL KHAN/AFP/Getty Images) 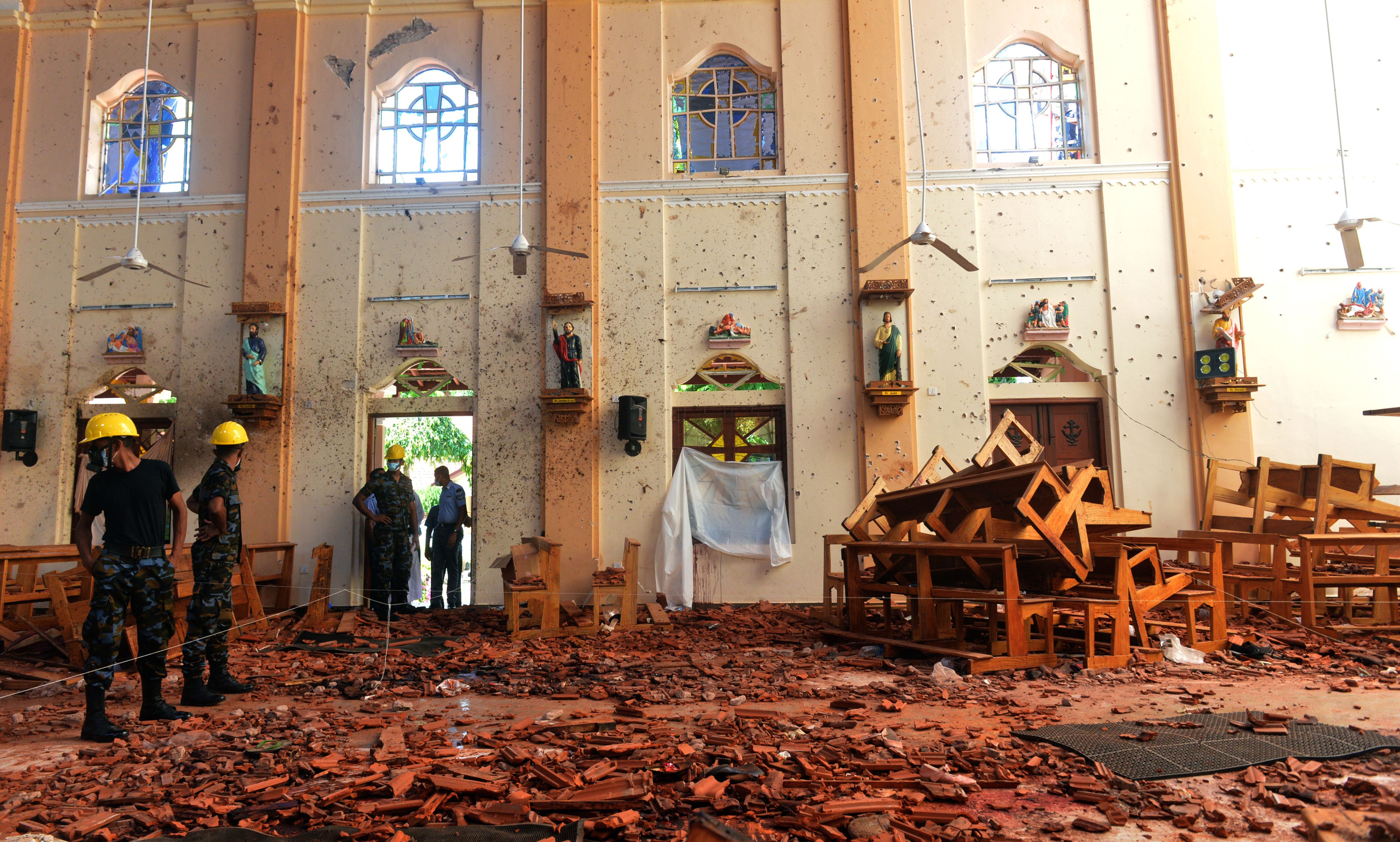 Security personnel inspect the interior of St. Sebastian’s Church in Negombo on April 22, 2019, a day after the church was hit in series of bomb blasts targeting churches and luxury hotels in Sri Lanka. (ISHARA S. KODIKARA/AFP/Getty Images)

In addition to owning Bestseller, Holch Povlsen is also the biggest single shareholder of apparel company Asos and owns 1 percent of all land in Scotland, according to Forbes.