An Austrian official from Adolf Hitler’s birthplace resigned on Tuesday after writing a poem that compared migrants to “rats.”

Christian Schilcher resigned as a member of the anti-immigration Freedom Party and left his post as deputy mayor of Braunau am Inn after facing increased outrage for his writing, according to the Associated Press.

Titled “The City Rat,” the poem has faced widespread criticism for warning against mixing cultures, saying that migrants should assimilate or “quickly hurry away.” (RELATED: Immigration Law Forces Muslims To Integrate Into Austrian Culture) 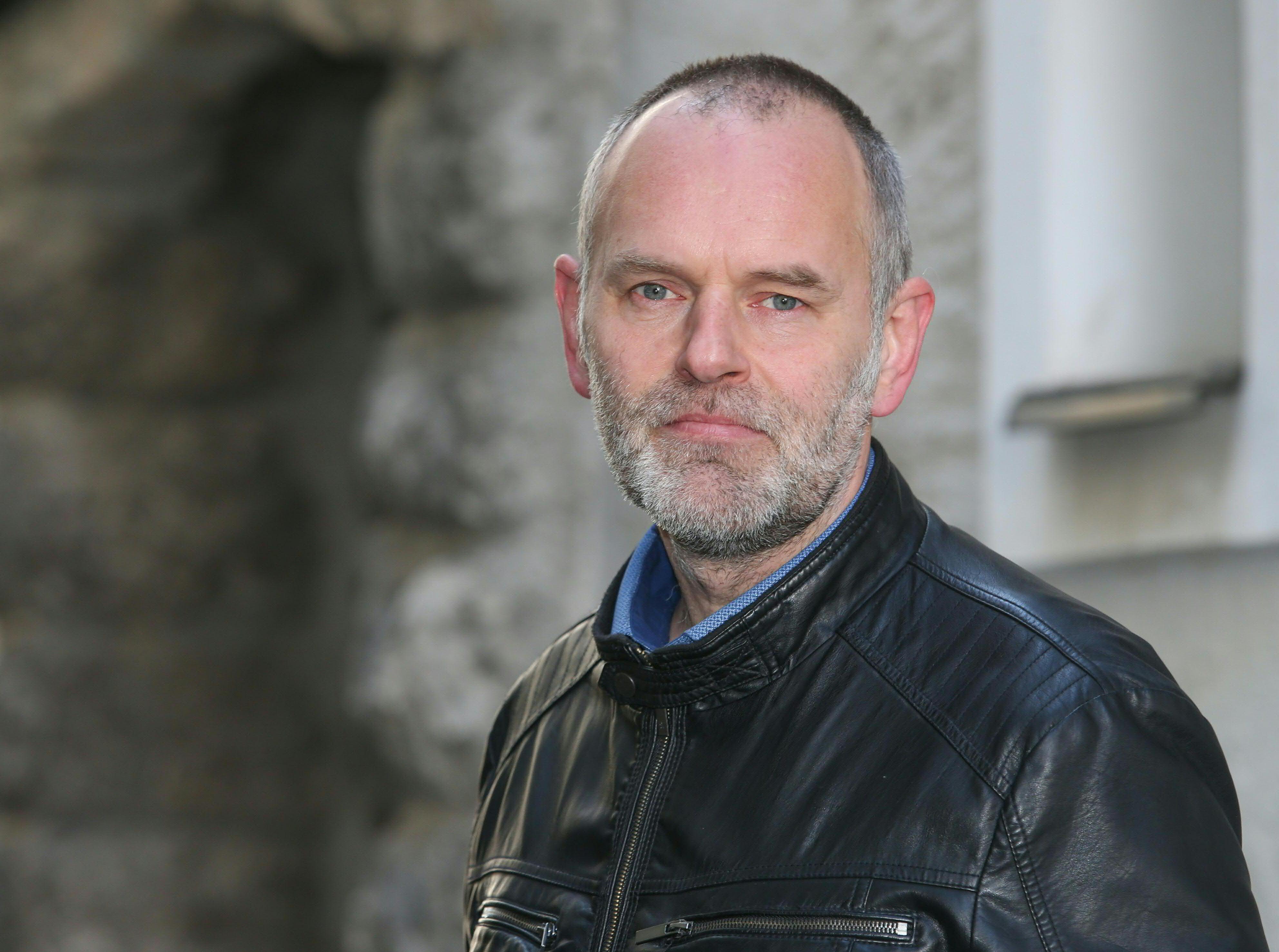 A picture taken on February 13, 2017 in Braunau am Inn, Austria … (FRANZ NEUMAYR/AFP/Getty Images)

“Just as we live down here, so must other rats, who as guests or migrants … share with us the way of life, or … quickly hurry away,” read the poem.

Additionally, the poem warned that “if you mix two cultures” it is the same “as if you destroy them.”

Austrian Chancellor Sebastian Kurz, a conservative who has governed the country with the Freedom Party since 2017, was angered by the poem and said the word choice was “abhorrent, inhuman and deeply racist.”

“The Freedom Party in Upper Austria must distance themselves from this immediately and unequivocally and issue a clarification,” added Kurz.

Erwin Schreiner, a top official with the Freedom Party’s regional branch, said on Monday that the poem was “ultimately a failed attempt to address a serious issue in verse form” and that it was “tasteless.” (RELATED: Austria To Jump On Hijab-Ban Bandwagon For Girls Under 10)

“What is truly frightening about the poem is the point it articulates toward the end: that migrants will destroy Austria if they are allowed to mingle with the population,” said Natascha Strobl, an expert on the new Austrian right to The Guardian. “That kind of language is even breaking a taboo within the Freedom party.” 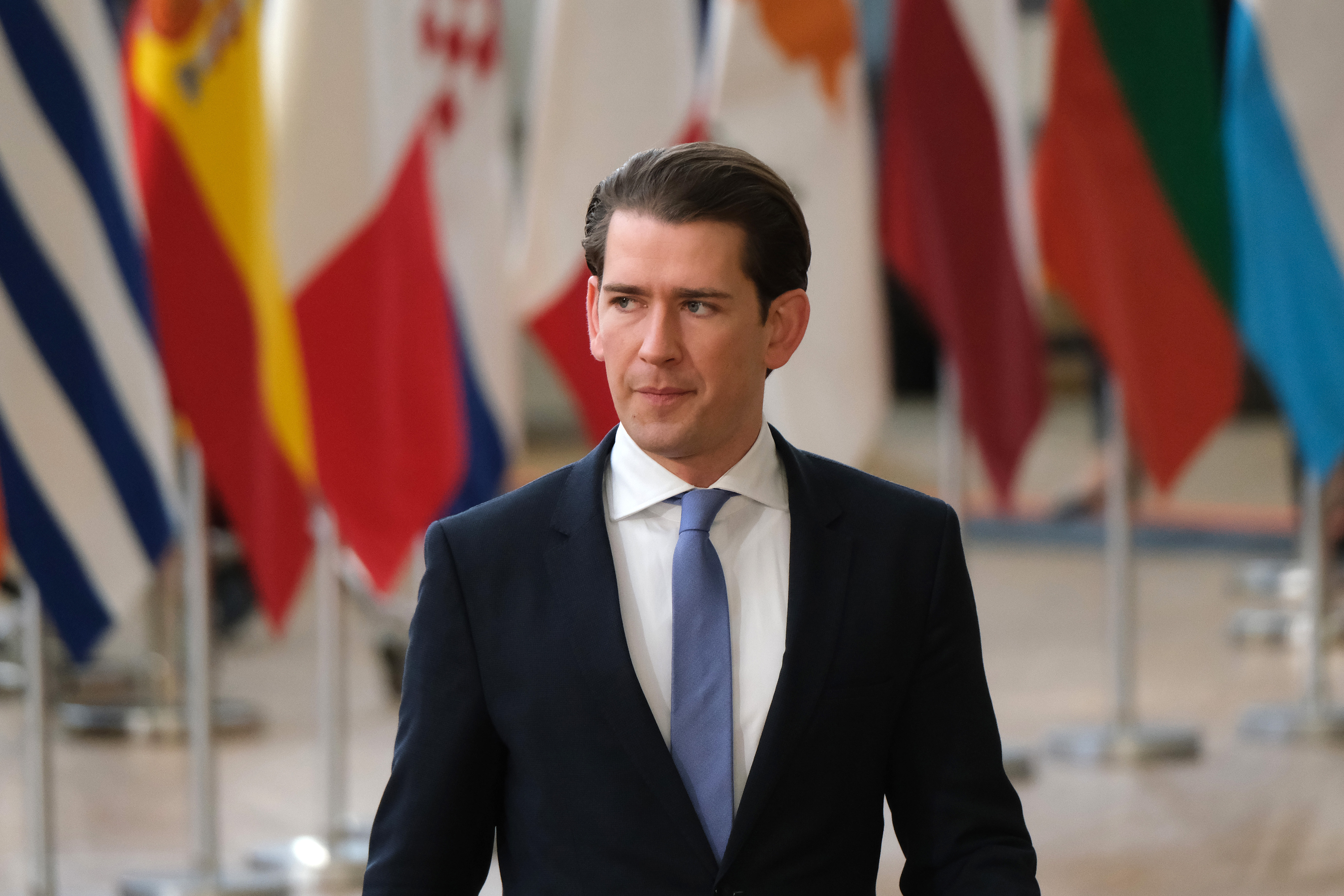 The head of the center-left Social Democratic Party said that the comparisons Schilcher made were “customary in Nazi propaganda.”

Schilcher apologized for his wording on Monday, saying that he did not mean to “insult or hurt anyone” by ignoring the “historically burdened” comparison between rats and humans. The former deputy mayor, however, stands by the central message of the poem, saying that it was meant to describe changes from a rat’s perspective, “which myself and others quite rightly criticize.”