Sam Vinograd, a former member of Obama’s national security council, made that claim and also suggested that Russian President Vladimir Putin could’ve written Trump’s speech because many of the points he made could be found on “Putin’s to-do list.”

“Well, Ana, his statement makes me sick, on a personal level, preserving your heritage, reclaiming our heritage, that sounds a lot like a certain leader that killed members of my family and about six million other Jews in the 1940s,” Vinograd began. “But our national security level, the president talks about preserving our heritage as a catch-all for implementing policies that misallocate resources.”

He pretends there are massive flows of illegal immigrants coming over our borders and is spending billions of dollars on a border wall emergency, instead of paying attention to real national security threats. He sounds a lot like despotic leaders that have talked about white heritage and white nationalism around the world and is putting resources in the wrong place, and pretending that there are foreign people trying to influence our country in a way that just isn’t accurate.

“Who does that speak to?” CNN’s Ana Cabrera asked.

“He denigrated our institution, the Department of Justice and U.S. Congress. He spread misinformation and conspiracy theories, he undermined the credibility of several of our institutions, he sewed divisions, he sewed confusion, he was speaking to his base, but he was also saying things that really looked like Vladimir Putin scripted his speech,” Vinograd concluded. 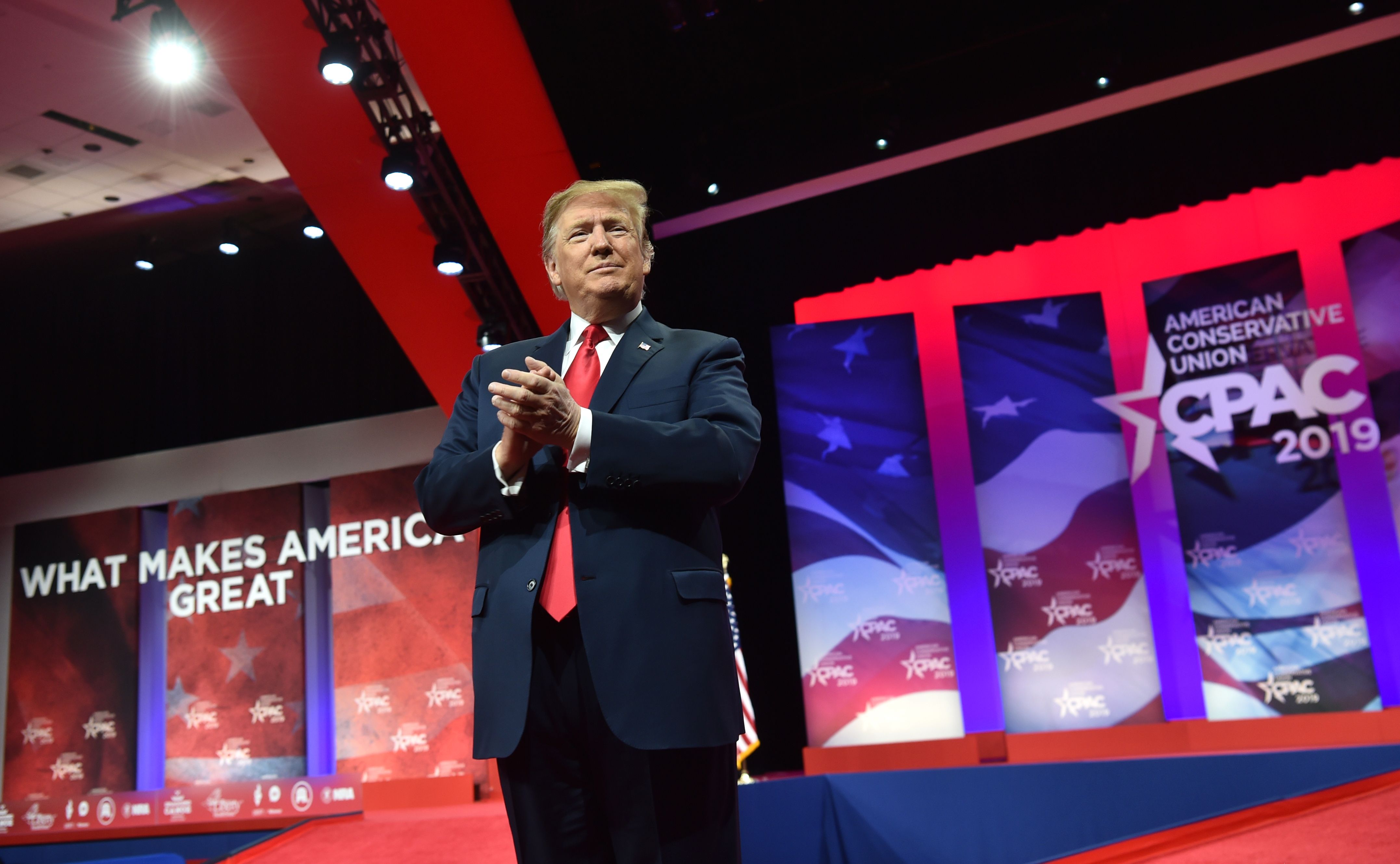 This is not the first time a politician was compared to the infamous dictator this week. A Minnesota County GOP office shared a photo comparing Independent Vermont Sen. Bernie Sanders to Hitler.

Andy Hollinger, the communications director for the U.S. Holocaust Memorial Museum, previously directed The Daily Caller to an article they published on the increase in comparisons made between the Holocaust or Hitler and a political opponent. (RELATED: Rep. Hank Johnson Says He Didn’t Compare Trump To Hitler But Does It Again)

“This oversimplified approach to complex history is dangerous,” it reads in part. “As the Holocaust recedes in time, some Americans (and Europeans) are becoming increasingly casual and disrespectful to the mass murder of millions.”