Catholic principles may be driving presidential policy for the first time in years, says acting Chief of Staff Mick Mulvaney.

At the National Catholic Prayer Breakfast in Washington, D.C., on Tuesday, Mulvaney said that principles of the Catholic faith are manifested within the Trump administration, one of the reasons that Mulvaney himself is excited to be part of the administration. 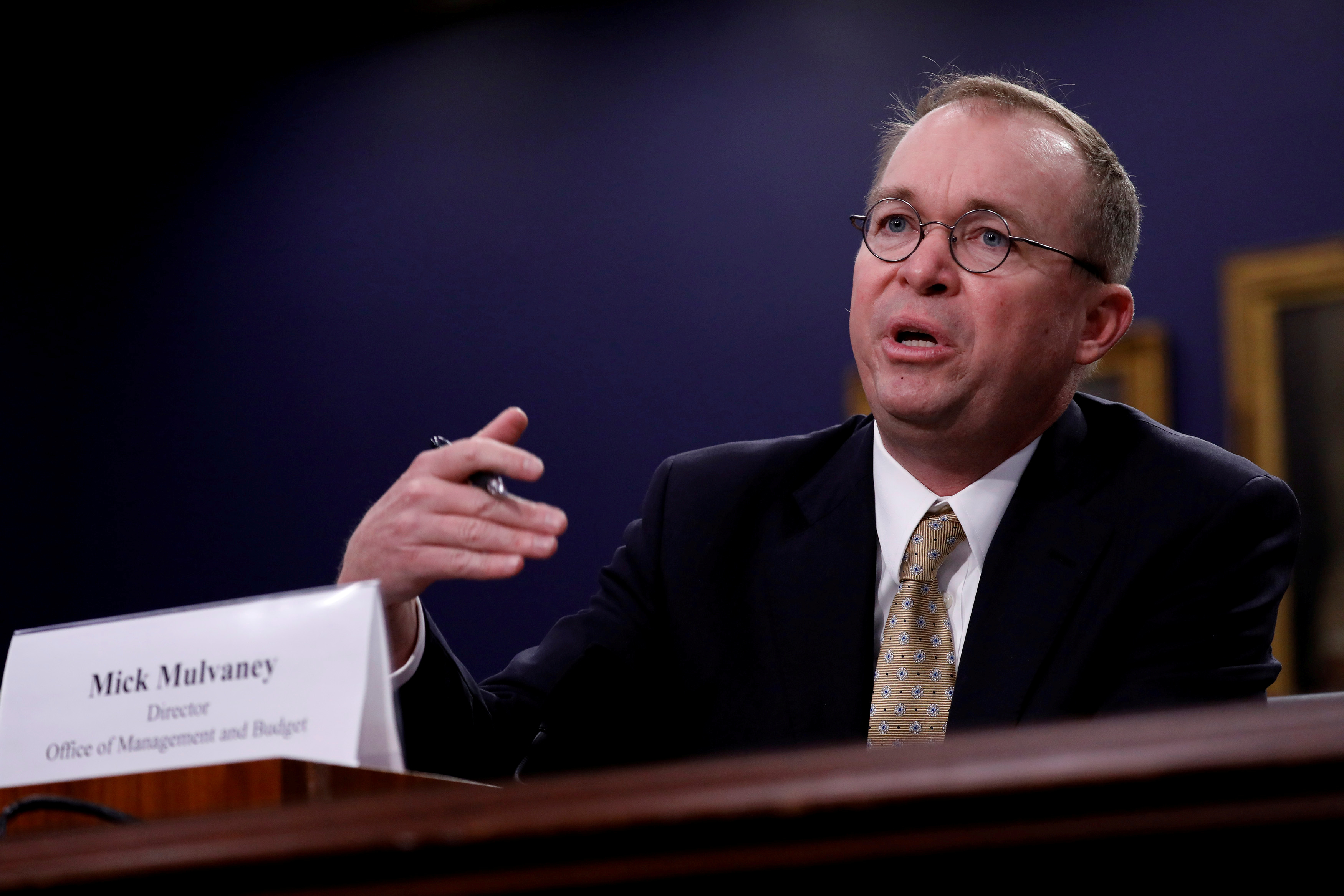 The Chief of Staff referenced President Donald Trump’s avid interest in the protection of Christian and religious minorities overseas, discussing the administration’s first-ever State Department Ministerial to Advance Religious Freedom as well as President Trump’s role in the release of Pastor Andrew Brunson from his imprisonment in Turkey.

Mulvaney also referred to President Trump’s habit of letting world leaders know if they are not doing enough to help Christians within their countries, and President Trump’s personal impromptu additions to the SOTU speech in which he addressed Virginia abortion legislation and emphasized the need to protect the lives of the unborn.(RELATED: The One Question Trump Asks World Leaders In The Oval Office)

“I’m comfortable as a Catholic, even though I work for a gentleman who is not Roman Catholic, that the principles of our faith are alive and well and well respected in this administration and are driving many of our policies,” Mulvaney said. “That is something I am extraordinarily proud to be a part of.”