Illinois voters already knew a little bit about the background of the investigation. It is related to a toilet scandal that earned him the nickname the “porcelain prince” and haunted his candidacy. (RELATED: Congressman Who Wanted To Oust Pelosi Wants To Take On Trump In 2020)

Pritzker agreed to refund a $330,000 property tax break in October after a county inspector general found a “scheme to defraud,” reported the Chicago Sun-Times. Pritzker was accused of disabling the toilets in his 12,500-square-foot Chicago mansion so it could be declared uninhabitable, which would have allowed Pritzker to pay lower taxes, according to ABC 7. 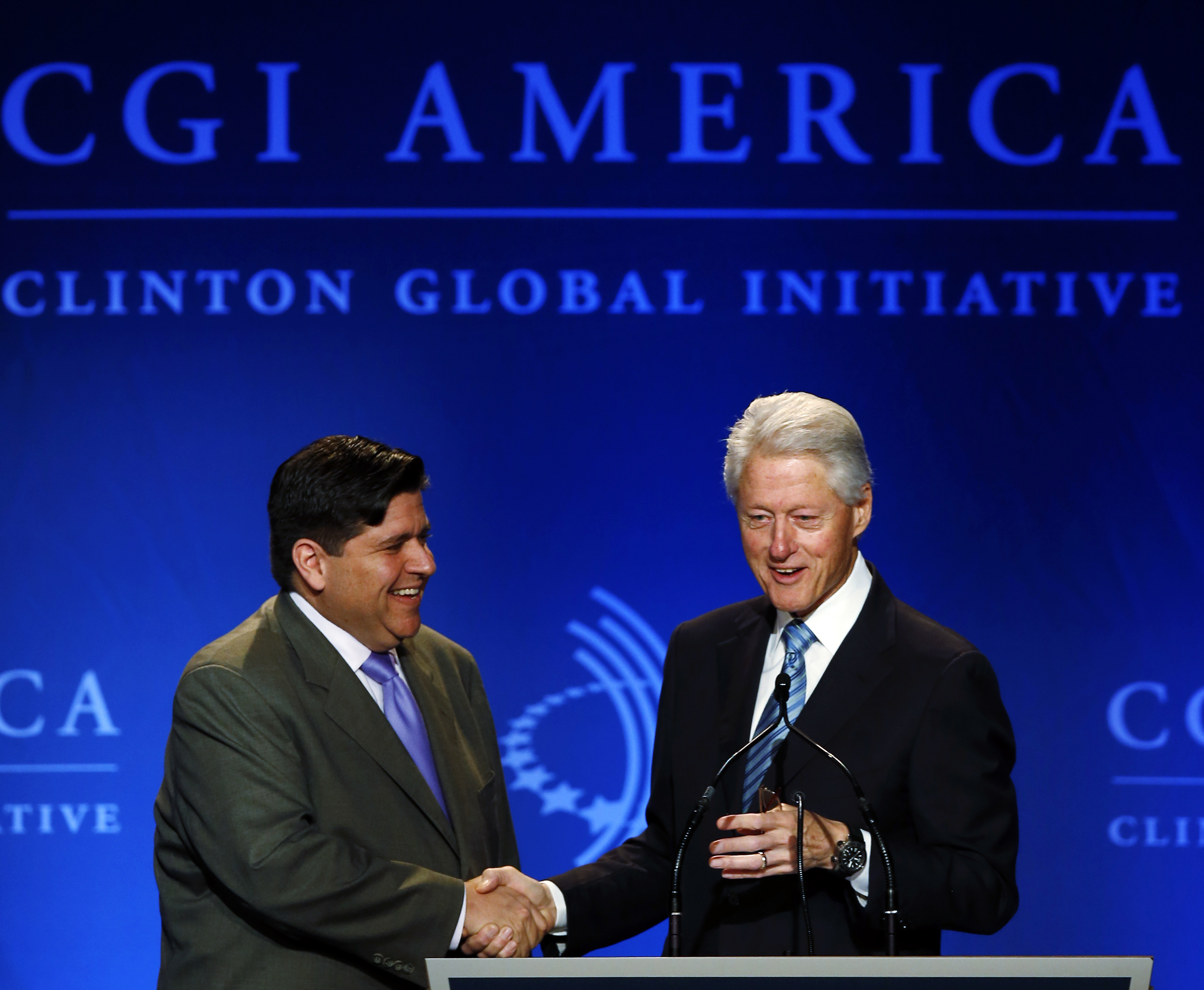 Pritzker’s opponent, Republican incumbent Bruce Rauner, had capitalized on the story on the campaign trail.

“Simple fact, four of my nine predecessors as governor went to jail,” the former governor said during an October debate with Pritzker, according to the Chicago Sun-Times. “Mr. Pritzker has a very good chance of being No. 5.”

Pritzker is the richest siting politician in the country, according to Forbes. Pritzker is a venture capitalist and heir to the Hyatt Hotel fortune and is worth more than $3 billion.

There are no signs that criminal charges are coming in the investigation, WBEZ reported.

Illinois first lady M.K. Pritzker and her personal assistant Christine Lovely are also caught up in the toilet scandal. Lovely made “false representations” on tax appeal documents according to a Cook County inspector general report. She will be represented by the same lawyer, Reid Schar, who helped disgraced ex-Democratic Gov. Rod Blagojevich on corruption charges, WBEZ reported.

The Pritzkers are being represented by lawyer Marc Elias, who’s known for working with many top Democrats.

“Neither the Governor nor the First Lady have been contacted by law enforcement regarding the property tax appeal,” Elias said according to WBEZ. “We are confident that any further review of the matter will show that the appropriate rules were followed.”