The law enforcement officers who responded to Democratic presidential hopeful Beto O’Rourke’s 1998 drunk driving crash are standing by their official report that the former Texas congressman tried to flee the scene.

“I believe we have contradicting stories here,” Richard Carrera, the investigating officer, told The Texas Tribune on Wednesday. “I stand by my report.”

Following the accident, Carrera brought O’Rourke into the police station for an alcohol test. The breathalyzer reported a blood alcohol content of between 0.136 and 0.134, almost twice the legal limit. Per the report, he had “glossy eyes” and was “unable to be understood due to slurred speech” and “almost fell to the floor” when exiting his car. He was subsequently charged with driving while intoxicated.

The Houston Chronicle published the reports Aug. 30, 2018, which detailed the incident in question. O’Rourke lost control of his car while driving “at a high rate of speed” and collided with a truck, throwing his vehicle across the center median of the interstate. It further states that witness who called 911 told officers that the Texas politician “attempted to leave the scene.”

O’Rourke has repeatedly denied the police report. (RELATED: Beto Reveals What His First Order As President Would Be)

“I did not try to leave the scene of the accident, though driving drunk, which I did, is a terrible mistake for which there is no excuse or justification or defense, and I will not try to provide one,” O’Rourke said during a Senate debate in September 2018.

However, O’Rourke maintained his version of events even after the WaPo fact-check. An April Vanity Fair cover story profiled the presidential candidate when he described what he believed happened: After drinking a couple Jameson whiskeys with his father, O’Rourke called up a past girlfriend — she didn’t have a ride, so he offered to pick her up.

He drove an hour to Las Cruces and then an hour back to El Paso to drink with an old high-school friend. O’Rourke was taking his date, named Michelle, back to Las Cruces when the accident happened. He failed a sobriety test and was handcuffed. In his telling, he was pathetic but nonetheless chivalrous: When police left his friend in a gas-station parking lot, a handcuffed O’Rourke asked them to take cash out of his jeans so she could get home.

While Carrera added he does not specifically remember the arrest, he has “no doubt that [O’Rourke] tried to leave the scene,” reported the Tribune. Gary Hargrove, Carrera’s former supervisor, also stood by the initial account and noted that he doesn’t have any doubts that the report he helped compile and sign is accurate. 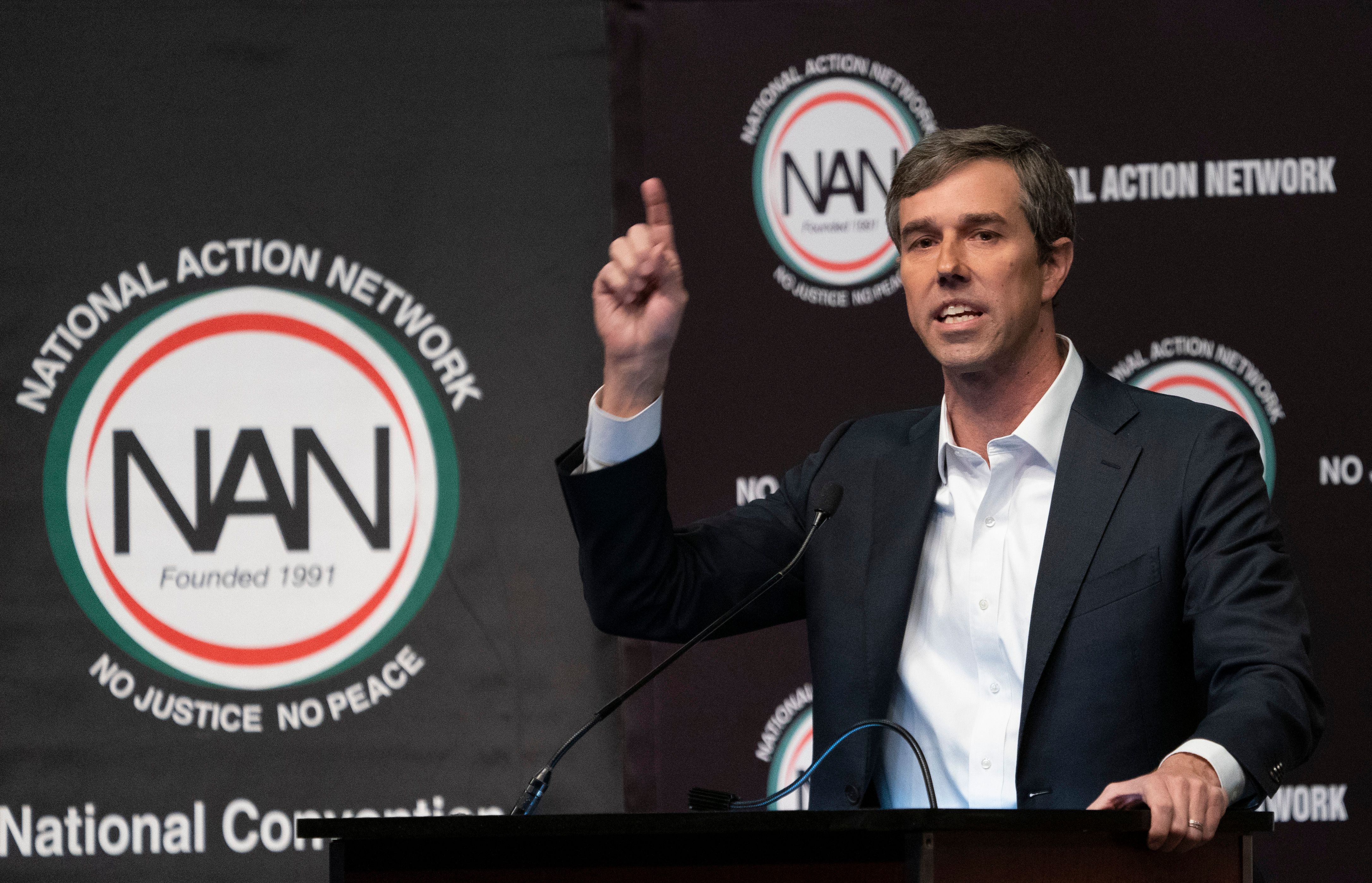 “[O’Rourke] did something to lead the officers to believe that he was trying to get away,” Hargrove said. “What they put down, I believed them.”

“Beto’s DWI is something he has long publicly and openly addressed over the last 20 years at town halls, on the debate stage, during interviews and in Op-Eds, calling it a serious mistake for which there is no excuse,” Chris Evans, O’Rourke’s communications director, responded. “This has been widely and repeatedly reported on.”

“The police report shows he was arrested for a DWI,” Evans continued. “Not for leaving or attempting to leave the scene.”