Some Jewish members of Congress and the president of a leading Jewish organization have recently begun pushing to create a formal Congressional Jewish Caucus, even though those Congress members have met informally for decades.

Jack Rosen, one of the strongest advocates for its creation, is president of the American Jewish Congress. He published an op-ed in The Hill earlier this month, explaining why he felt the need for the caucus was brought to the forefront by the recent House resolution intended to condemn anti-Semitic statements by Democratic Minnesota Rep. Ilhan Omar.

“Well, I think the House resolution that watered down a resolution that would have identified Omar, in particular, for her anti-Semitic statements was troubling. And I think it was less strong than a series of decisions and votes that I found to be more about party politics and less about America’s values. I think what we saw in the resolution was a different moment in recent American history,” Rosen told The Daily Caller on Thursday.

He went on to explain that he feels that a formal Jewish caucus could have gone into House Speaker Pelosi’s office to make their own demands, adding that the “progressive Caucus came in and the black caucus came in and said, ‘You don’t have our vote unless you broaden the resolution to include everybody.'”

Jewish Insider first reported Rosen’s push and comments from members of the informal caucus about its potential formation. 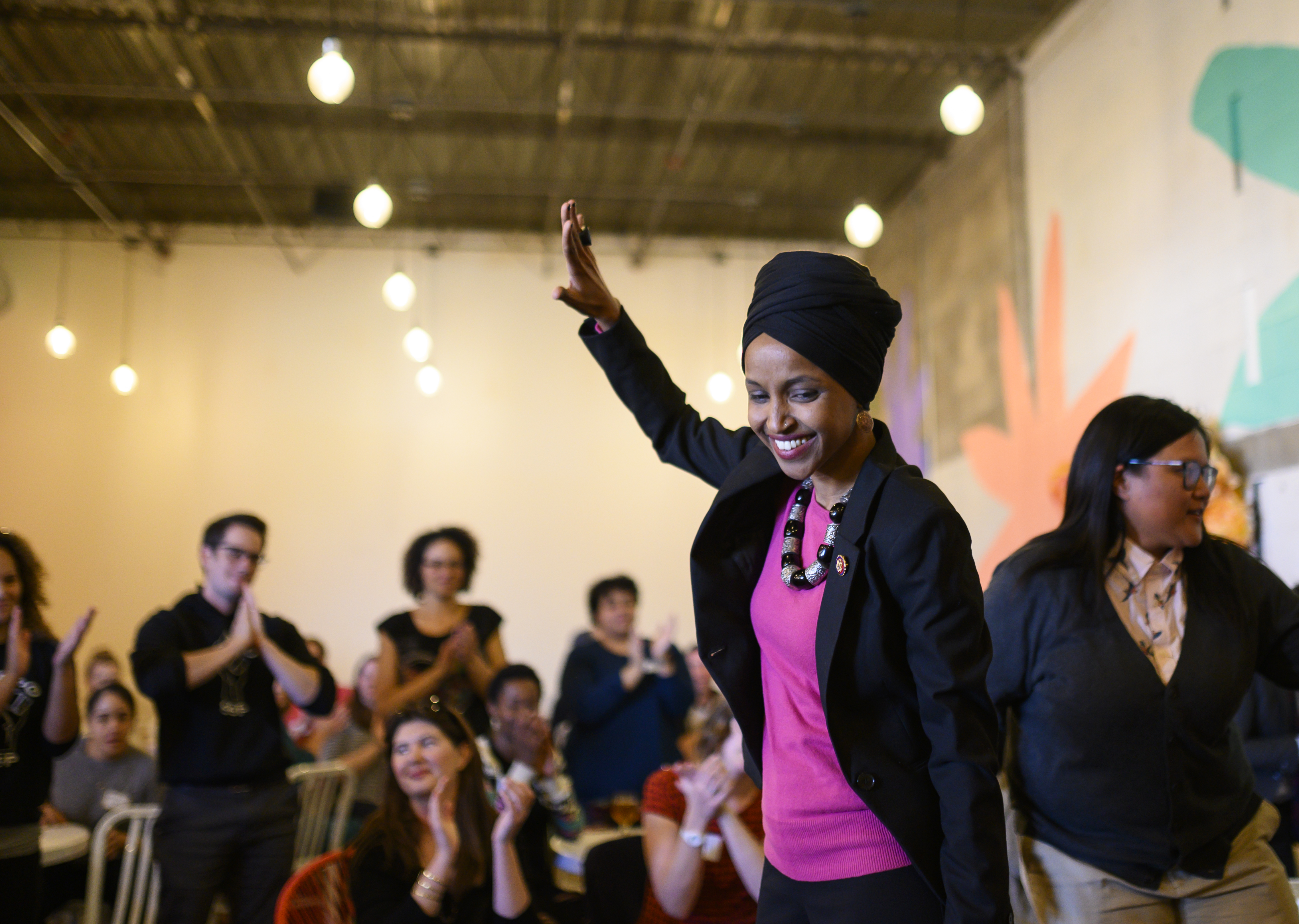 “There have been folks who have mentioned to me the idea of formalizing,” Democratic Florida Rep. Lois Frankel said to Jewish Insider. “This sort of came up in response — we had this situation with one of our colleagues who made some … offensive remarks. So there’s been some discussion about, should we be in the position where Jewish members make more of a formal statement together?”

Not everyone feels strongly about the formal creation of the caucus.

Democratic California Rep. Brad Sherman did not express any urgency for the caucus, in an interview with the Caller. He explained that he’s been a part of these meetings of Jewish members for more than 20 years and felt like the formalization of the caucus was not necessary, despite adding that he’d support it, if necessary.

“I guess I’m in favor of that, but I don’t think it should be a major departure from what we’ve been doing,” Sherman said. “I think it’s important that we don’t make someone famous just because they say the wrong thing. So, I’ve been in favor of a Jewish caucus before I’d ever heard of Omar. […] You know, I don’t think that’s the decisive reason to create a Jewish caucus. And I don’t think that going from an informal group that doesn’t call itself a caucus to an informal caucus is a huge step.”

He also pushed back on Rosen’s foundational argument in favor of the caucus’s formation, which is Rep. Ilhan Omar. She questioned if some members of Congress have a “dual loyalty” to the United States and Israel, then doubled down after backlash. The party eventually opted to push forward a resolution to condemn her remarks. (RELATED: Omar’s Experiences Are ‘More Personal’ Than Children Of Holocaust Survivors)

After days of deliberation, the text of the resolution did not mention Omar by name and included language condemning all hate. It passed 407-23, with all the “Nay” votes coming from Republicans.

It’s unclear if any steps have been taken to formalize the caucus, as of publication.